Take the reins of Sterling, a nineteen year old male who has just returned home after a four year absence. The impetus for his return? The untimely death of a patriarch. But what should have been a somber moment of reflection is hijacked by the revelation that another entity is aiming to fill the role of patriarch. Do you protect the ones you love or do you roll over and let his conquest flourish?

Chapter 8
– Chapter Eight
– Removed all stat requirements from Chapter One

v06 (Final)
Chapter Six
Introducing The Gallery – The main character’s room now contains a way to rewatch scenes from previous chapters. Each page of the gallery will unlock following the completion of a chapter.
Transparent textbox – This is something I’m trying out. It makes the text a tiny bit harder to read on certain images but overall looks much cleaner. I’m interested in feedback for both new features.
Reduced stat grind in Chapter One.
Bugfixes/rerendered images/etc.
Remember to always try going to sleep with the hourglass in the corner if the new chapter isn’t starting.

v0.3b Final
Here is the final(hopefully) build of version .3.
3b consists of bug fixes, some retouched images, and an NTR switch that will allow you to turn off/on the NTR. Just go to Hunter’s room on the map and click on the Hunter icon.

New Helper icon in your room that will show what events you still need to complete for each Chapter. 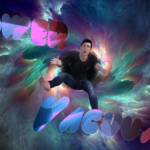 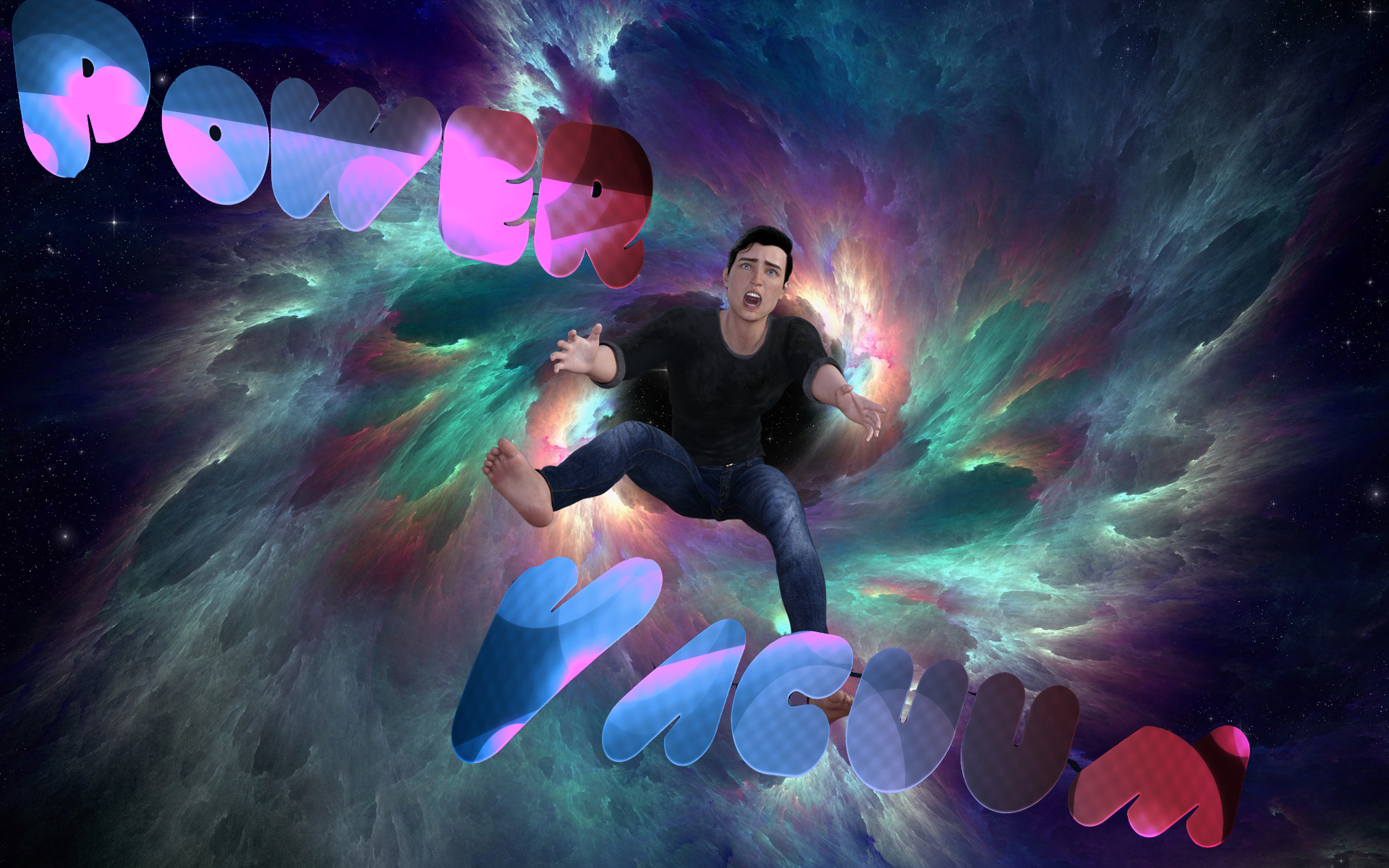