House Chores is a visual novel where you experience the story of a young man on his summer vacation. Problems arise when he begins to see someone close to him in a much different manner. To make matters worse, two unexpected guests barge in and complicate this messy summer even further!
Can you score it big during your summer vacation? Or will you start the school year empty handed?​

== New Engine ==
The main focus of this update is moving the game to a brand new engine which effectively requires re-making the entire game so far.
The engine went from Visual Novel Maker to RPGMaker. Most of the VN elements have been kept as well as a few new bonus features
have been added.

== New Activities ==
Unlike Beta 0.1, the game now has a functional day/night system with activities to pass the time. In future updates, I plan to add
several more activities so don’t worry about there being few things to do at the moment. You can also re-experience most events
in the game now such as the bath peek scene and asking Linda for a ‘favor’. 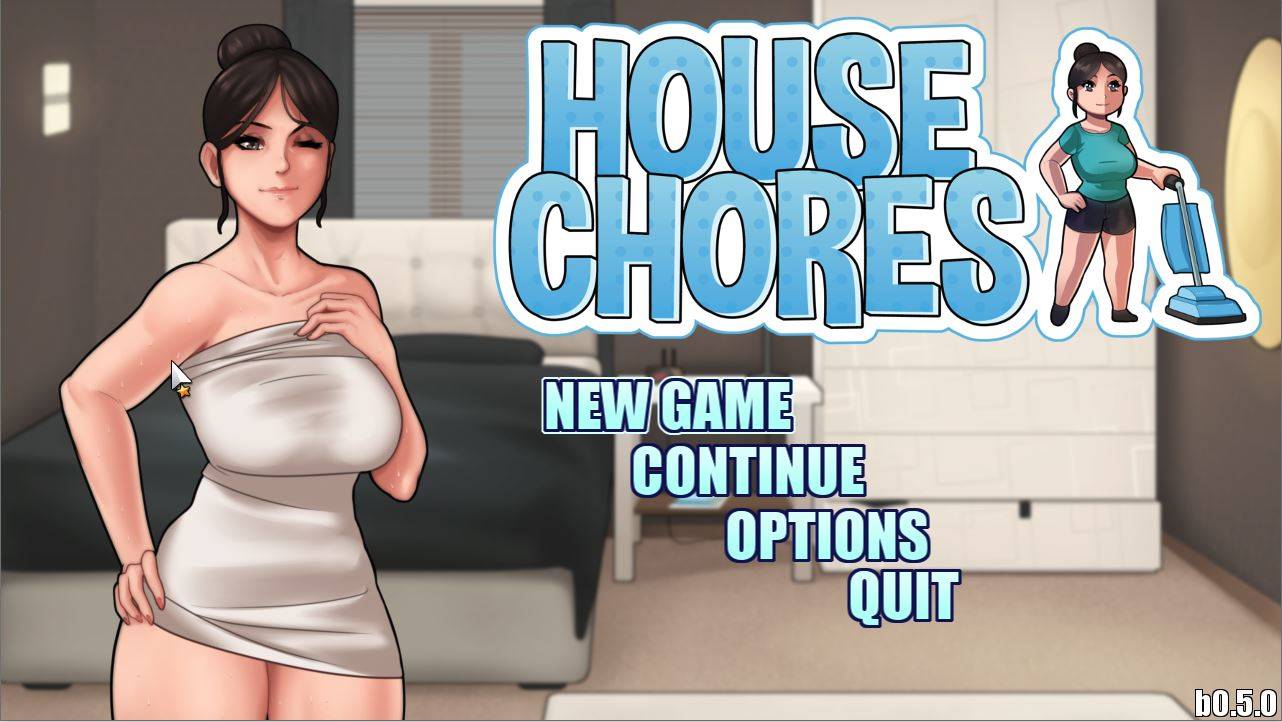