A group of college teen girls is sailing to an underwater research facility along with their teachers when they rescue a helicopter crash survivor named Greg (a.k.a. the player). With no land in sight where they can drop him off, they have no choice but to keep him on board at least until they reach their destination….

v1.1
– epilogue for both endings
– 54 new images
– unlocked gallery at the end of the game where you can see scenes from quest paths you’ve skipped

v0.25.5
– added three new events (one night visit by Pixie, one event with Pixie and Lexi in the lounge and one event with Iris and the avatar in the holo room, where you can chose if you want to win or lose)
– added one night visit by Lexi using animations from the scene in ‘Under New Management’ quest
– fixed a bug with a missing image of Megan, Pixie and Iris at the machine shop

v0.24.5
– 4 new events (one in Sophie’s sex-ed, one in the station’s holo room with Pixie and Lexi and two in the station’s holo room while you’re alone)
– 59 new animations
– 15 new images
– fixed a minor bug
For Sophie’s event you can use the save I shared with 0.23.5
With Pixie and Lexi there are actually two events – one which uses the old animations from the connected quest and one new with them in a classroom. When you start the event, one of them is chosen at random and played, meaning you may need to run the event a few times to see the new one.

v0.23.0
– 1 new quest (Undercover)
– 32 new animations
– 36 new images (not counting the dialogue sprites for the new girls)
– fixed a bug where some players had Daphnee still coming to ask for her money, but you’ll have to start a new game for the fix to work (big thanks to PostDrip for mapping out the steps to reproduce it)
– added a new ‘props’ system where you can have different items in the rooms which won’t affect the characters logic.

v0.20.9
– 2 new repeatable events
– 19 new animations
– 9 new images
– fixed a bug where Rebecca wasn’t returning to the pool in the late morning after Yvette goes back to the first ship
– fixed a bug where Emma and Yvette being in the cabin wasn’t being considered as ‘busy’ location

v0.20.5
– 32 new animations
– 33 new images
– 6 new repeatable events (not counting the placeholder for the one with Rebecca and Yvette at the bridge at night)

– 6 new repeatable events (you’ll get access to 4 of them in the game depending on which path you chose in the ‘Naughty Sibling’ quest, the other 2 are available in the cheat menu at the computer in cabin 2-7)

v0.19.5
– 34 new animations
– 28 new images
– 3 new repeatable events (in the bathroom with Rebecca and Mei, in the bedroom with Amelia and Rebecca and at the lower deck with Mei and the young Amelia)

v0.19
– 41 new animations
– 65 new images
– 1 new quest
– changed the hint text for the Old Rivalry quest to guide the new players to lose a game of strip dice so they can progress through the game
– bugfixes
– code preparation for the ability to travel between the ships (coming in 0.20)
This is an early release of just the story part of what was initially planned for 0.19. The events with Mei and the others on the new ship will come at the beginning of January. I just don’t want to risk delaying the story release because of some stuff happening while I’m doing the events. The probability of this to happen is low, but still… 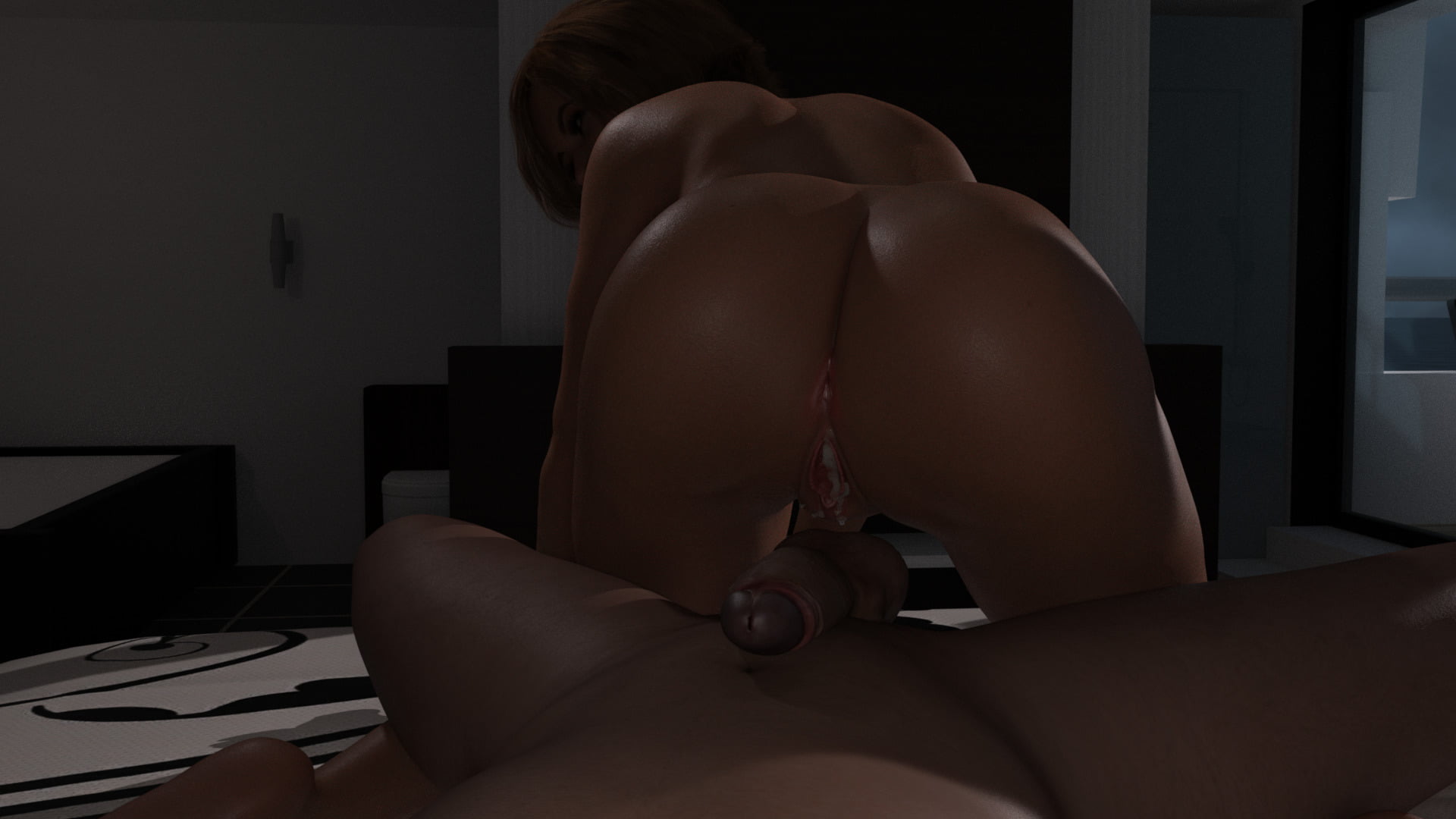