Camran is a young minor noble from the Sovereignty, a part of space dominated by humans. Erstwhile cadet of the Terran Naval Academy, Cam has been forced by circumstances to travel the galaxy, together with a band of friends, taking on menial jobs and occasionally smuggling some illicit cargo. As he involuntarily becomes part of sinister plans machinated by powerful intrigants, Camran’s life is changed forever…​

v0.7 Extra
The next release of Tales From The Unending Void. Apart from the new story portion, only small fixes to the game this time.

v0.6 Extra
– Add Episode 6
– Change appearance of Jade and other Twi’ll
– Add support for dialogue portraits (side images), disabled by default (thanks to monksims)
– Fix spelling and grammar (thanks to Doc Strail, MyPrettyWolfy, Fhilb)
– Fix lots of blinks and small images issues, because Hobo got himself a 4K monitor (thanks to HoboCop86)
– ep005: Add alternative to Lilly dialogue (thanks to overtaker40)
– ep005: Add extra Iana and Sill animation
– ep004: Pull pin from grenade (thanks to Dreadder)
– extras: Use protagonist’s full name in two sex scenes (thanks to Spawn420)
– extras: Correctly address Lyna’s pregnancy (thanks to Draevis)

Features:
This mod adds an in-game walkthrough for the important choices in the game Tales From The Unending Void!
I've added a scene replay gallery unlocker to unlock all gallery scenes.
I've currently made a few improvements to some of the events in the game so that you will be able to see several missable scenes. Read the full list of improvements below to see all of the changes. 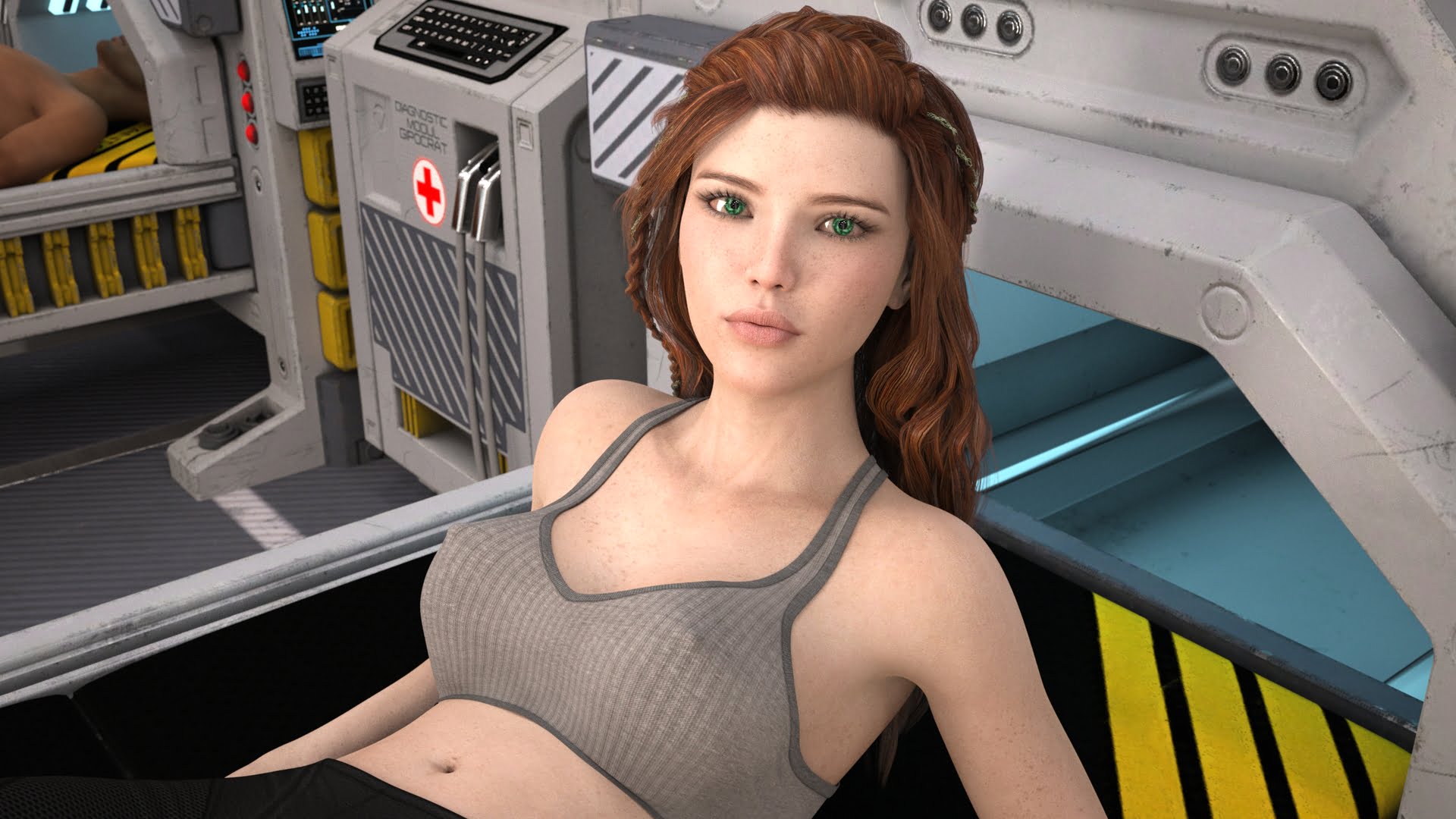