This is an unofficial ren’py fan remake of Rick And Morty – A Way Back Home by Ferdafs.
Play as Morty as he tries to find a way home through sexy adventures in another universe! No sandbox! Expanded and extra scenes! Finishing choices for many sequences! New dialogue and story reworks!
​

Ren’py Ver 2.0-Unity Match Ver 3.1f
While you don’t have to, I do recommend starting a NEW GAME (and then using the new Do Over menu to restore progress). I had inconsistent behavior with older saves and while they generally worked, they were a bit wonky.

Ren’py Ver 1.1-Unity Match Ver 3.9b
Nothing ever goes as planed! Round one of bugfixes, thankfully fairly minor issues here.

Ren’py Ver 1.0-Unity Match Ver 3.9b
First release of all content up to the current 3.9b Unity version of the game. 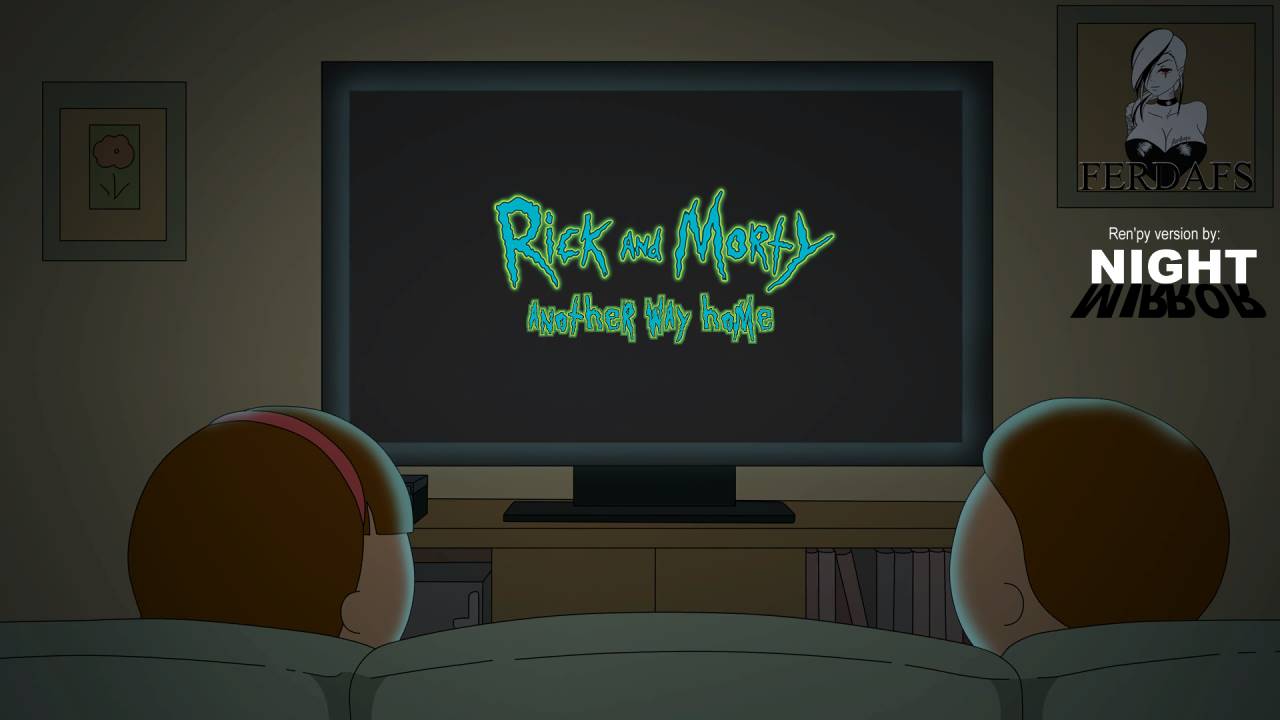