My Wife’s a Star is a game about a couple who are both in the show business. The fiance is a talent manager, while the fiancee is a celebrity. They are both engaged to each other and iloveklx throughout the game, you will play as both of them and make decisions for them as they go about their daily lives. The decisions you make will decide whether they end up getting married by the end of the game, or separated, or maybe even ending up in more interesting situations as they try to tackle the challenges of the entertainment industry together. Expect lots of beautiful people, interesting situations, scheming, cheating, voyeurism, parties, orgies, and lots of crazy fun!​

v0.6 Beta
This update consists mainly of Alyssa’s route at the party. There are a total of 7 different endings that can be reached depending on your choices at the party. 3 of those scenes are yet to be completely placed in the game yet as I decided to make some last-minute changes to them while I was play-testing the game yesterday.

v0.5
– A few spelling and grammar mistakes.
– The fix for the missing stripping scenes between Diego and the girls. In the beta version, none of the girls wanted to choose Diego resulting in the player being unable to get any of the ending scenes with Diego during the spinning game. In the official version, the player can now get to strip Diego via Valerie in order to get him naked. This way, you will now be able to get his strip endings with all three girls.
– Also included in this release is the update for the scene page so you can enjoy the CGs at your own fapping leisure.

v0.5 Beta
In this update you will be able to play the route of Valerie at the party.
At the start of the party, there will various choices that the player will have to make. These choices will affect the outcome of the party and what ending you will get to the party. There are a total of 7 endings, with the last 2 endings a variation of each other. Can you all manage to find the conditions to unlock all 7 of them?
PS: I have decided not to include the Alyssa route for now as there was a chunk of code that went missing during the PC crash that I did not notice until recently. Even though I had managed to fill up the missing text with new ones, I don’t feel so good about how it turned out so I will work on it a little more before releasing it at a later date.
Nevertheless, this latest update should be able to keep your all fapping for a while =)

v0.2 Official release
This version will include a few more scenes in the “Home with Valerie” route which will wrap up the 1st day.
I have also added the option to change the text scrolling speed in the options menu, and the option to choose whether or not to continue skip mode after choices.
Also added is the text read-back page which can be used to read past text in case you missed them. The page can be brought up by using the mouse scroll.

Passcode to unlock all CG is: wwssadad 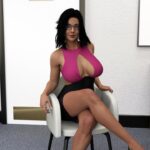 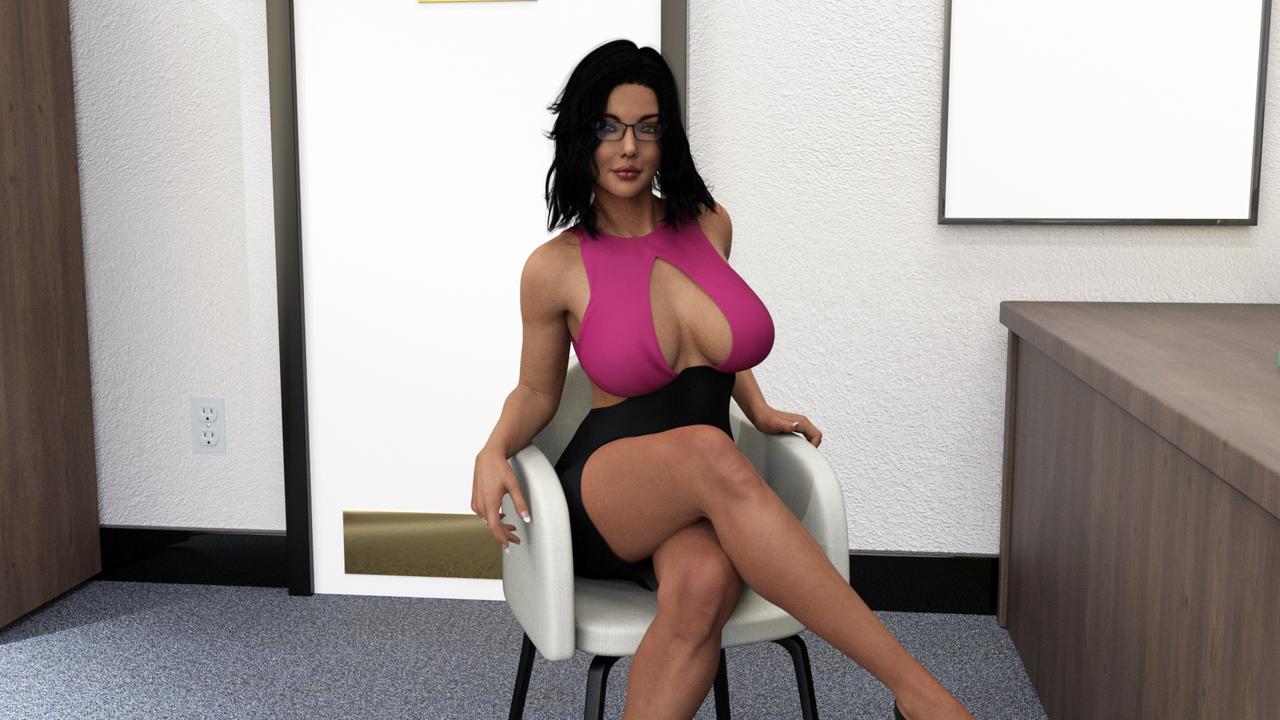