This story is about Sunny, he was separated from his mother at birth, knowing almost nothing about his past he’ll try to find her. During this quest he’ll unknowingly work for the woman that took care of him untill the age of three, they both have changed a lot. Help him find his mother and you’ll be rewarded greatly during this process.​

Ch.7 Second Half
Over 500 renders and videos

Ch.7 First half
Over 500 renders and videos

Ch.4.11
English FIX, some scenes from chapter 1 REDONE
Ch.4
It’s monday, our Mc is going to be busy!
Ch.3.2
*Video Gallery added.
*Character profiles updated.
*Added easy mode for Bagheera wrestling minigame.
*Added choice in study session with Evangeline.
*Some translation fixes.
Ch.3
Trial day 2of 7 It’s sunday so daily routine will be a bit different, big things are about to happen to our beloved MC, it’s like in real life it begins to take shape, destiny’s work…
Ch. 2
Trial day 1 of 7 Sunny has to proof to Valerie that he’s worth the risk of letting a man live in the house before he can pursue his dream of finding his real mother, your actions might affect the game, you can check your points in the heart menu at the top left corner of the screen. You can customize your name, people will call you the way you want but the name tag will still be sunny.
Ch. 1.1
Customizable MC name and nickname.
Unlockable images, implemented gallery (no more “want to see it again”)
Unlockable character bio, for a better understanding of the story, with animation.
Script fixes.
Smaller file size for Android version.
Android v7a added (for older devices).
Ch. 1.0
First Release

In-game walkthrough that highlighted dialogue that gives points and leads to scenes or Routes with different colors. 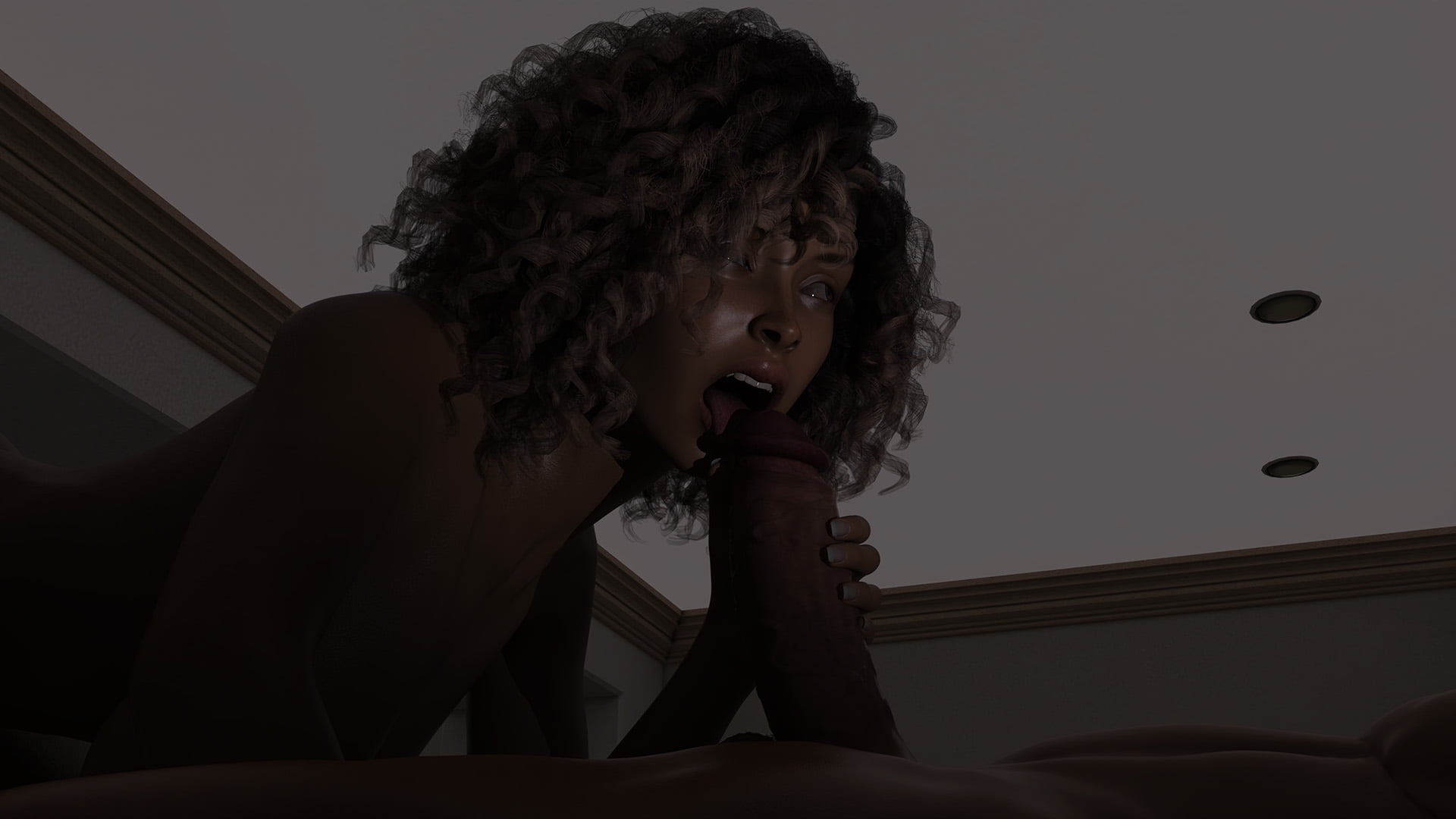