You play as a normal 18 y.o. guy who’s life is about to change forever! You’ll find out about the whole world full of magic and adventure that awaits you at Cordale – the oldest academy of magic and wizardry in the New World. The most important thing: don’t forget to get to know other students and teachers! We’re sure you’ll find most of them… charming!​

– More than 550 new top-quality renders with your favorite characters!
– Over 27 new 60-fps animations! Careful not to get burned, ’cause some of them are scorching hot!
– Reworked avatars for Character Info and Calendar.
– Reworked Character Info sorting system.
– New potion lessons and new recipes to learn.
– New potion crafting system.
– House points distribution system reworked.
– Inventory and profile combined.
– Notifications reworked.
– Tutorial improved.
– Reworked and improved Lustagram mechanics.
– Added new content to Lustagram.
– Added LGBTQ+ switch to Settings (can be enabled/disabled) at any point.
– Added personal LGBTQ+ switch for characters that have those in Charinfo.
– Added $50 allowance bonus for the house that wins the weekly competition.
– Improved some old dialogues.
– Repaired menu and interface bugs
– Fixed bugs in the calendar
– Fixed minor bugs all across the game

v0.1.1f
GENERAL
– Added Android version of the game, enjoy!
– Fixed a critical error where the game won’t run.
GAMEPLAY
– Added an option to skip voyeurism scenes.
– Added an option to expand photos from Lustagram.
– Added emoji to Lustagram.
DESIGN
– Refined UI elements to improve the user experience in the main menu.
– Fixed text readability so it doesn’t blend into the background.
– Fixed small visual bugs that appeared after animations
STORY
– Added default Name and Surname for the MC.
– Fixed typos and grammatical errors. 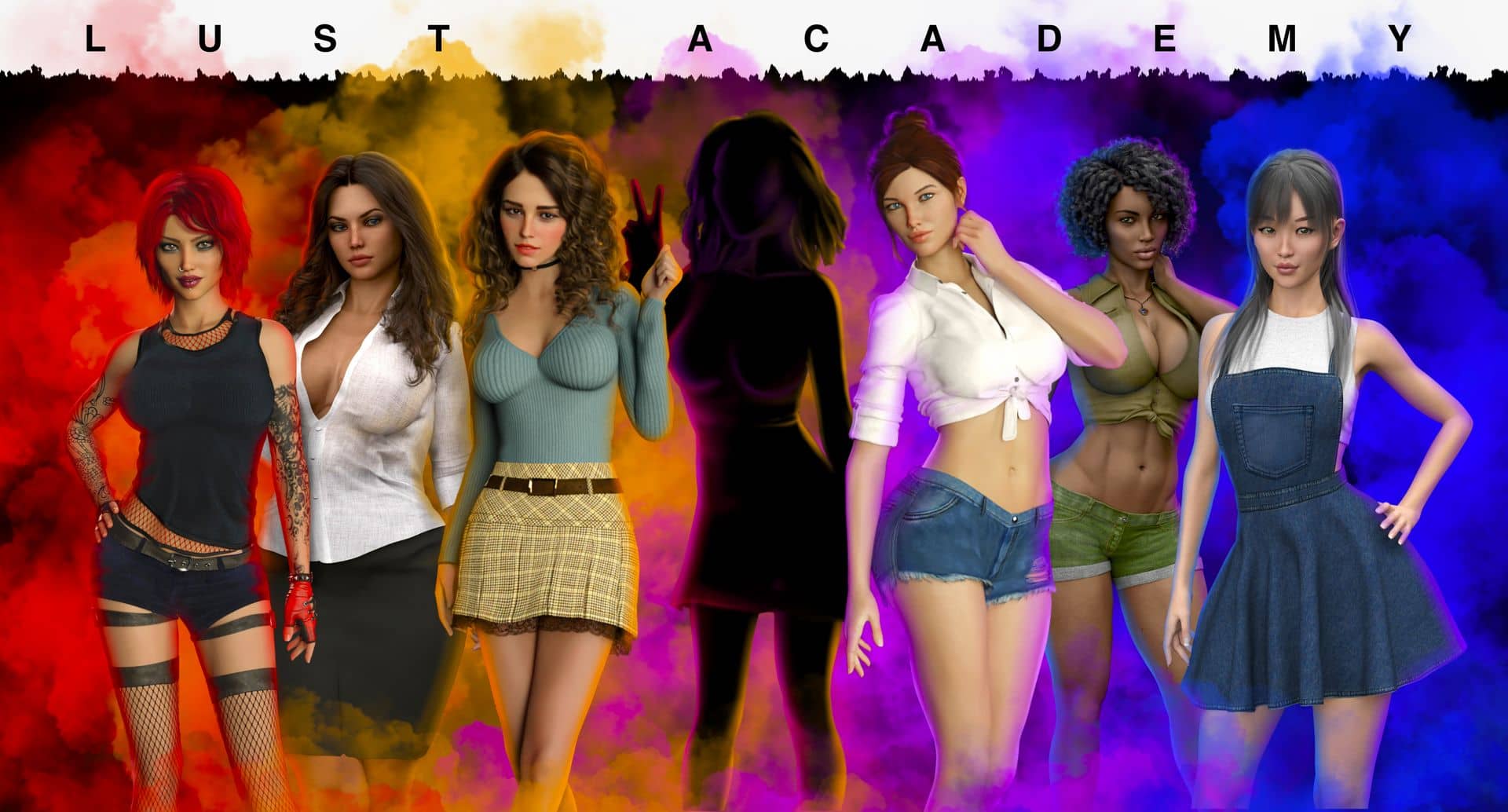