You, the player (a guy) won a lottery for holidays on a Pacific island. But is not just any island. It is full of beautiful girls. You can play the game’s intro story to learn all about it.​

Installation:
1- Extract to desired location (Not in the same folder of the older version).
2- Click on “HolidayIsland.exe” to start playing.

Version 0.2.2 beta – development news (updated 09. August 2020)
Hi guys and gals, this post offers you a collection of news about the next full version of Holiday Island (0.2.2 beta) and the smaller updates towards it.

The next release is 0.2.2.0 beta which will be a full update for Windows, Linux and Mac.
It will include a lot fo new features and some bug fixes as well.

v0.1.9.1
132 additional renders, videos or sound files
48 updated renders
New features and content
Yvette gets a teasing scene (with two achievements) that can be triggered when you relax at the pool
Renée gets the workout pecs scene with a sexy special (two achievements)
Renée gets the workout pull-ups scene
Amy gets a new maid/roomservice event with two achievements
Jessica gets the beach pose scene (with two achievements) and an upgrade for her skimpy swimsuit “walk on the beach” scene
Amy gets the pull-up scene for her special swimsuit in webp format with some additional renders
Minor improvements and changes
Correction of spelling erros and grammar fixes
Aly, Eva, Faye, Renée, Desire and Delizia will get image upgrades for their “follow me” renders where they look ove rtheir shoulder
You will have 4 game resoluztion options: “manual resize”, 1280×720, 1920×1080, 2560×1440 if your screen has a high enough resolution
An additional button to show the watch no longer permanently is available
Bug fixes
When using the old UI, the crash ” AttributeError: ‘cl_player’ object has no attribute ‘phone_image’ ” could occur
Resolution change option makes the game unplayable on some systems
Some images were scaled wrong in achievements, give present and grope
You could not get the quest for Yumiko’s sub dermal encryption code

Minor improvements and changes
Amy’s base character renders are in double resolution and webp format now
Delizia gets two new dream images
Faye gets the walk on the beach scene with option to take a closer look in webp format
Jennifer gets two context realted sexting images and one new dream image
The girls’ lust will be auto reduced at night on certain conditions
You can now spike teh girls’ drink with a “purple tablet” to reduce lust
All MC shower scenes have been replaced by a function call. “Blue pill” effect is shown now and MC is using the shower of the correct room (new/old player room)
Weight training with Jennifer will reduce endurance and add “smell” effect
Delizia gets girl specific “talk about her” chat lines
Sexting images now support “.jpg” and “.webp” image format

Bug fixes
Scheduling/calendar has been changed to support up to 2 am. Also “change of day” for calendar has been changed to 2 am. This will avoid problems with dates at 1 am
Nightbar “last call” scene was shown with wrong bartender or could result in a crash when you did it on day 1
In certain cicumstances during the Miriam and Mercedes poster scene, the recpetionist overlay image was still shown
There was a possible endless loop when you arrive at the island (it occurs only very rarely)
The other shower scene with Faye should also count to get the shower symbol
There is still abug when Aly is the plane girl and another girl arrives on the island early. 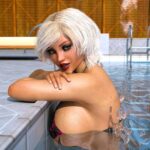 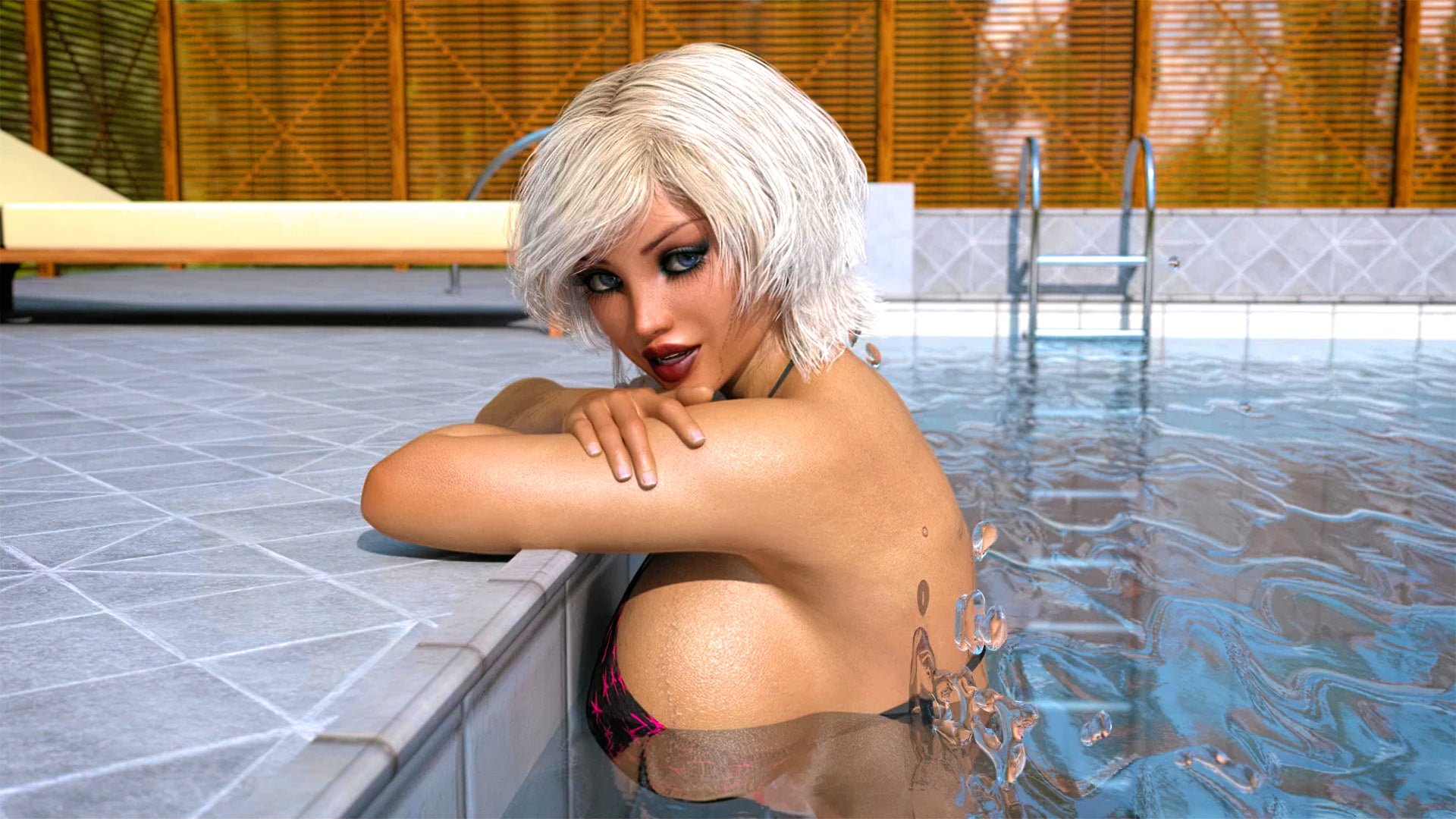