Finally, they came to the conclusion that I needed a change of scenery and made me leave the house! I was sent alone on Uncle’s yacht without a phone, TV or even a computer. This was their plan to “Cure My Addiction”.

I wasn’t sure what to make of the situation at first. But soon I discovered that only women were on board, and Uncle was nowhere to be seen.​


Patch B
When doing the story in a specific order it was impossible to progress.
Fixed a crash

Ch.4 Ep.2 patch B
1 Interactive spanking event. 4 positions, 4 Outfits, 2 Implements, 3 Intensity, 4 endings (2 special).
3 “Favorite Girl” events that are only possible when Chloe, Emily or Amy is your favorite girl.
2 Events with Sophie, you guys voted for it in November and here it is!
1 “Mysterious” event about your work for the company.
1 short scene with Seo-yun as a poll result of November.
Animations are back for two event.
1200+ renders needed for the update

Chapter 4 doesn’t require your old save. Just start a new game.
One new location has been added. [Poll Result]
Added missing portrait of the representatives and the reception clerk .
Updated GUI
Updated Tracker GUI and added functionalities (track all, untrack all)
Lots of new idles of Emily and Chloe living in the penthouse.
New punishment reason for Chloe and Emily to reflect the current situation.
New babysitting starting condition, it’s not possible if Chloe and Emily are at home.
1 punishment event for Chloe, it has one main scene and 2 additional small scenes.
1 more event for Chloe, it has 2 different scenes.
1 event for Emily with 2 main scenes.
1 event with Chloe, Amy and Charlotte. It’s a multi steps event with a lot of small scenes to find.
1 event with Sophie. 1 main scene with 2 possible extras. Also has a small femdom scene (optional).

Ch. 3 Ep. 5d
Added 5 new events
Some old events have updated dialogue now that Chloe and Emily know about each other
Now every interaction you have with an NPC falls into different categories (repeatables, quests, actions)
Fixed several issues and bugs

Ch. 3 Ep. 2b
7 New events.
One of the new events in an “interactive” spanking event, I had many requests for it, let me know what you think about it ;).
Major developments in the story about Chloe and Emily.
Added a gallery with all the scenes available in the game, the button to open it is available in the top right corner of the screen.
Added old (Chapter 2) events to the tracker for new players, still missing some, they’ll be added later.
Default settings for the tracker are set to avoid spoilers (blurred action name and thumbnail).
Added new dialogues for Amy rewards and punishments to reflect her improving behavior.
Added a ‘swim’ button, it has a few outcomes, it’s the first player action to come back, more to come in future updates.
Fixed reported bugs.

v0.10.3
Most of the trigger that needed a specific render were not working properly. It was making the progression in “Good To Go” impossible.

v0.10.1
The game has been split in 2 chapters and you can start playing immediately from chapter 2. Chapter 1 is still available by using the “Chapters” menu on the main screen.
Reworked the tracker to be much more helpful, Chapter 2 only.
Added a dialogue history window, available at all time , Chapter 2 only. .
10 new events
200+ full new images
7+ new animations
Updated the tracker GUI and code optimization.
Extra Naughty #2 : You don’t have to watch Chloe’s strapping to complete the event.
It was possible to talk to an NPC during their sleep, it’s fixed but only after True Nature (it has very small impact before).
Updated the punishment window to make it less confusing.
After True Nature, all the idles are now random or semi-random.
The spanking marks duration is now additive up to 10 hours.
Updated scrollbar to make it easier to see.
Fixed an issue with save name in Chapter 1.
Lowered the chores success rate probability of Emily and Chloe when you don’t encourage them (10%).
And as usual lot of small fixes. 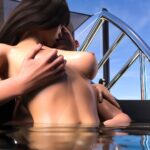 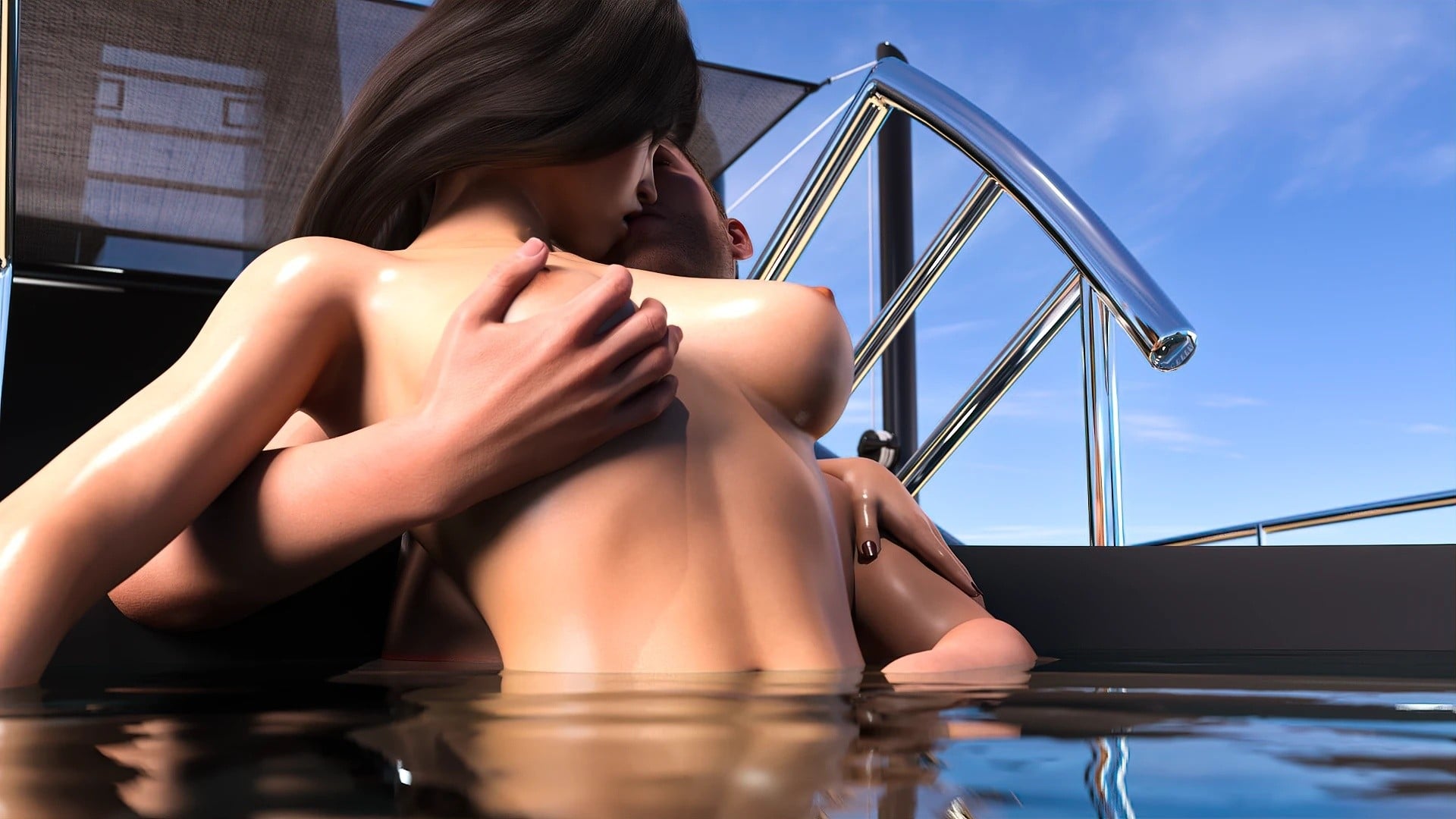