The story stars a 20-something waste of space going nowhere fast. Through a series of mysterious circumstances, our protagonist is granted Another Chance at life!

Another Chance 1.5:
This update has two major parts.
First, is the new quest that will be standard with each of our monthly updates, with this month’s being Buried Truths, a quest for Isabelle’s love path.

This quest might not be as saucy as some of our other quests, but what it lacks in tits it makes up in emotional maturity. But don’t worry! The sauce is coming back real soon. Our next few quests will definitely by plenty sinful. Some of our livestream watchers might have gotten a peek already! (P.S. we stream game creation every weekday from 2 P.M. to 5 P.M. EST, come watch).

But secondly, I dedicated this update to being a bug-fixing / QOL improvement update and tried to fix as many errors as I could. I played this game up, down, left, right, in, and out and must have fixed over 50 bugs if not more. This is not to say I can guarantee this version is completely bug free. I am sure some of you will manage to unleash such an unholy amalgamation of mouse clicks and key strokes that will unearth bugs never before even imagined. But we are getting closer to that. I really want this game to be something special, and I think with each update we are nearing that goal.

A semblance of a changelog:

v1.3
X-Ray Mode updated!
Fixed X-Ray mode not turning on when Caps Lock was enabled.
Now Patreons have the ability to switch between underwear x-ray and full nude x-ray.
Two new Achievements (Burned Notice + Goose Goes, Hank!)
One new Quest with Two Mrs. L scenes (Stolen Hearts)
One new side scene – The Nurse’s First Strike.
New character introduced – Maxine!
A few miscellaneous items added throughout the school.
Multiple items throughout the school updated with new lines.
Lots of miscellaneous bug fixes and small improvements.
Fixed books being in incorrect capitalization when used as an item.
Stolen Hearts quickstart and both scenes in Gallery.
Made all quickstarts unlocked from the start 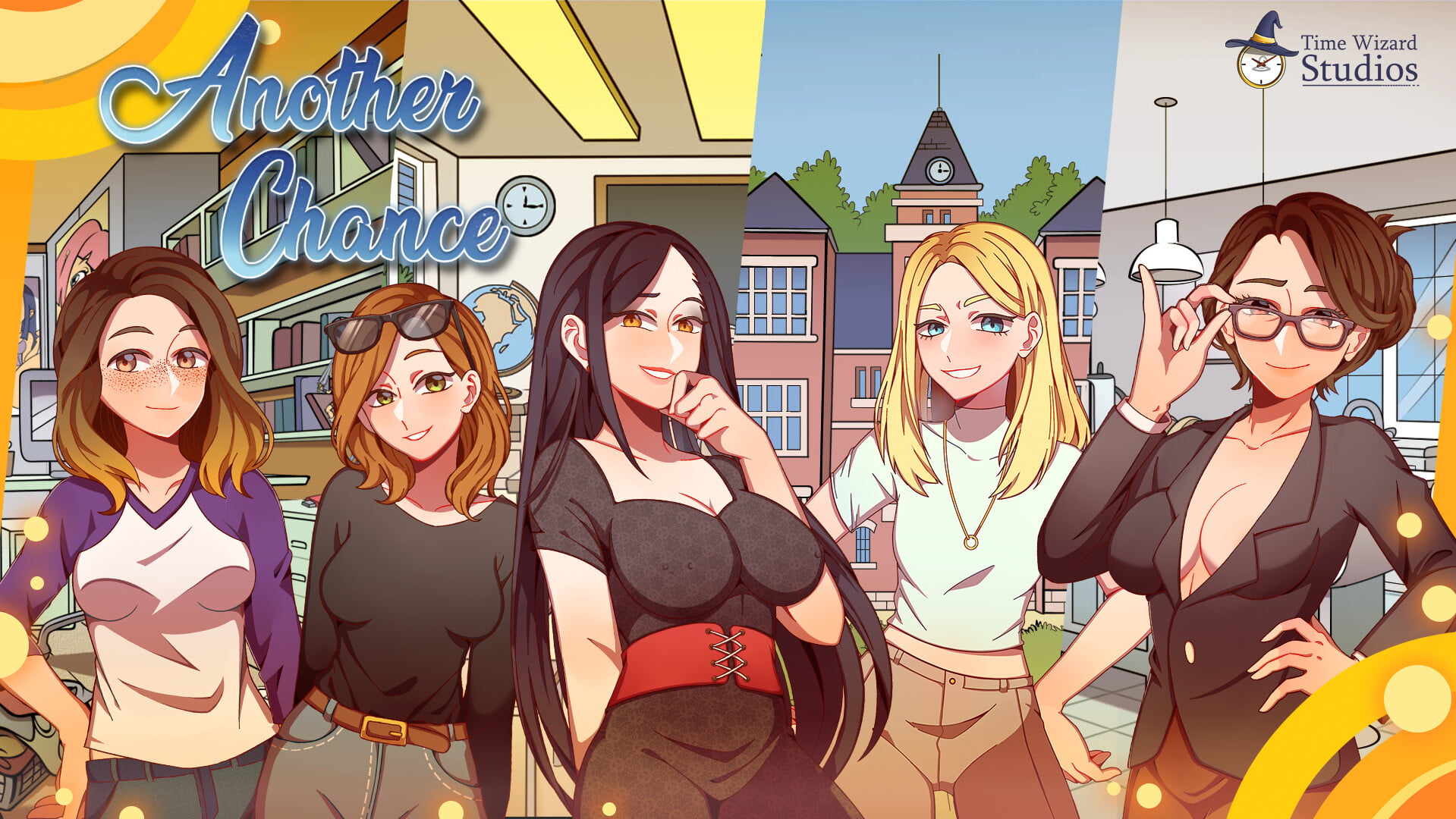