Overview:
You were thrown into a dimensional rift and have no idea what to do. Nevertheless, other castaways from different realities join you one by one in order to form an everlasting bond of trust, friendship and physical intimacy.

Beautiful girls from various fantasy dimensions take care of you during the day, and then you go off exploring rift oddities through the night. And you can bake cakes with a succubus, wrestle with a giant voluptuous pirate captain, study magic with a young girl acolyte, and then do some extracurricular activities with them, too.
Fall in love with the girls, fall in bed with them, and fall into the different rifts every night!​ 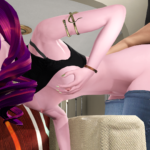 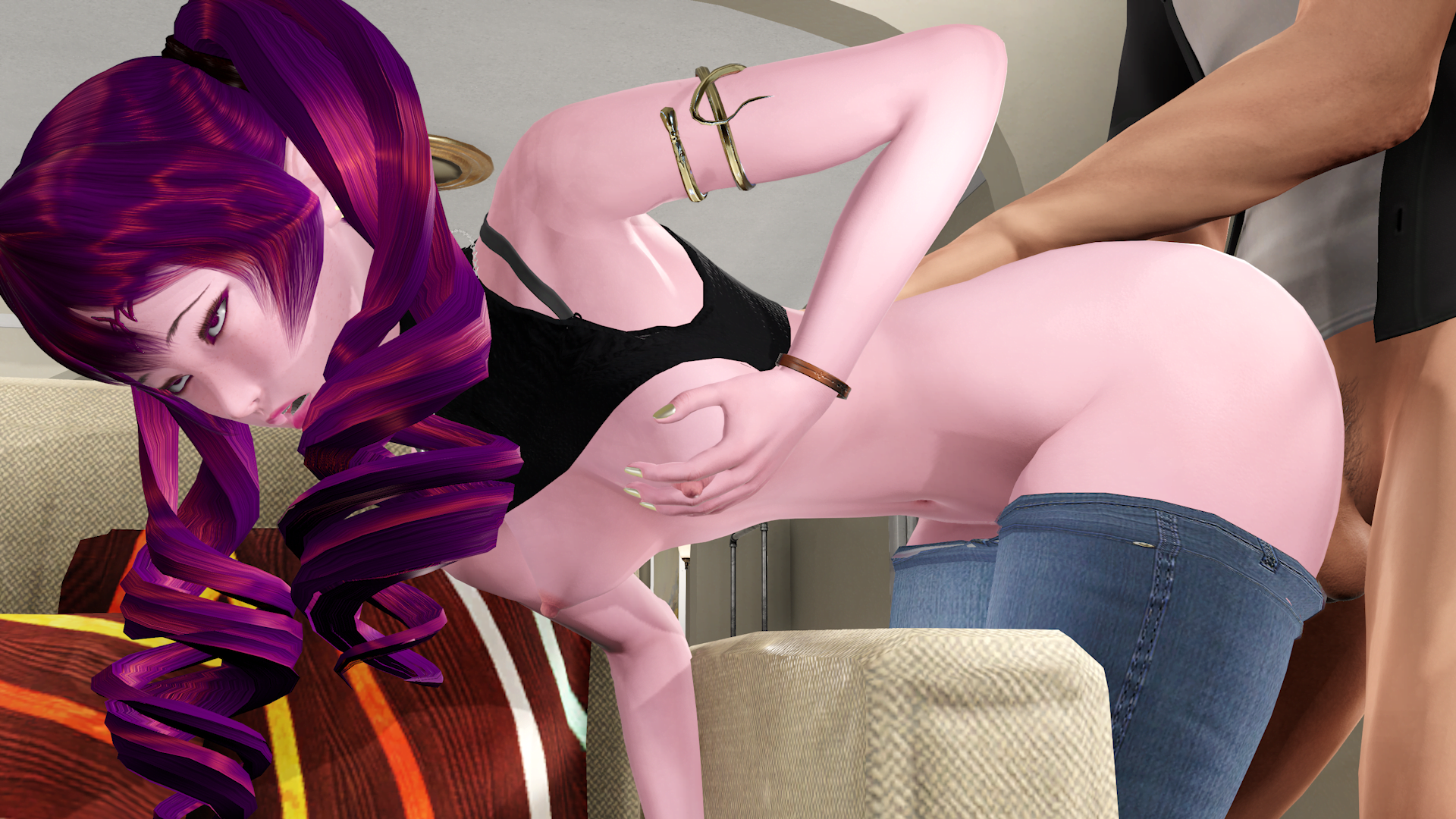