v0.06d
2000+ new lines of code
Finally has animations
Built-in Optional Walkthrough. (Enable via preferences if loading a game. Can be toggled ON/OFF anytime.)
Scene Replay added to the Main Menu.

v0.03e
Spelling, punctuation grammatical errors. Instead of using the word “Thinking,” when MC has a though, Italic font is used instead. Also you’re able to customize Tiffany’s age. There are also default ages for twins and Tiffany when you don’t enter an age. 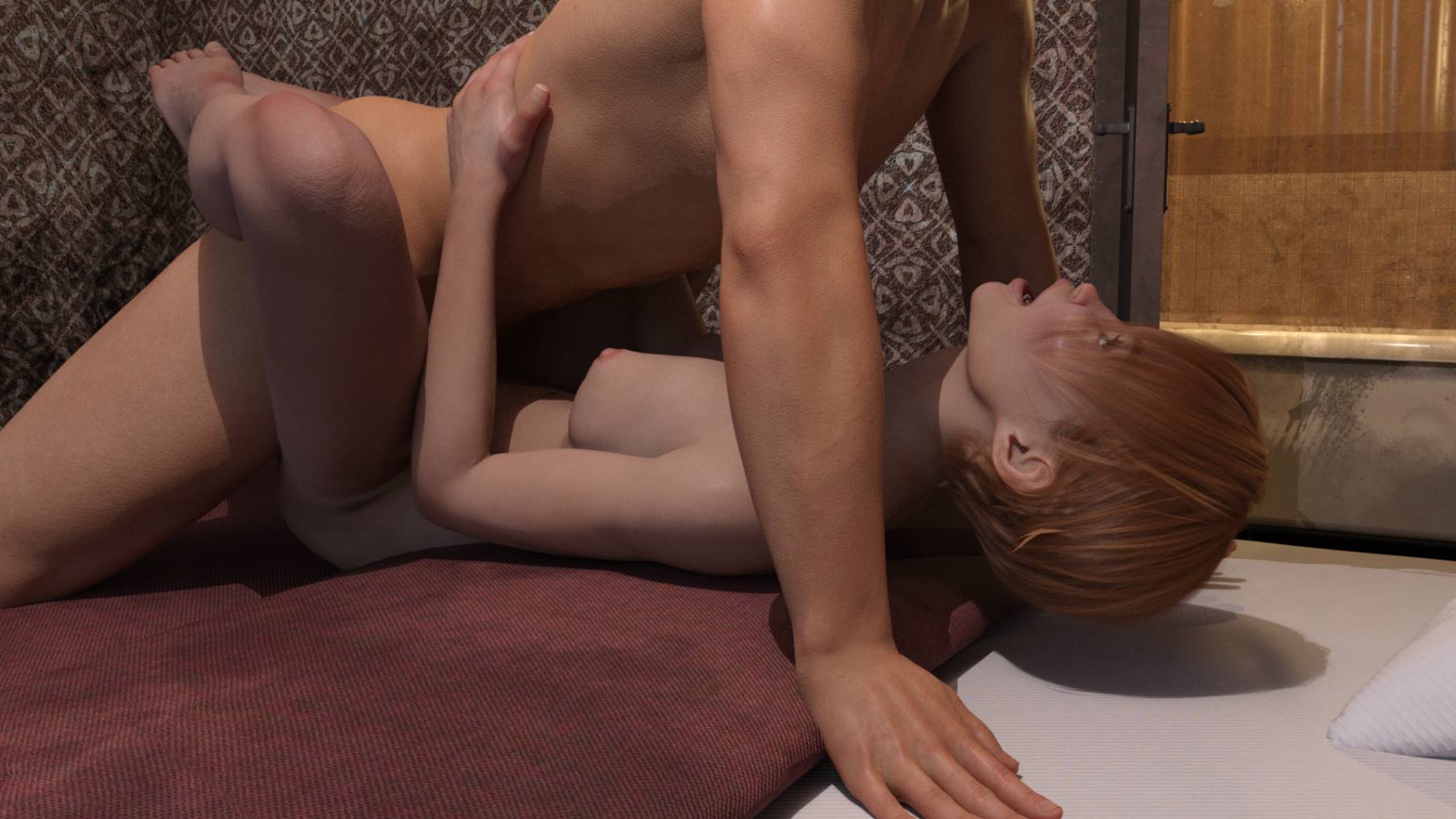