A village lies abandoned, its people either killed or taken by a rival clan! You, a smith’s son visiting to deliver some weapons, are roped into getting them back by the chief’s beautiful daughter. Explore the land, become a renowned warrior and find plenty of women to take to your bed along the way!

Viking’s Daughter is an adult RPG with beautiful 3D graphics set in the time of the Vikings. 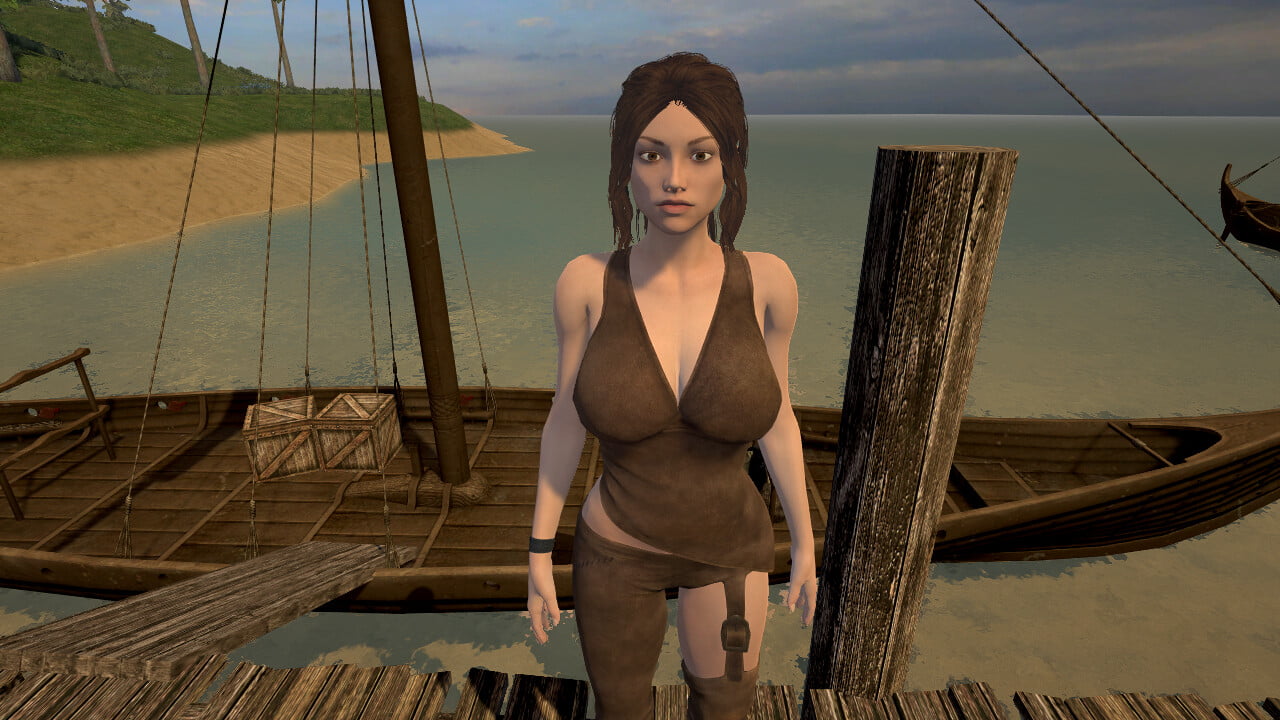