Under The Witch is the UE4 game for adults under development. A player should protect the semen from Witches. Witches are creatures in the shape of a woman. A human is just a food ,luxury goods or a pet for them in the world. If a human is a cow , a semen is a milk. If you are forced to ejaculate by witches, you will be exploitated the semen and your body forever.

v0.1.0
you can enjoy the battle with “The witch of kidnapping Dealer”. 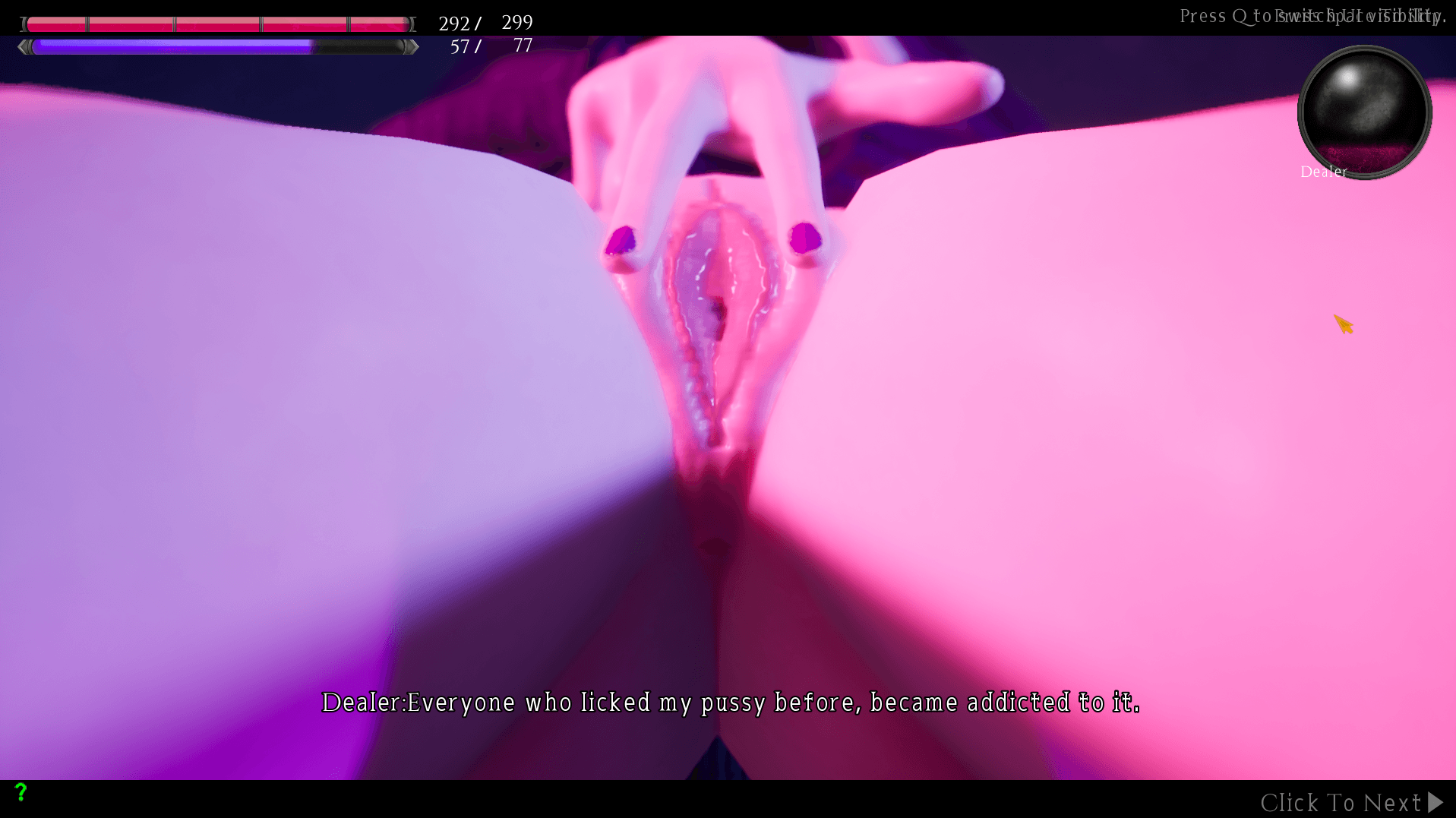