This is a choice-based visual fantasy novel, where we play the role of Lora, a young magical who lives in the place calls “Tower”. The girl plans to go through the Trial ritual and become the youngest Adept in the history, but… the destiny has another plans. Lora’s life in your hands. You decide where Lora will go and who she will become. Good or Evil, it’s only your choice.​

Chapter 1 “Out of Ashes”
Added:

1.Continuation of the story.
2. About 20000 lines of code
3. 500 renders (+ 3 animations)
4. Collections (paintings and coins are available (memoirs and artefacts will be available in the next version))
5. «Map» menu
6. Chests
7. Hotkeys for the key elements of the inventory (+press Esc to exit the inventory, move around the inventory using left and right arrow keys)
8. Tip windows for the top bar and information windows for plants and some other items in the inventory

Fixed:
1. Displaying icons in the inventory (they are now highlighted)
2. Skipping of one frame forward after exiting the inventory
3. Opening the top menu bar after exiting the inventory (now, if you hide it, it will remain hidden until the end (but hotkeys can still be used))
4. Notification windows no longer slow down the game
5. Fixed the issue with the screen freezing when skipping
6. Fixed the issue with the top bar disappearing during the ritual and when scrolling back.
7. Bug with incorrect ingredient subtraction when creating potions.
p.s. Someone asked me to add an extra tab to Lora’s diary with … I think they know. I haven’t forgotten; the tab will be added in the next part
p.p.s. A bit later I will make a post about what you will see in the next version of the game. 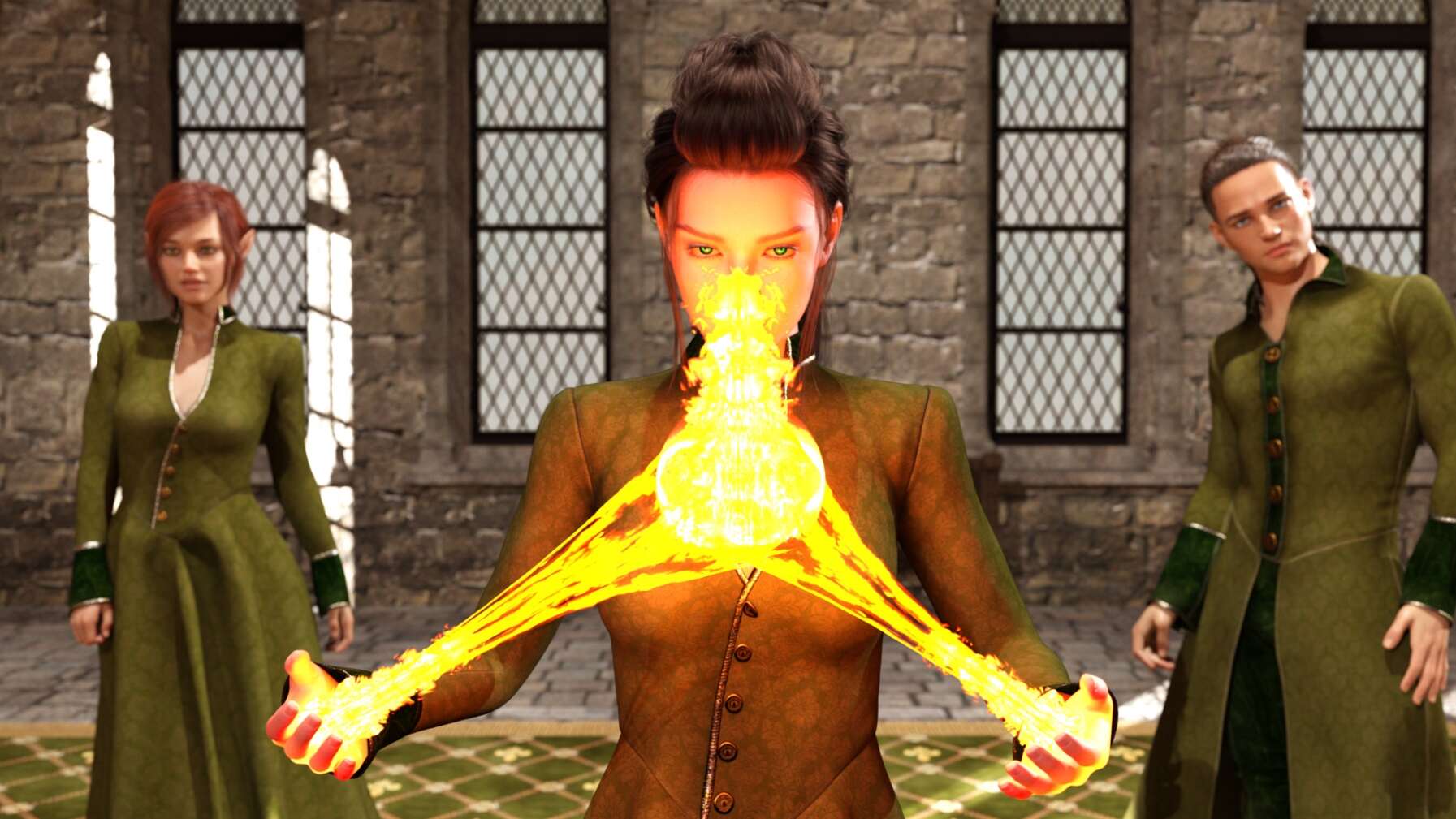