A story about a young couple who just got their own place. A young and lustful girlfriend and a naive boyfriend. It’s a story about money, sex, relationships, corruption and more! You will look through the eyes of both the female and the male in their relationship. You will make important choices that define their relationship. The power is in your hands as two alternative paths follow. Corruption for the girlfriend and Submission for the boyfriend. Play and make your choices.

v0.17
250+ new renders.
Fetishes and sex scenes this update: Voyeur, Cheating, Foot Fetish, Masturbation;
Fixed some grammar mistakes from previous versions.
Sadly I didn’t have enough time to do the full club part in this update, so expect continuation of where we left off in the next update.
First ending of the game is in this update. It is split in two ways A and B, based on your Submission points. More info on that in the Walkthrough.
All new scenes in this update have been enhanced with HDR, making them much more crisp and sharp.
Wendy fans will be very pleased with this update. It’s basically all about her. She also got some improved model updates, most noticeable improvement is her feet:

But I always go quality > quantity. If there’s room to improve something in the given update I will go back and do it. If I see skin popping through clothes where it’s not suppose to, I go back and fix it. As long as it’s in my power and knowledge I will fix it before release. 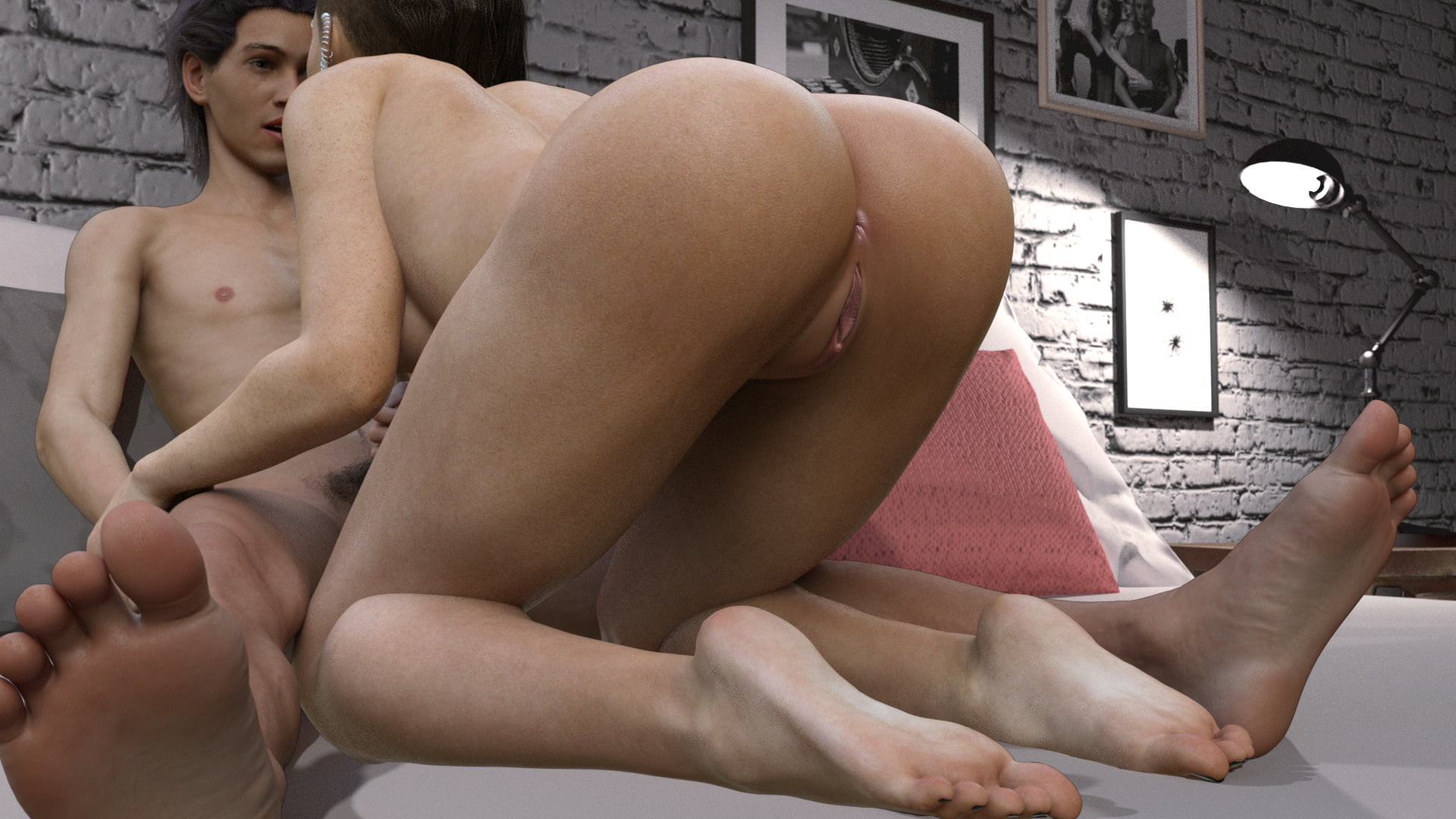