The game takes place in postapocalyptic egypt. The player takes the role of a desert stalker – a free warrior roaming the dunes and destroyed cities of a future, raiding old tombs and fighting raiders to scavenge old artifacts which are valuable in his home city “Zeta”.

The game is going to be a reasonably open world point and click novel with RPG elements where your choices matter: the scenes take place at home, where your wife and daughters live, as well as in the city and outside of it.

v0.04
– 8 new scenes
– You can now visit Ain, Shani and Zahra in their rooms. *1
– added a teaser for car inspection
– multiple text corrections (Thanks to CynicalADM and dsnow!)

*1: Room activities will be expanded over the coming updates

v0.03 Public
– improved text editing in most scenes
– minor bug fixes
– reworked pictures of Shani’s introduction
– a slightly adjusted Ain character model in various scenes
– a few extra panels at the end of Emilia’s introduction
– reduced the main character’s tsar bomb to a fatman in the massage scene
– removed the necessity to click through panels in repeatable NSFW moments

Major updates:
– 2 story missions
– 2 side events
– added the first two repeatable events
– whole rework of Ain and all her scenes (explanation below) *1)
– discord is set up! Link *2)

Minor changes:
– improved the open world quest mechanics
– added back a familiar option to the first raider encounter (uncut version) *3)
– fixed spelling errors like “elf”
– added options to avoid two prologue NFSW scenes
– reworked the censor function a bit
– removed the game over after letting the elf die *4)
– added a “go to sleep” option to start a new day
– made the dialogue textbox more transparent
*1) Ain rework: This had to be done due to legal concerns. I know the character was popular before, but I wanted to make sure I won’t get in trouble where I live, so I made her more mature. I also cannot offer seperate versions for the same reasons. I’m sure you will like the updated character as much if not more. This was the reason for the delayed update

*2) Discord: My mods and me will still work on the discord channels and things may vary, but it’s up and running and open for discussions and WIP posts.

*4) Figured out that it is possible without putting in much work after all. You guys were also right when you said that an RPG should have a choice there, so I put it back in.

– made the interaction with the crazy raider girl less extreme
(similar scene like in 0.01 planned for a future update, this was done to not scare off players from the get go.)

– edited the dialogue a bit and added a game over in scene 2
(The elve is a main character. Letting the player continue after killing her is pointless and only adds coding time I could save. The “decayed” event can also be started by buying her free.)

– changed some music tracks
(If you didn’t do it before; try playing with music and sound on, it took at least 20% of dev time)

Added Day 2 (End of prologue)
– 6 scenes in total.
(An introduction to the world, different characters and future NSFW scenes. 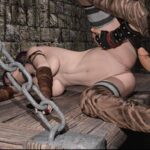 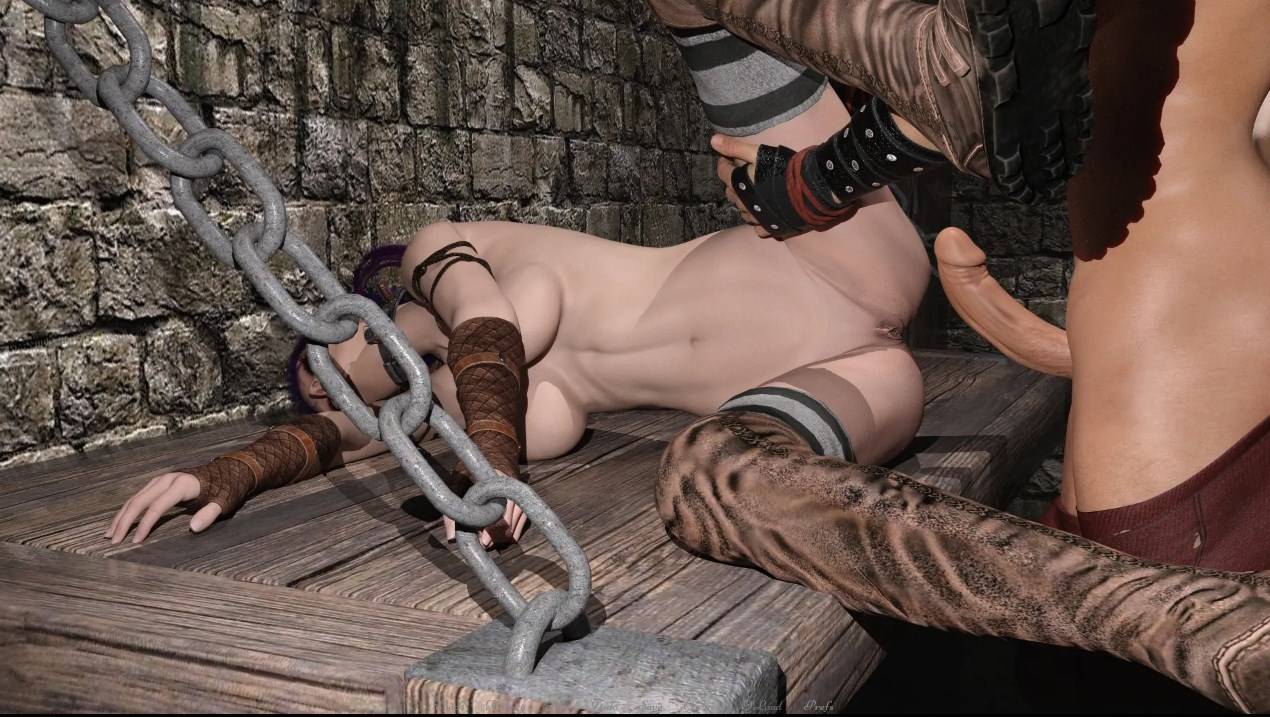