War grips the Northern Reaches of Castria, in the middle of it stands the leader of an elite mercenary company. Having made a name for himself through countless victories, he is now faced with a difficult decision between what’s best for himself, and what’s best for the company. Follow the MC as he experiences the consequences of his choice, leading him to meet and experience the individual stories of a diverse cast of characters.

V0.3.1
– Continuation of the main story, go to your room through the tavern to start it.
– The start of Aymee’s story.
– 2 new sex scenes (With a total of 2 positions, 8 angles, 2 finishing animations.)
– New lore and new memories.
– The main story can be started earlier.
– Both the prologue and Cressa’s storyline can now be skipped if you wish.
– An official Android port with cleaner UI and more responsive buttons.

V0.2.3
– Changes to Cressa’s epilogue for one of her endings, as well as a scene shortly after the battle. I think these changes improve how the story is told.
– Changes to the gallery layout to be less misleading.
– Various polishes and bugfixes.

V0.2.2
– Improvements to Kyra’s and Cressa’s sex scenes. They now have a bit of build up and are not as abrupt.
– Added a few more lines to Cressa’s epilogue for a little clarification.
– Various polishes and bugfixes.

V0.1.3
– You can now name the main character. (Default name remains Devran).
– There’s no longer a warning regarding kinks before each scene, it’s made clear from the preceding dialogue.

V0.1.2
– Kyra’s eyes have been altered to be more like the other girls.
– Dialogue in first cutscene is slightly changed. (After the intro cinematic.)

V0.1.1
– Changed Kyra’s sex scene in the prologue and the dialogue preceding it. I realized it was very bothersome to a lot of people.
– Kyra’s sex scene can now be completely avoided.
– Renders after Kyra’s sex scene have been replaced with higher quality ones.
– Fixed audio in cutscenes. Volume during scenes can now be changed with the sound slider in options.
– Slightly altered Cressa’s last scene.
– Sex scenes now warn you which kinks are included, and you can choose to avoid them or not.

After the Inferno APK (Android) 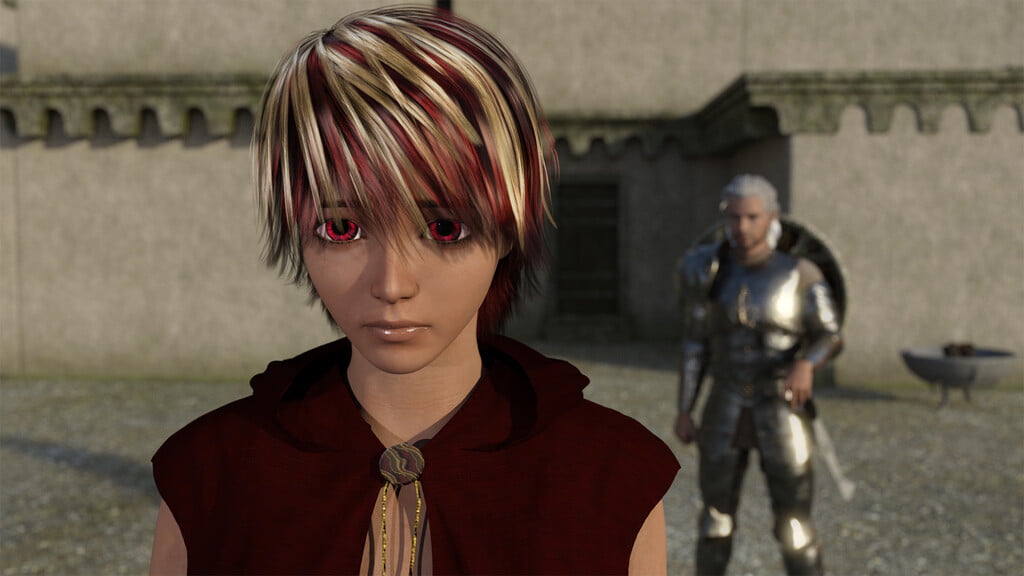