Take control of a young man who struggles to find a place in the world and doesn’t know what lies before him. Discover people stories around you and your inevitable consecration into a world of crime.
Build relationships with them, knowing what people do and like. Your choices may or may not get you what you desire.

v0.06.3
Fixed some label definitions that prevented major scenes from occurring
New pc icons design, more colorful and with alternative hover movements
Implemented dynamic pc icons code, pc desktop can take up to 50 icons total
New “This PC” icon, currently have options to select color of icons text , probably will feature an option to move icons on ingame pc desktop
Hiding GUI in Player’s room when choice to “sleep” or “stay awake” is present to avoid bugs
Presplash image should now be properly shown, to indicate that something is going on at the game startup

variables maintenance, changed and deleted old (You may get an immediate error screen after load, pass it with pressing ‘Ignore’ button. This unfortunately is a byproduct of backwards compatibility.) 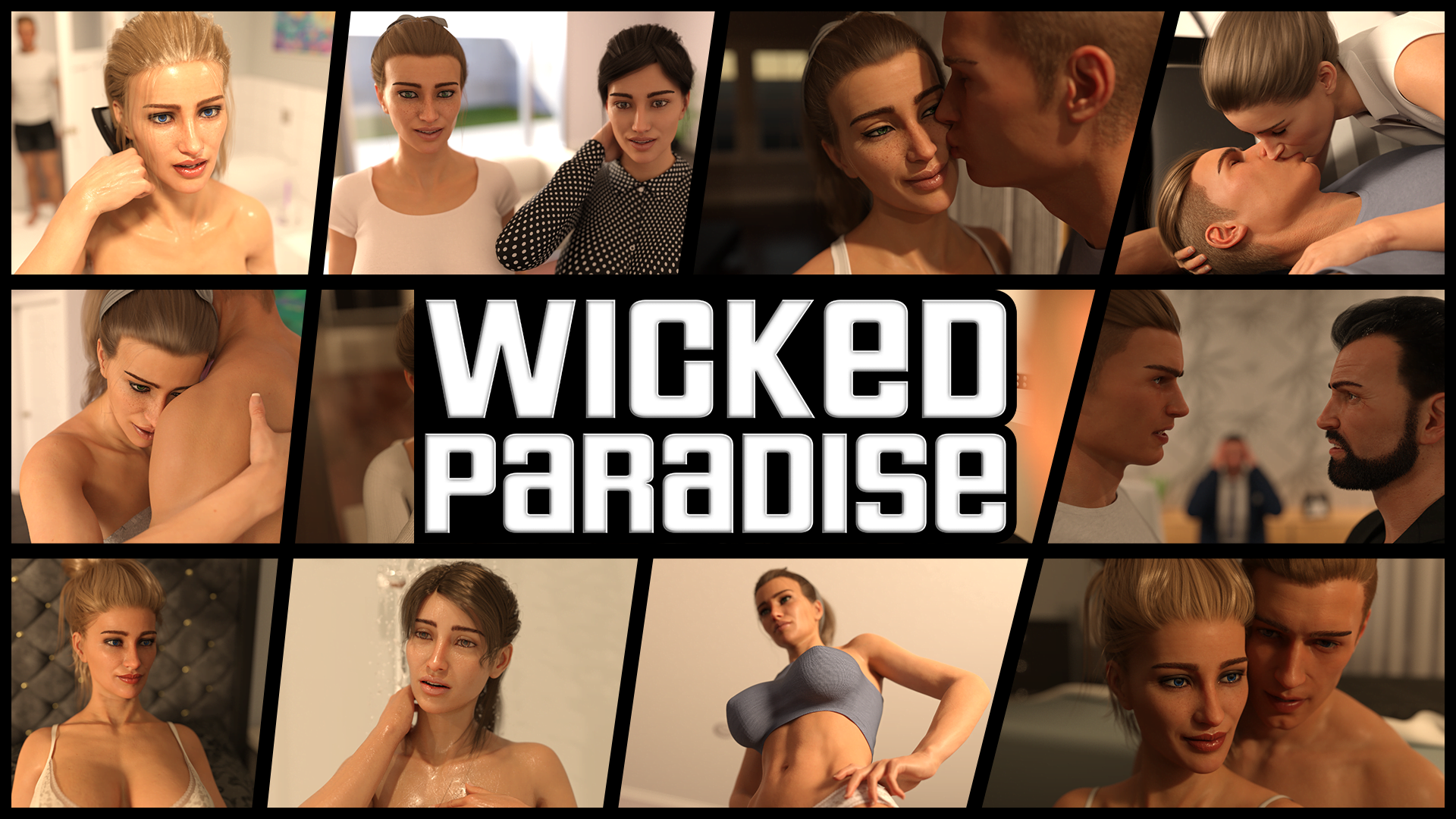