The Plot thickens.
The Professor escapes with his College girls to a secret location and begins recruiting new female members to raise an army, fight The Black Hand and defeat their evil conspiracy to rule the world.

Chapter II v1.7
– Katie’s dark side.
– Erika is about to tell the Professor about what she’s found.

Chapter II v1.6
– Erika discovers the Black Hand’s secret hideout!
– Sex scene with Katie.
– Erika tries to figure out why the Goons are hanging out at Casinos.

Chapter II v1.2
The Professor overhears one of the Art class girls questioning his authority. And takes immediate steps to regain control.

– New day with the Art Class girls. About 15 minutes of game play, IF you watch the animations.
– Re-added the control panel to the game, so you can change the preferences.
– Changed around some of the Renpy core to prevent players getting stuck in an endless logic loop.

Chapter II v1.1
The Professor starts his daily grind, meeting all the new girls in the school.

The Professor and his girls flee The Black Hand, have some goofy adventures along the way and end up hiding out in at another College.
– New game mechanics.
– Brief introduction of 9 new girls
– Easy game play
– Updated to HD 1920x1080p 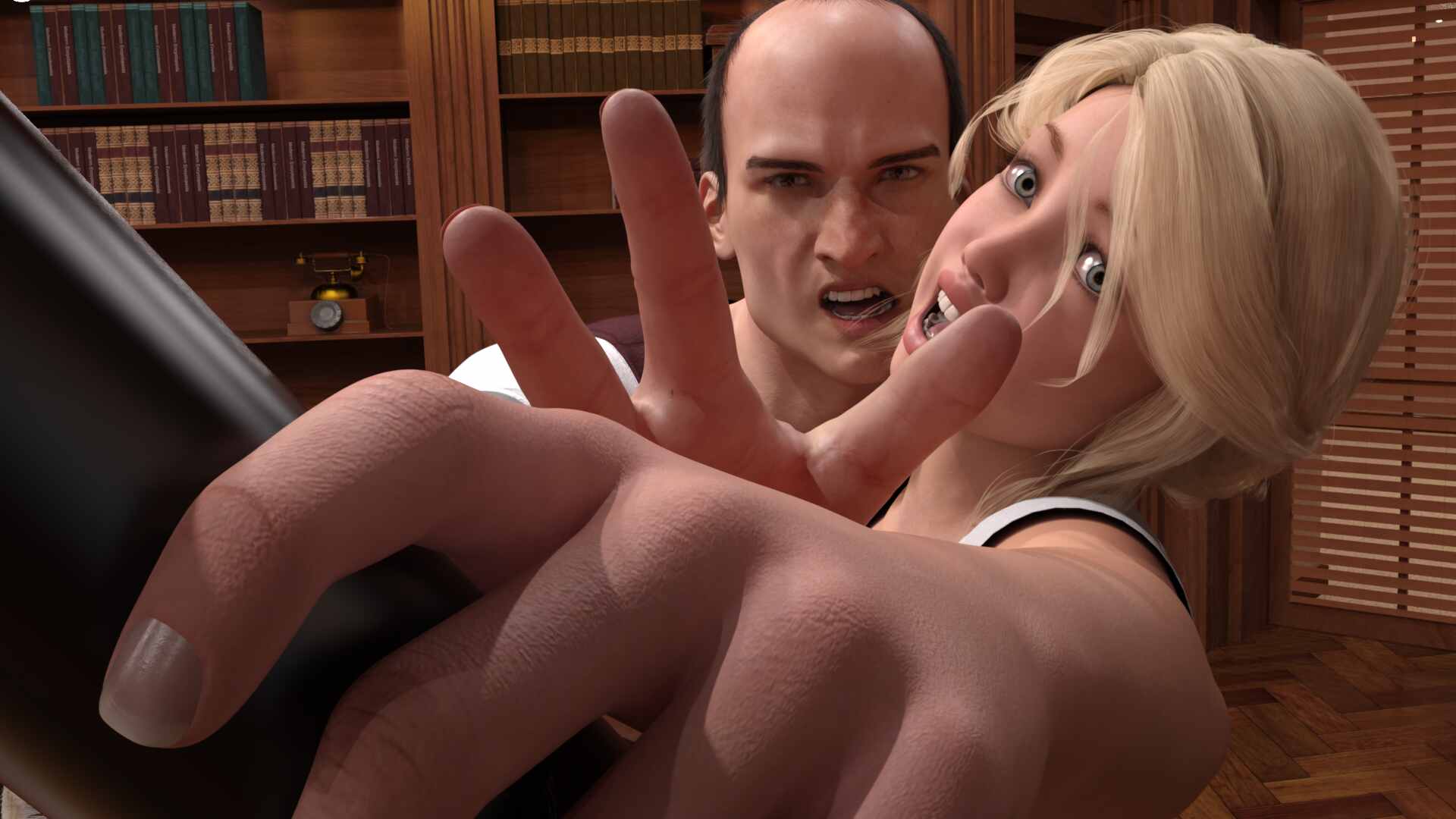