This game is about Gail , a 27 year old woman who is currently working in a financial services company called HI&F – Huge Investment and Finances. She is a street smart lady who came from humble beginnings and only have a college degree. She started as a receptionist and managed to get herself promoted as a financial advisor after years of hard work. Currently she is fighting with a fellow colleague for the regional sales manager position.​

Episode 2 v0.1
~ 2000-3000 new lines of code
~ 450-500 new renders
Added cheat mod to the game ( please only use it if you’re stuck in btw options or else don’t otherwise the point system becomes useless)
Fixed almost all the bugs found in earlier episodes
(Specially the boutique one too)
Fixed typos found in earlier episodes
Gallery and credit section not updated for this release.

v0.2
~400 new renders
~2000 lines of code
Added morality points (Corruption, Lesbianism, Loving_girlfriend)
Added relationship points with each character in the game
Added credits section
Added gallery section
Its totally interactive and choice based.
Depending on the choices made future actions/scenes will be affected. 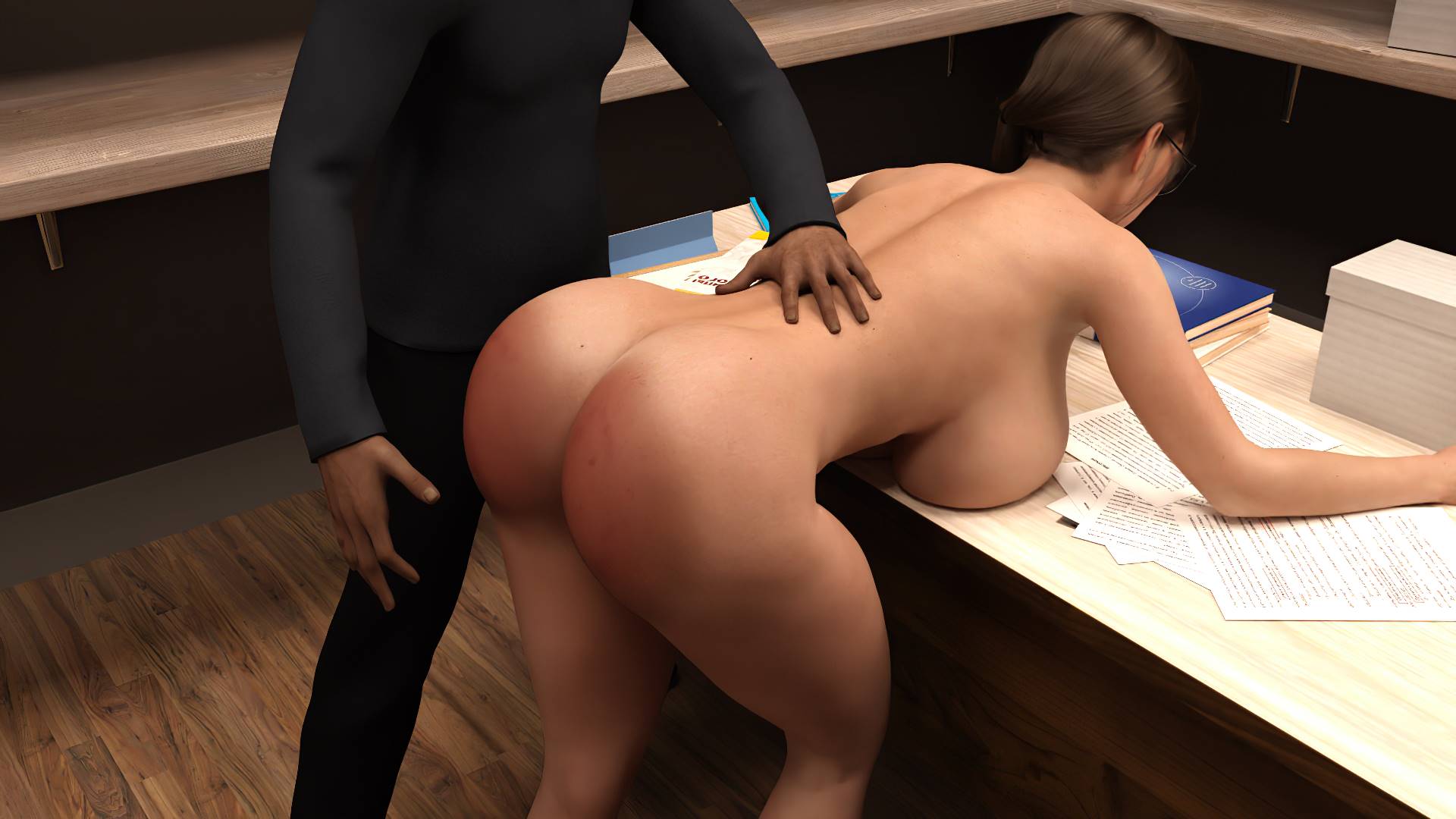