The Engagement is the story about you and people around you. You are on a business trip with Suzie (your best friend’s girl). You have this chance to have her for yourself. But you may lose your current girlfriend, Emily. Each decision makes a different outcome. Can you have all the girls or no girl? It’s all your decisions.

v1.2.0 Final
Finish the NTR scene in version 1.1.0.
A chance to start the romantic love route with Suzie.
A chance to reconcile with Emily.
The NTR scene at the end of version 1.2.0 will be a full scene, not a half scene like version 1.1.0. But if you choose to avoid this scene, you must wait for version 1.3.0 to be able to act like a hero (but end up in jail or become a hero will depend on your choices). 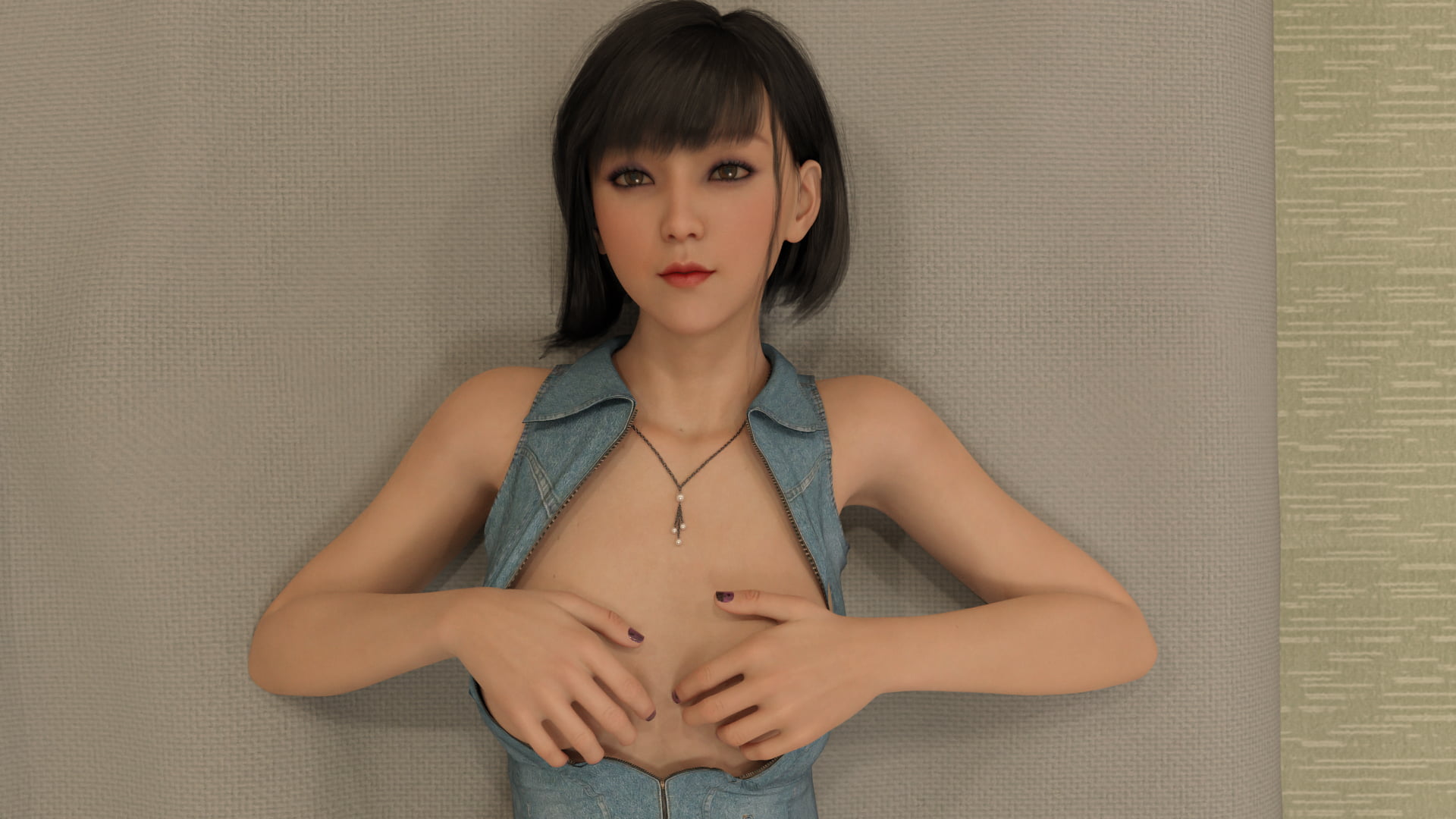