In this game you play as Guukruux, an octopus like alien creature that relies on females of other species to reproduce and pleasure himself. One day while traveling through space to find new mates, your spacecraft malfunctions and you are luckily saved by Rebecca, a genetically altered perfect human woman and only human crew-member of the Utopia. You spend your time attempting to get as far with Rebecca as you can, manipulating creatures and beings on the ship to assault her, and impregnate her before the ship completes it’s charter to earth. Have fun!

WARNING: This game only has creature on female type content (LOTS OF HIGH BESTIALITY- NOW Unavoidable) and the main interest of the game has extreme proportions that will not be changed. If either of these aren’t your thing, don’t play the game.

R3 Walkthrough
----------------
Eve's code is 6969, go to enigmas room after eve intro scene, learn about any creature and answer questions to get a credit, use the credit in the lab on the computer to the right to buy an access code, go get the physical key from storage, go click on door to view that scene. After you've seen all 4 for R4, go to the lab and click on the synthesizer to make nanoslime, then click on the back arrow in the service hub to finish the update and get the final scene.

This release follows a simple day cycle structure. In order to advance in the sex scenes, you must view Rebecca either
at the pool, gym, or shower. Each has 3 unique scenes and the next time you view it, it automatically plays the next scene.
Then, sell the videos each time you get them on the computer in the cruiser docked in the hangar. With that money, you can buy either a
robodog disruptor or a sleep pill to be able to view a night/midnight scene. The dog scenes play at night, the "sneak into bed" scenes
play at midnight but in order to view them you must either install the disruptor on the dog (at midnight) or drug Rebecca's protein mix
when she's working out (in the morning) to be able to view the scene. There's a schedule and map on the computer to help, check it out.

-There's a schedule and map on the computer to help, check it out.

-watch her at pool, gym, shower >> sell that scene on computer >> buy disruptor or pill >> use pill in her protein in morning or use dog disruptor at midnight >> view sneak in scenes at midnight/view dog scenes at night 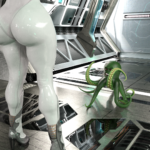 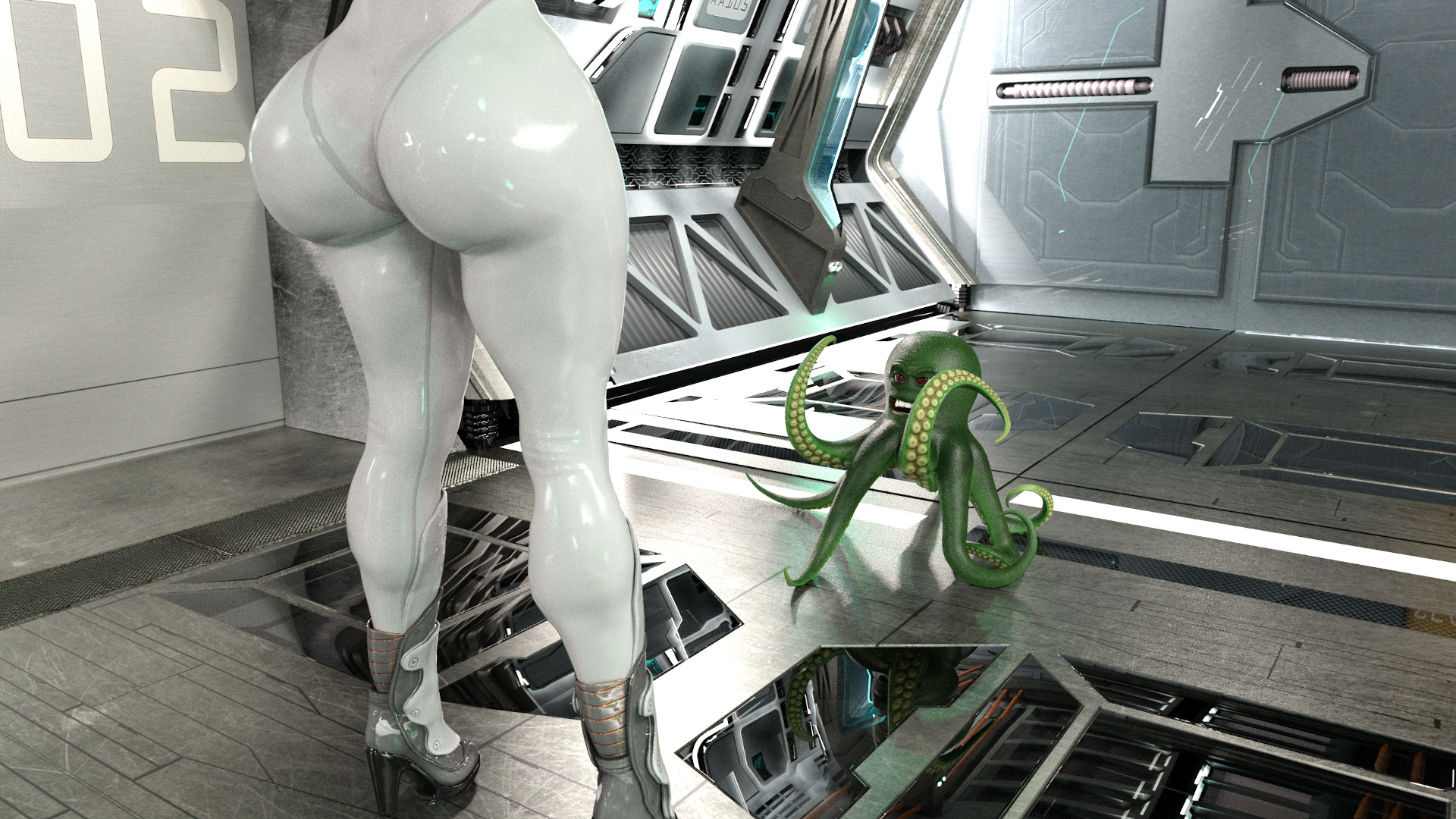