Here’s the first version of the game. It consists of 6 days to play, not much to achieve, except few hot scenes to be unlocked by playing it right. The original idea that started this game is the conflict between sexual urges and morally acceptable actions.​ 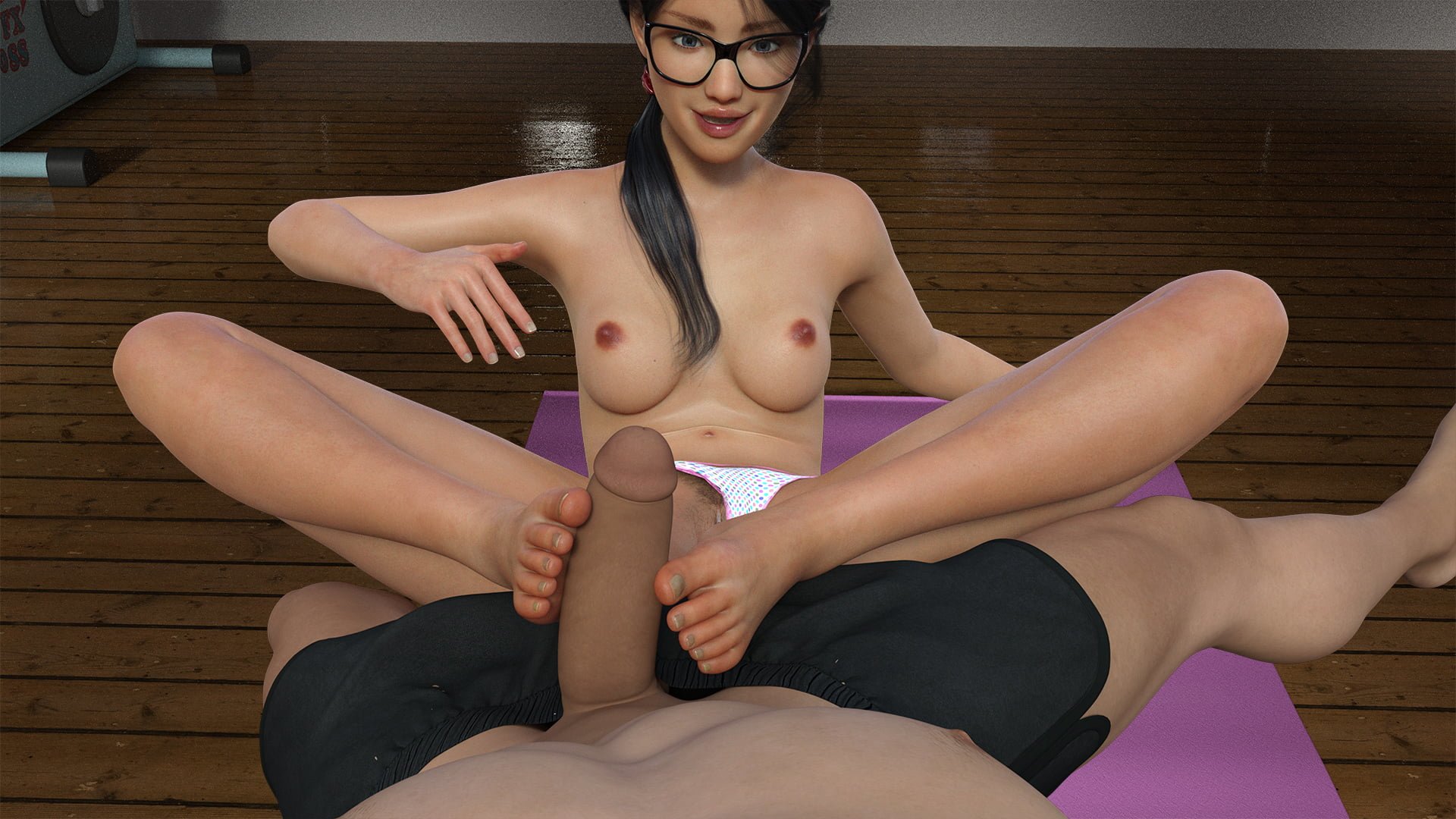