You the player just started in a high tech company as a main coder. Your boss is a beautiful girl “Sylvia”. After some months you already have a good working and friendly relationship. In the meantime “Lea” a young assistant, seem to do everything to create an affair between you and Sylvia. Is it safe to deal with sex at work ? Should you hide your real girlfriend to your boss or hide this situation to your girlfriend ? and why Lea is so keen to get you between the legs of your boss ? It’s not about how many ending you have … it’s all about how you get to them. Our stories have different branches and cross references. We plan to have 5 different endings. Anyway the path to get to those endings can be different, make your own way !​

June 2019
This build contains many improvements and the sex scene with Valerie (first penetration scene).
I want to thank again BBCchan and Marjaana for the artworks on Valérie’s scene.
This scene include a new interactive section, I hope you will enjoy it.
Voice acting is also shining in this release. VoiceLikeCandy did a fantastic job with Valerie.
Her performance is great!
And we now have all our character voiced (except for the player), thanks to Ivan E. Recshun, SilkyMilk and Laddinger for providing additional voices.
– Valerie sex scene playable
– 3 additional musics for Valerie Scene
– Improvement of chapter 1 offices backgrounds
– Game-play improvement during chapter 2 swimsuit quests leading to Léa different behaviors
– Additional branches to include Léa new reactions
– Full Voice Cast in English (except for player)
– French Translation for Chapter 2 & 3 (Except for Valerie sex scene)
– French voice acting completed until chapter 3 shower scene with Lea and Sylvia
– Additional music for Valérie’s Memory
– Graphical options set to full AUTO (*)
– Bug-fixes and minor improvements
– Updated to Ren’Py 7.2.2.491

April 2019
This build is the result of quite intensive work from the art department.
You will discover younger Valérie!
It’s an intermediate release progressing story only.
Not everything is done for the scene (it miss 2 artworks and their variants for the spicy scene)
And the new dialogues are not voiced yet
From the “cinematic” standpoint, this memory scene is one of the most complex ones I coded with many elements in sync.
I can’t wait for our voice actress to bring even more life to this scene.
I added rocks in the boat at night sequence and in Sylvia’s nightmare.
Here is the changelog:
– Story completed until the end of chapter 3 (the “spicy” scene with Valerie is still to be drawn)
– New sprites and expression for Valerie (young)
– New sprites for dr mikes
– New backgrounds and variations (hospital room, nature)
– New interactive view (using two layers)
– Animation for Valerie eyes and jewels
– 2 New pieces of music for Valérie’s Memory
– Added rocks in dream sequence and boat at night animation
– Shift + G shortcut enabled to change Renderer options to improve performances on low-end GPU
– Typo fixes in the English version in chapter 1 and 2 (I may have missed some be patient)

This special version gives you have access to the scene selector (New Game -> Start from a scene)
In the build folder below you can find a PDF containing an updated walk-through of the game.
This build is an opportunity to introduce a new Voice Actress: Zero Diamonds voicing the nurse Katia.
A lot of work has been done by all members of the team to bring this build to life.
The shower scene is now complete with smoother transitions, background animations, new pose, and extended dialogues.
Now, I am very happy to let you discover this build and hope you will enjoy it.
Changelog:
– Story extended
– Improvements on shower scene A (new lines of dialogues, smoother transitions)
– New shower scene B with an animated background
– Chapter 0, Chapter 3.2, Chapter 3.3 voiced (251 voiced lines were added)
– MC name default to “Player” and no longer “Pierre” (also if use the scene selector)
– Currently selected load/save slot has a green color to avoid confusion with mouse-hover (per request on F95 the default is the last save to date) 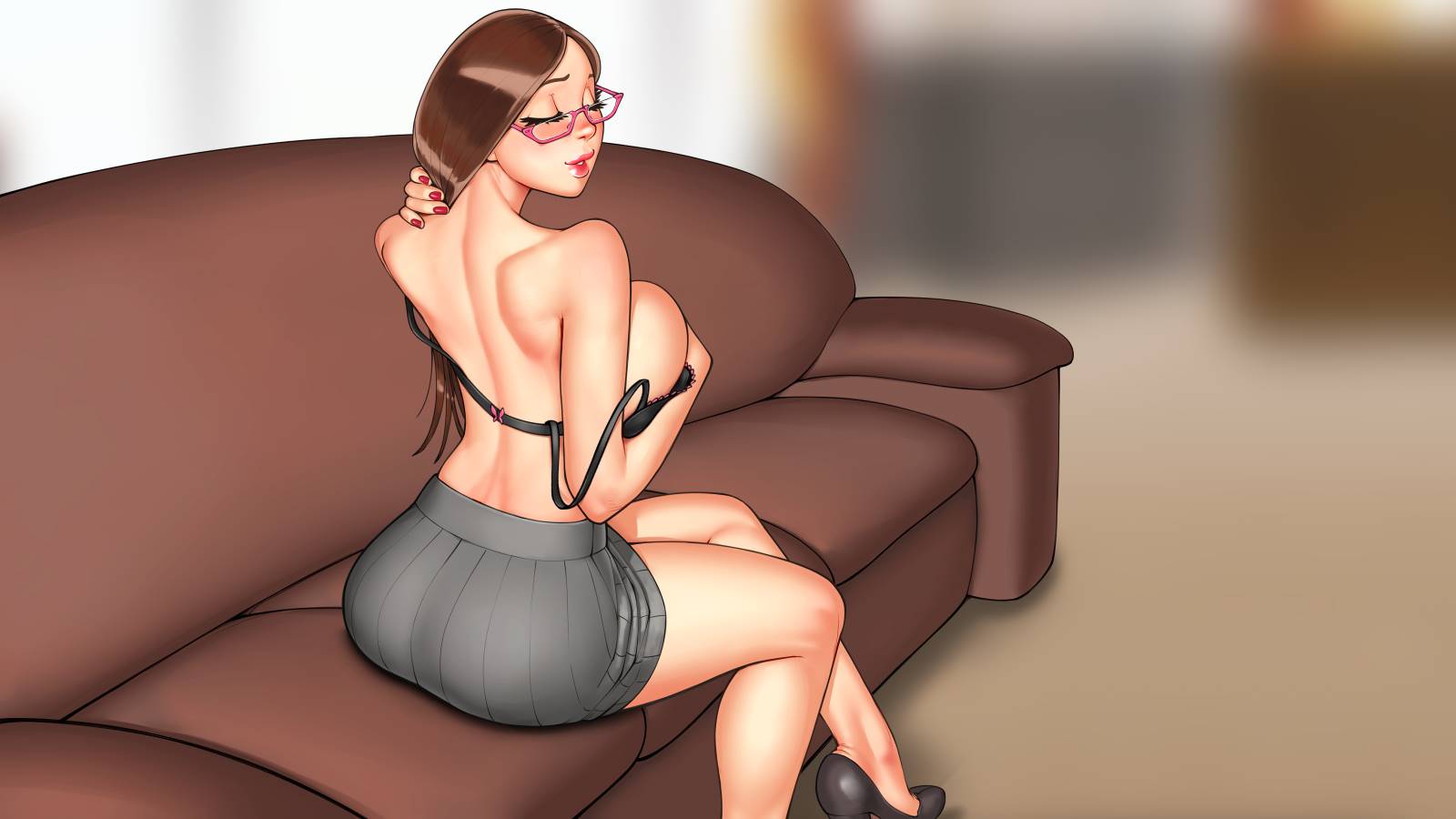