After a crazy run in with two supernatural monsters, you, an 18 year old boy, have ended up a superhuman freak with the ability to shapeshift!!! You must come to terms with your new powers and use them for good, for evil, or just for fun!

Don’t get too comfortable though, the monsters that you thought were a once in a lifetime occurrence are showing up all over the world, even on the news. It’s only a matter of time until someone else gets their own set of superhuman powers! Keep your identity safe and don’t neglect strengthening your powers!​ 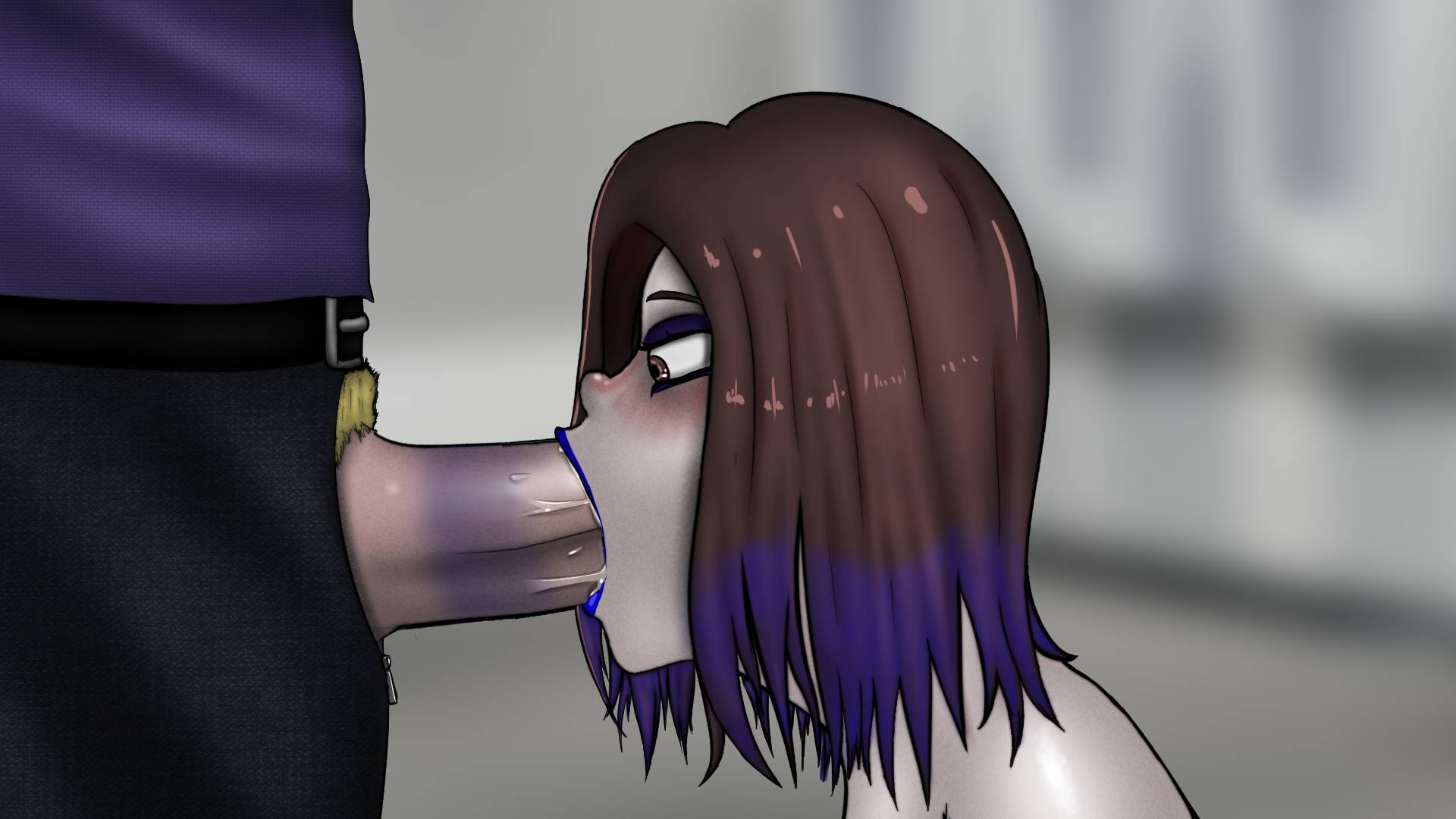