After a traumatic experience, a young spirit tries to find its way back into life. College is about to start and mysteries are about to unfold.​

Ch.3 – Beta
– ~1800 new still renders added
– ~ 10000 renders in animation frames added.
– Completely new Intro with the reworked Summer model.
– School scene with Summer also reworked.
– Nojiko’s skin got replaced by much more high quality. (Still needs to be replaced in some earlier scenes.)
– Visual tweaks for Nadia, Ayua, Mila, Nami, and Victoria
– The ability to disable/enable trans content is given.
– The textbox is now more transparent.
– Temporary custom main menu (Will be changed again with Chapter 4.)
– New licenses music added. (There is still a lack of music in the game. Several songs are saved and they will be added as soon as I can afford the licenses.
– You no longer have to write on your keyboard to send messages on the phone.

Chapter 2 Final version
I fixed over 120 spelling/grammar mistakes thanks to PeeM!
I fixed several coding errors and made sure saves will work in Chapter 3.
Added new unlockable Xtra scenes to the gallery for the following girls:
– 2 new Nami (Total 5)
– 2 new Bella (Total 4)
– Added Nadia Xtra scenes (3)
– Added Maya Xtra scenes (2)
– Added Mila Xtra scenes (3)
– A cinematic intro for Chapter 2 was added. (30 seconds long)
– Background music/noise added to several scenes.
– Over 100 images were overhauled in post-production due to the contrast/saturation error my old monitor had.

Chapter 2 Beta (fixed):
Fixed the “bellaknee”, “bellameet” & “namisextalk” & “Bellasafe” error.
I fixed several typos and grammar errors (Thanks to Lint!)
In the beta release, I forgot to work on one route. This one has been added now. (If you didn’t tell Bella about Mario.)
I added some small sub-routes if you told Bella off.

Chapter 2 Beta:
~ 1230 still renders added.
~ Another 180 renders in some animations
5 videos added.
Gallery with Extra scenes added
Custom Gui added (Work in progress)
Interactive messenger System added.
Chapter 2 does not contain any sex scenes yet! If you’re here for a fap, I advise you to come back later.

Chapter 1a:
Quality of life changes. You don’t need to play this update if you already played Chapter 1.
– Some typos fixed.
– Fade in for the main menu music (no more dead ears.)
– Textbox is now hidden when there is only a picture change. (No more blank text boxes).
– Added a default name for the wheelchair girl (Victoria). 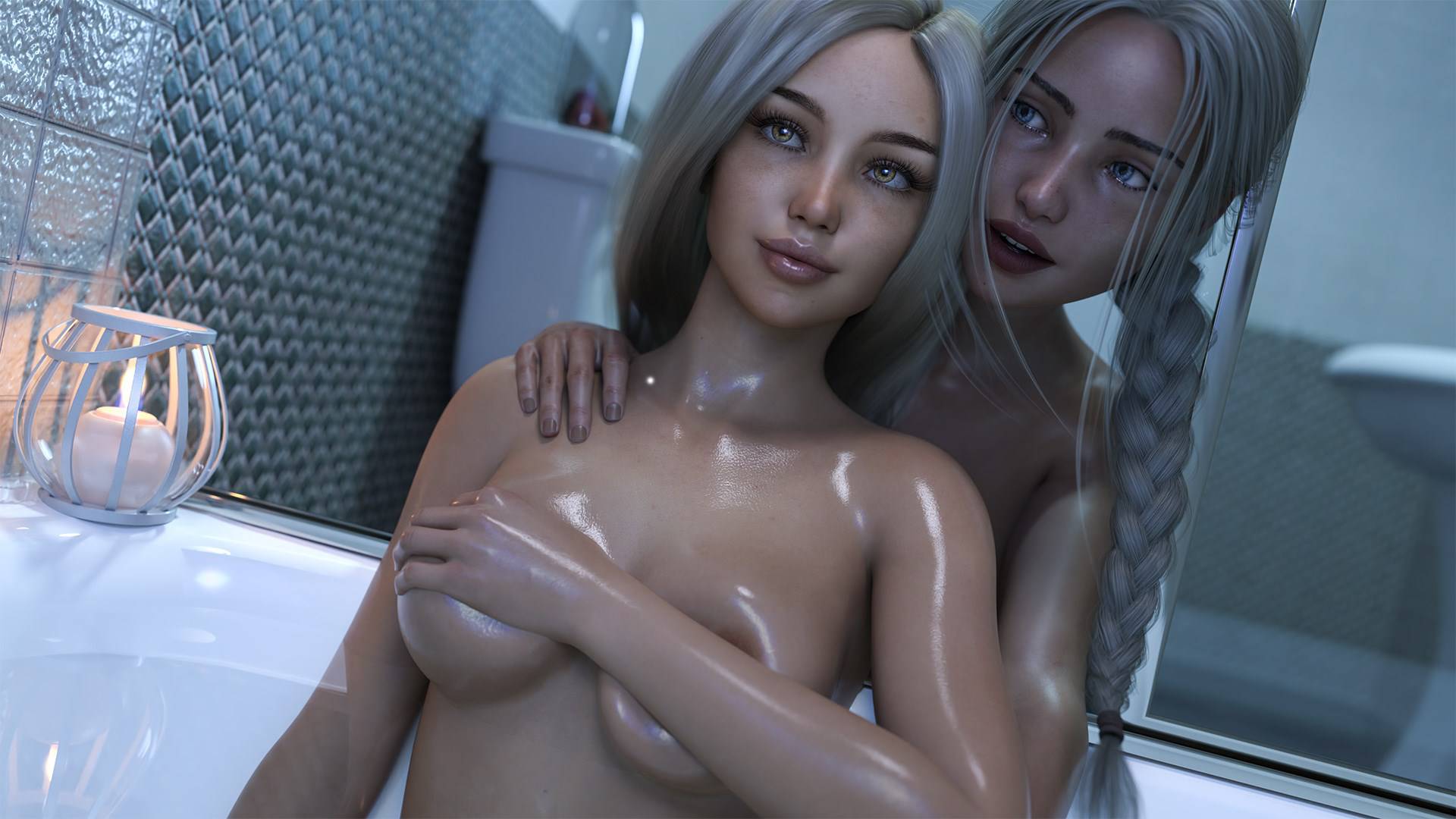