TBD Officially (From playing a little bit however you are in another trainer game but this time placed in the future! You are playing as the Genie yet again but this time you have been placed randomly onto a ship filled with sluts who are in cryostasis pods and somehow you are humanities last hope) (Again another best selling story from Akabur I know)

Episode 9.01
The interface. Starting with this episode the HUD will change a bit. I relocated some of the buttons and simplified a few things. I guess some of you may not like it, and some of you will, but my hope is that most of you won’t even notice. The change is here to stay though. I gave it a lot of thought and new HUD really made my life easier while I was working on Episode 09.

The Stars. I also low-key boosted the popularity stars gains from the shows from 1 to 2 popularity stars per show. Thanks to this you will be spending 50% less time sending girls on missions. Again, most won’t even notice this I’m sure ^_^

The “H” button. Also for the first time in the history of my games the “H” button will be working properly. All thanks to Arcticman who patiently walked me through the process of implementing that feature 🙂

New BG. One of the new backgrounds is still being worked on so for now I had to use the WIP version. If all goes well it will be replaced with a proper background by the time of the public release.

Episode 6
“So, in case I forgot to mention this: Episode 06 is out!!! Now, obviously, it’s not super heavy on the content or anything but I was really obsessing over not taking another 4 months to develop and episode and here is the result. I am not saying that I am going to dish out new episodes every 4 weeks now, but at least now I know that it is possible. For episode 07 I will be aiming for another short development window again, but we’ll see how it goes. At the moment I just want to relax and soak in the realization that another episode is out. I’ve been a good boy ^^ ”

Episode 3
Like I said a couple dozen times already I am trying to change things up a bit, so don’t be put off by some minor changes you will notice. And don’t worry about this episode being a bit on the short side. It was done on purpose to make it possible for frequent updates. I am already about half-way done with the writing for Episode 04, so next episode should be the first one in the line of frequent (but finished and not alpha builds) updates. Also as always you can use your old save, or just start directly from episode 03. 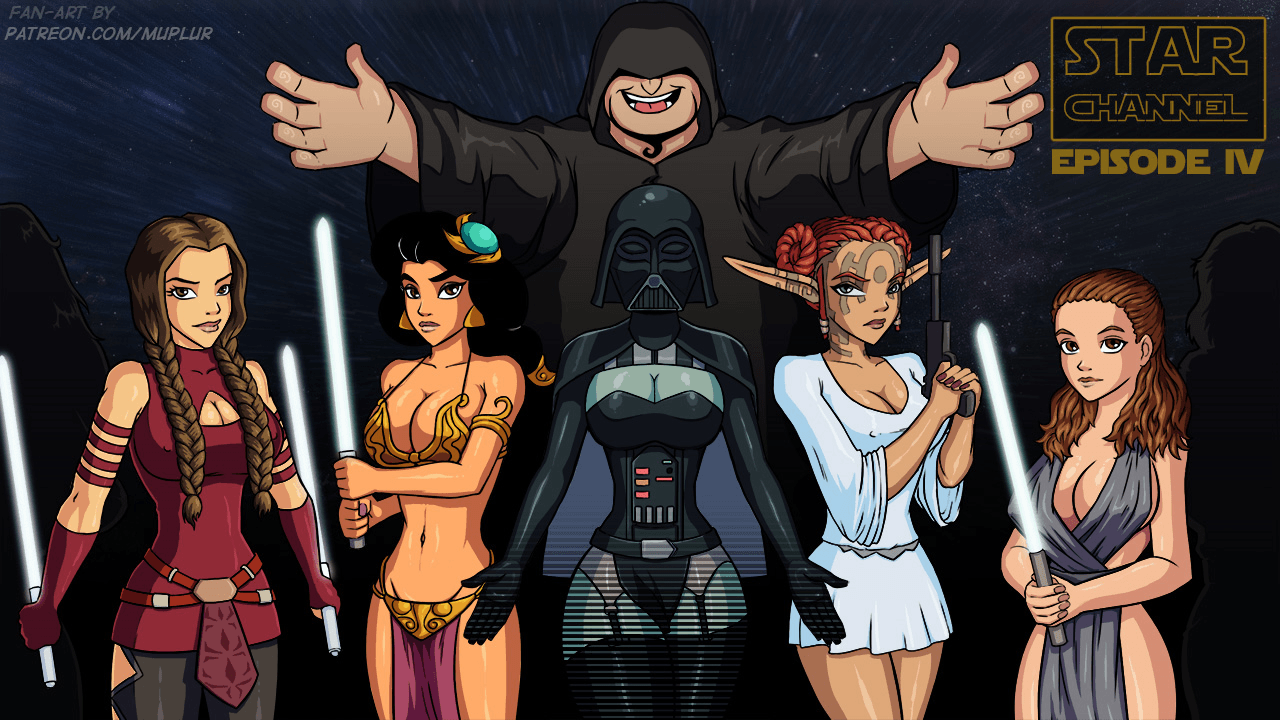