In Savior, you take on the role of a man who was genetically engineered by his scientist parents due to infertility. However, our hero hides a big secret inside of his genetic code. With the world in great peril, it is up to our hero to discover the secrets hidden within his blood and awaken the great potential lying dormant within.

Along the way, our hero will encounter many hot new… acquaintances. Will they be friends or foes? Will they do battle, or will they be doing each other from dusk until dawn? The choice is yours! Be sure to choose wisely, because you are…The savior.​

v0.6a
-494 Renders (Three Of Them Added After The Beta Release)
-11 Animations (One More Animation Added After The Beta Release!)
-Main Storyline Progress.
-New Optional Fetish! (Futa)
-New Characters (Sort of…)
-Grammar Mistakes And Typos Fixed.
-Proofread has done for both v0.5 and 0.6!
-Daisy Scenes From The Previous Version Are Now Optional!
-All The Reported Bugs Are Fixed!
-Music And Sound Added.


v0.6 BETA
-491 Renders
-10 Animations
-Main Storyline Progress
-New Optional Fetish! (Futa)
-New Characters (Sort of…)
-Fixed Grammar Mistakes And Typos.
-since this is a beta version there will be bugs

-Fixed The Bugs That Have Been Reported And The Ones That We Have Found.
-Fixed Grammar Mistakes And Typos.
-Fixed Few Visual Errors.

v0.3
-Your previous save files most likely won’t work. After starting a new game, the game will ask you if you want to start from the begining, 0.2 or 0.3.
-7 new animations 92 new renders and 108 new character sprites!
-Added Relationship Chart (You can see it by clicking the top left button in the game)
-Added two types of morality for Mc. (According to your choices in the game, you will get to see different scenes for different characters in the future updates)
-The game over screen from “Samantha Park Sex” has been removed. Instead of that, mc’s morality will change depending on your choice.

Put the mod/ folder into the game/ directory. 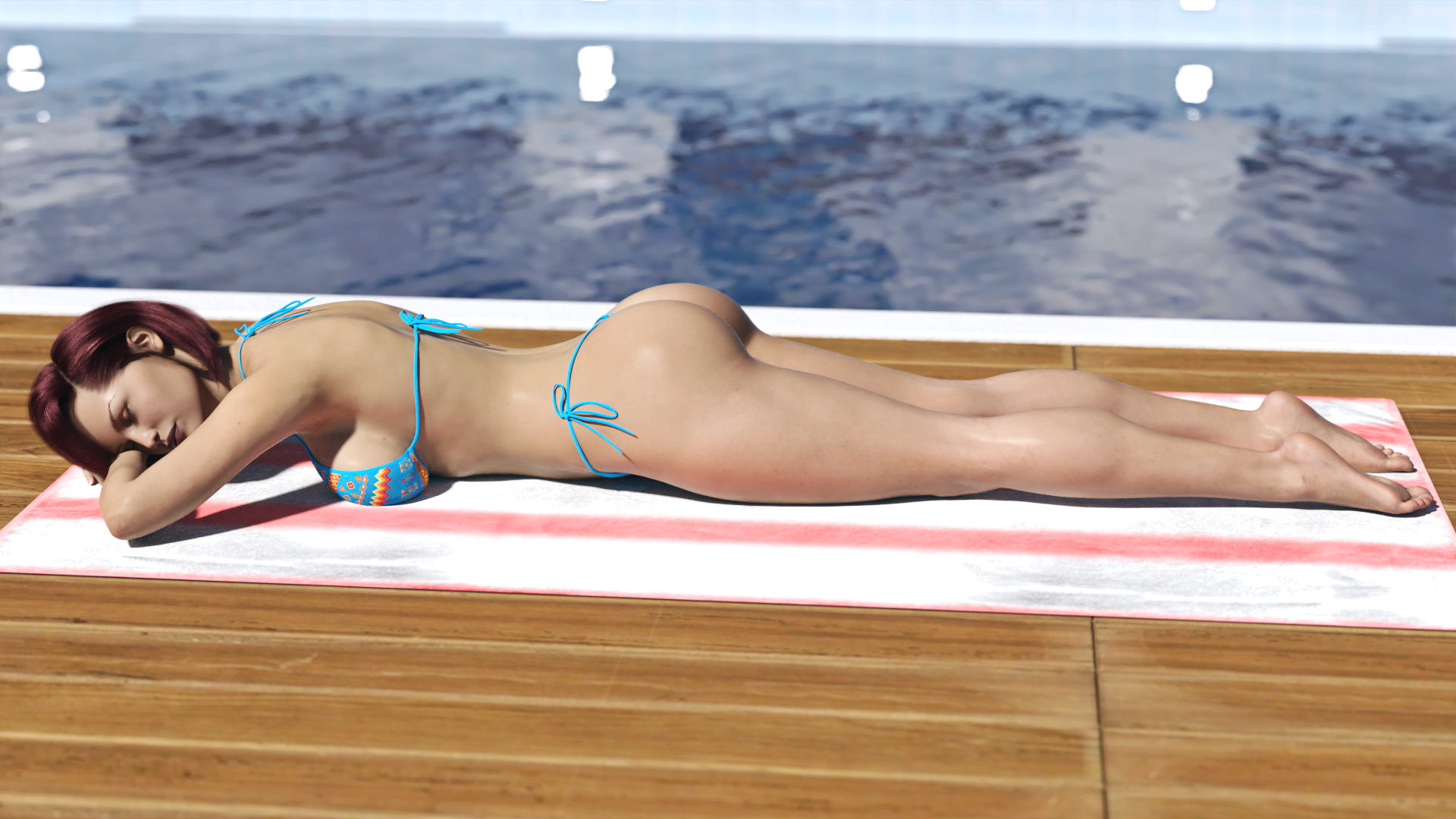