Sanguine Rose begins with Roman and his fellow mercenaries trapped in the snowy village Whitewood with their recently abducted prisoner: High General Carmen Valentine. While Roman and his company deliberate on their next course of action, Carmen is planning to use every means at her disposal to escape.

Not only is Carmen a skilled soldier, but also a terrifyingly charismatic hedonist. Upon waking captured by your party she will immediately attempt to escape by playing head games with Roman and the other mercenaries. Roman, meanwhile, will respond almost entirely to player direction, with a wide array of choices available to make. Will you attempt to seduce Carmen, or will you succumb to her will? Can you keep her from escaping while she turns your team against you, or you against them?

You’re not alone on your mission. Assisting you are three other mercenaries all from different walks of life and with different skill sets. There’s Markus, a smooth talking rogue who makes a living off of trading information and finding buyers for ill gotten goods; Glasha, the full blooded orc who fights almost as well as she drinks; and Crow, the dutiful half blood orc who acts as your guide while you’re in Skagen.

v4.1
To commemorate over a year of being released on Steam, and to bring in the Summer Sale, we’re releasing three new scenes which delve into the dark corners of our characters’ minds!
Once you’ve unlocked them, you’ll be able to play the Lost Chapters from the main menu. Experience Carmen’s punishment at the hands of some familiar faces. Get into the mind of Crow as she attempts to seduce Roman, and fantasizes how he might respond to her advances. Witness how Carmen’s mind games have left their mark on Markus, as he attempts to enjoy himself years later.
In addition to this never before seen content, containing 24 new gallery items to unlock

v3.0.2
3.0.2 is the first public release of day 3. It contains all the endings for Sanguine Rose (except for one but it’s pretty hard to get anyway) and ties up the main plot for most of the routes through the game. It’s a little light on the porn, since there was a lot to wrap up, but some of the endings have a nice little teaser of what happens after the main events of the game. There’s three ending galleries with a total of 9 variations in this build, so if you’re a completionist and want to unlock every gallery item then there’s lots to work with. Good luck finding it all!
Changelog: 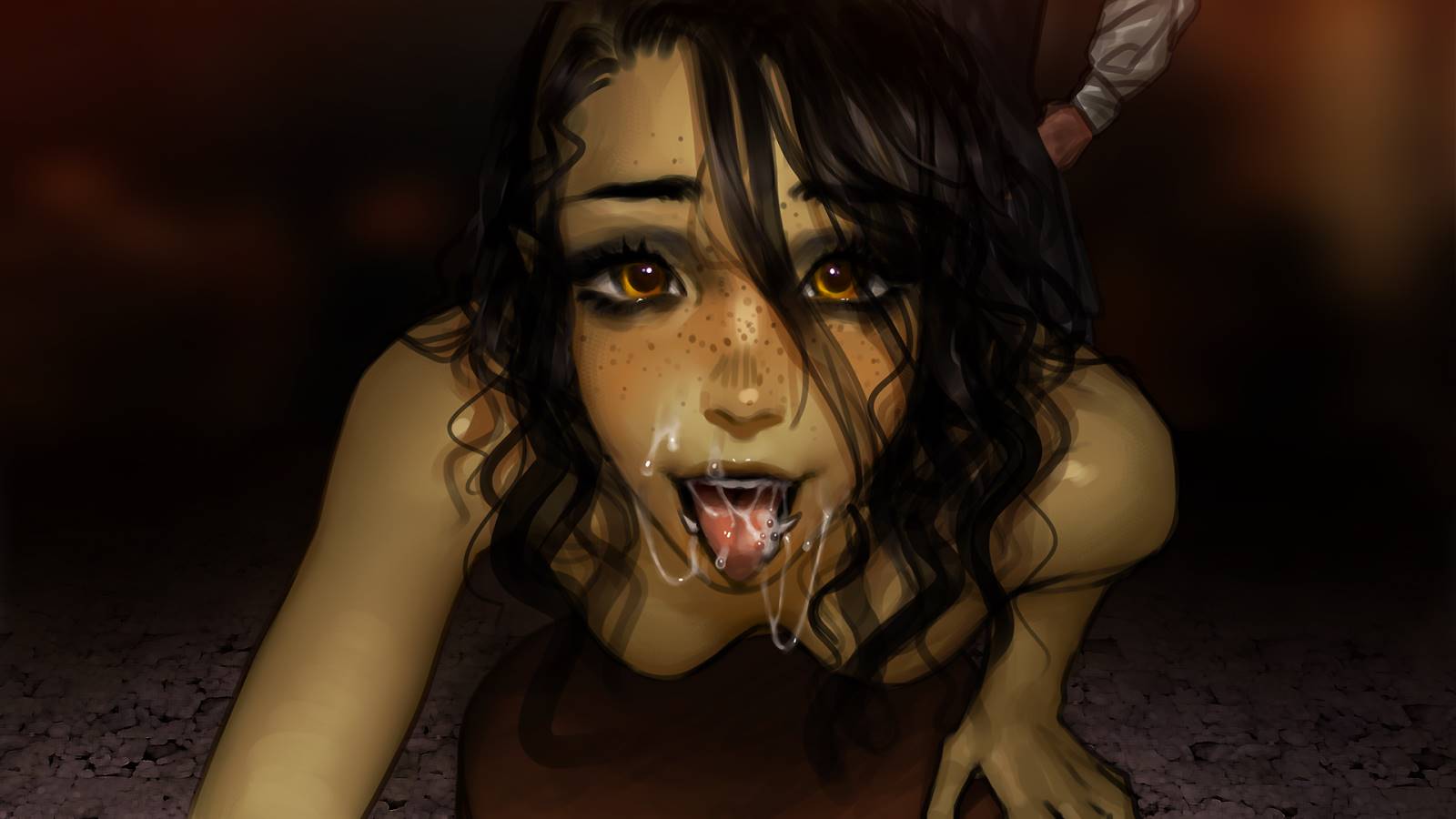