Ripples is a sci-fi visual novel that centers around an 18-year-old in his last year of high school. He reunites with his good friend Darci and sets off to school like any other day, but as the day goes on, he learns new information about his deceased father that has him questioning the truth about his death.​

Episode 2a
-Bugfixes
-Typos
-Replay Gallery
You will have to start a new game to get your name displaying correctly and persistent data.

Episode 2
– Lots of improvements this time!
– 900 new images.
– 57 new animations.
– New font.
– More music tracks have been added.
– Main menu animation has been remastered, also with a couple of animations from ep 1.
– Due to popular demand, you can play both Skylar’s and Krystal Route at the same time!
– Lewd sounds have been added to some scenes.
– Images are now captured at 4k and resized to 1080p.
– Color grading has been improved.
– Slight changes to the story have been made to make sure I’m following Patreon’s TOS.
The core story is still there, just small changes to certain details have been made.
You are required to start a new game. Sorry 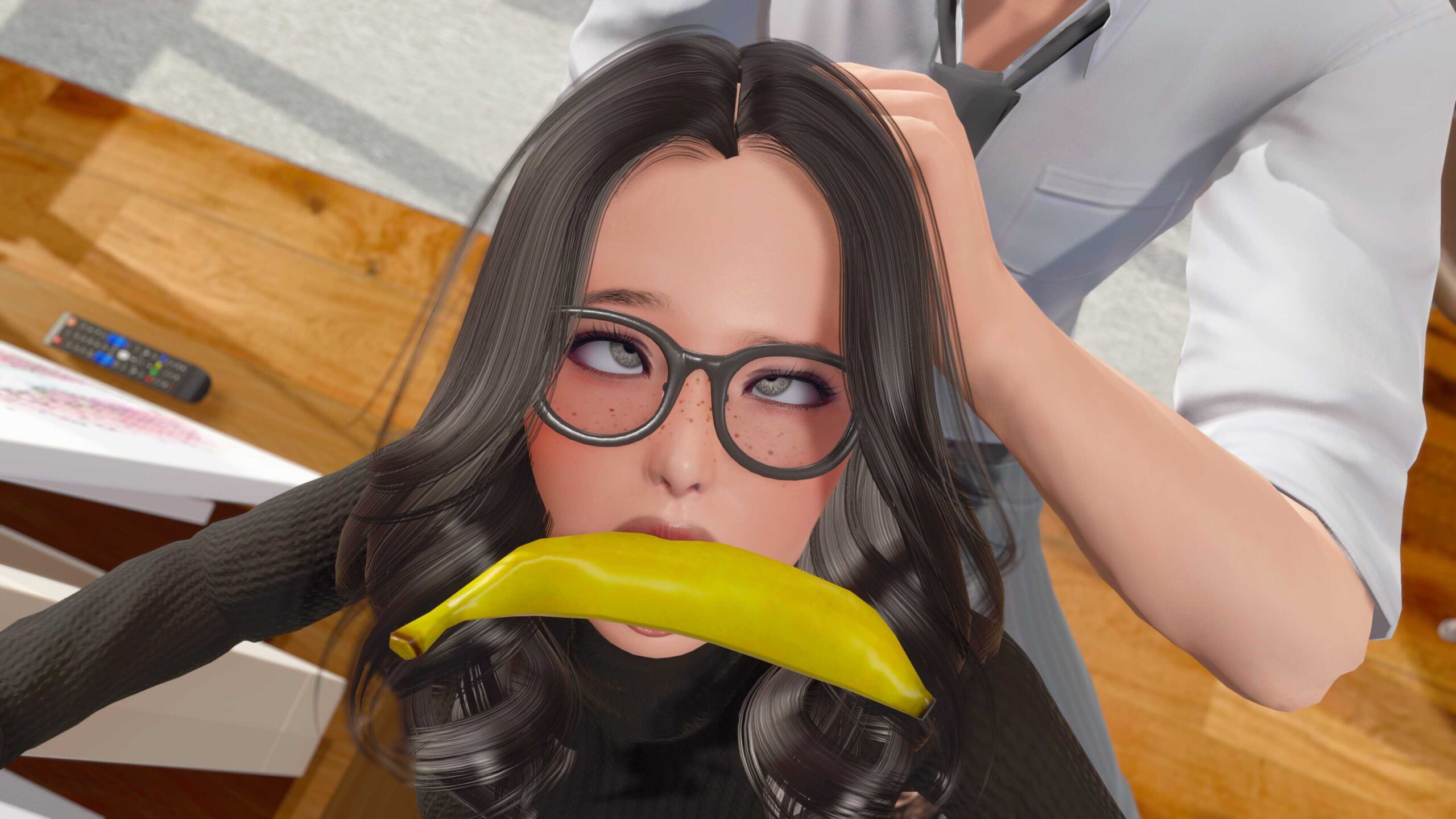