Game Plot:
So I am creating a game were the decisions you make decide on what kind of character the MC is. Are you a creep, just a little pervy or a stand up father. It’s up to you. You will be able to include or not include, Any of the girls you like. The main path and the one I’m working on first is the Harem path. But there will also be a Sister only path, The pure father path and a top secret path. These paths will be determined on decisions made early in the game.

Back Story:
The main character you will take control of has always been a stand up husband, father, brother and uncle. Your wife, the woman you met in school and have been with your whole life, Died four years ago. Leaving you to take care of your daughter’s on your own. Your sister helped you for the first few months but married and moved away. Your sister has had a troubled past. Her husband and father of her daughter, your niece, Past away just before the birth of her daughter. This happened just after your mother past away. This caused your sister to have a break down and so you and your wife helped raise your niece on and off for the next 10 years till finally your sister got back on her feet. Your nice was born the same time as you and your wife had your youngest daughter, So the two girls grew up like sister’s and were very close. The last four years since your wife past have been hard on you and you haven’t had a date or been with another woman since. Your daughter’s are growing up and becoming very attractive young ladies. After 4 years of no sex can you resist your urges? Or will you give in to all that built up sexual frustration.

Install: Just extract the file into the main folder (Where the game .exe is) and click on yes to overwrite. Don´t use the mod for a new game version and wait until i update the mod!!! 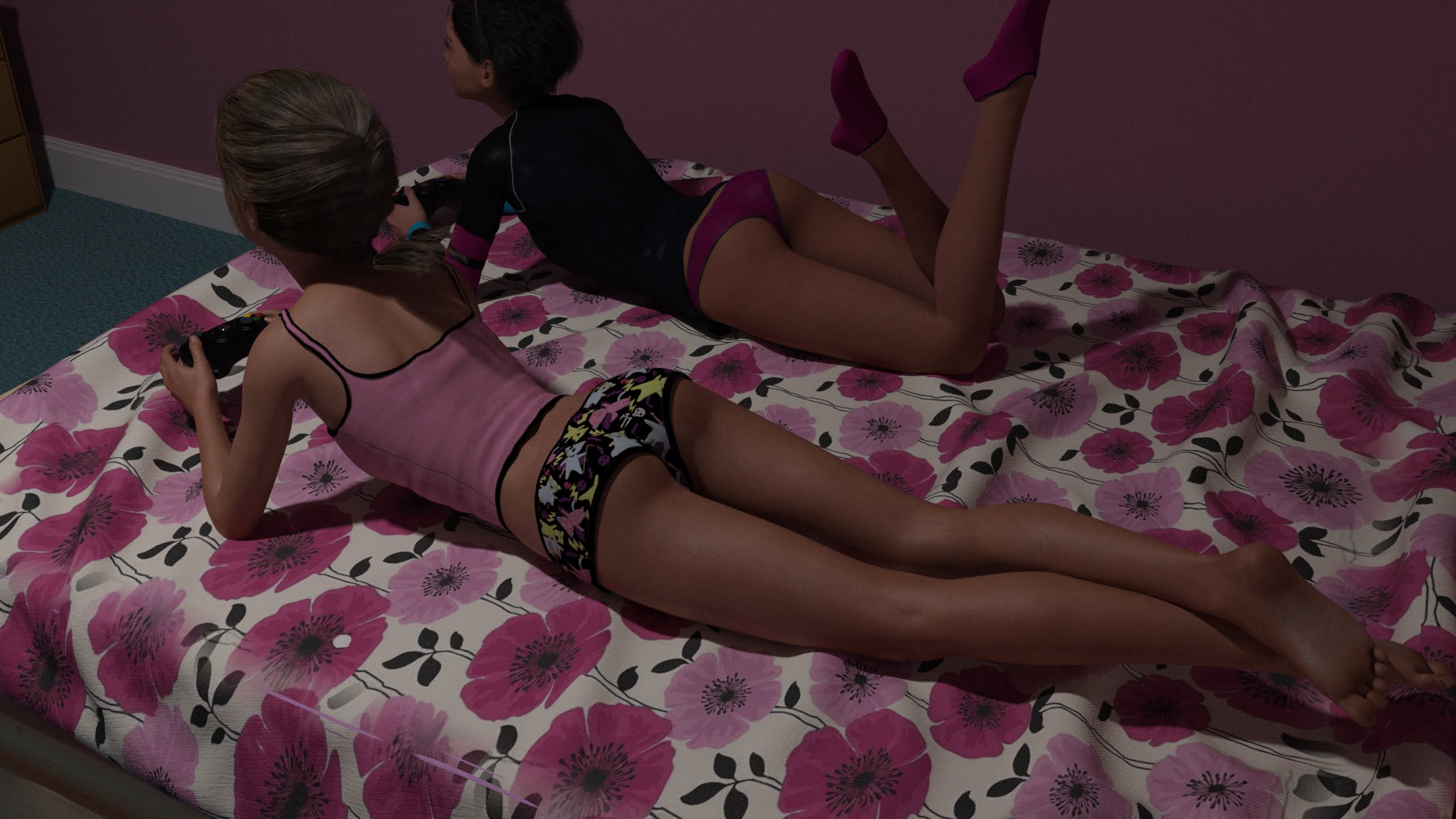