You are a successful writer and you decided to get away from the city for a while to clear your mind and regain your inspiration. While on your way to visit a few smaller towns you have a strange accident that you can’t really explain and that’s how you end up in a small town called Pine Falls. Here is where you meet Alice, Mia and Grace among others and they all tell you a strange story about how a few years ago people there started to vanish, mostly the men leaving only a few behind. On top of that they tell you that you can’t leave town because when you try you come back on the other side and that there’s something strange happening outside during the night. Of course you can’t believe these delusions but maybe they are true…​

Part 2 v0.5
This update brings the last endings, the one with Grace and Alice, the one with Lilly and the one where you stay in town and discover the truth about what’s happening in Pine Falls.

Part 2 v0.3
– 215 new renders, including 24 animations
– some spelling errors from the previous version were fixed
– story progression and new plots
– and more!

v0.6
– Pussy pump kink.
– Having “fun” while someone is sleeping next to you.
– Virginity loss. (this one is more romantic than kinky but works both ways)
– 160 new renders including animations.
– And more. (Yeah, there’s more) 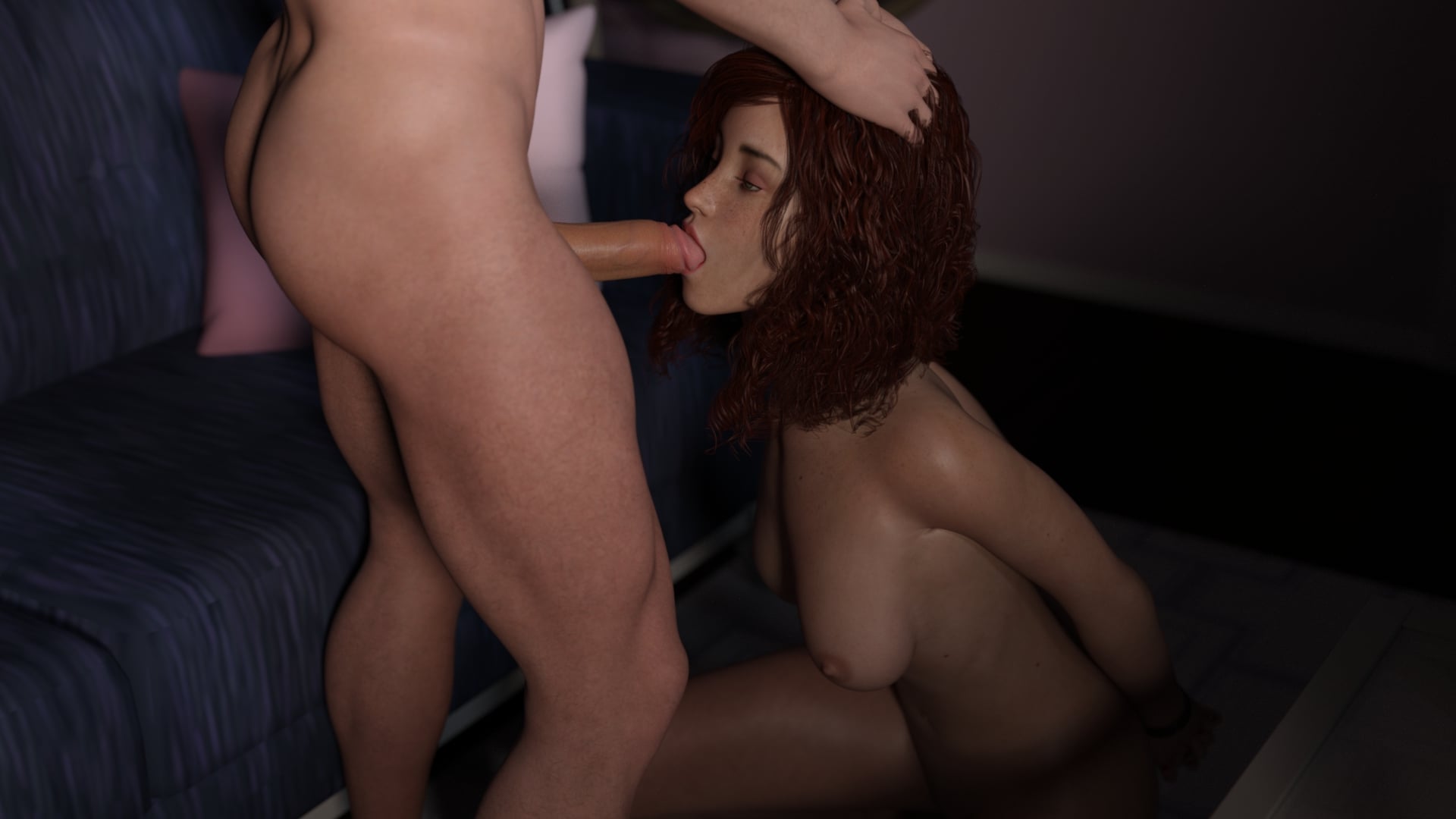