A photographer lives with three young women; 18 year-old, Miracle who is so shy and introverted she won’t leave the house without him, 20 year-old, Sasha who dreams of starring on Broadway, and 22 year-old, Paris who dropped out of college to mooch off him once more. Ever since the girls’ mother abandoned them several years ago, our middle-aged MC has had a tough time managing everything, to say the least. He’s in danger of losing the house, though he keeps it a secret from the trio of girls.​

v0.10
This is the new content that will conclude Miracle’s route, and I really think you that are going to love it, and there are a few nice surprises.

0.7
— ***YOU MUST START A NEW GAME TO ACCESS NEW CONTENT*** (Coding issue, so sorry about that.)
— 9 animations (all sex scenes now animated)
— 35 new songs (entire game has music)
— Have to start a new game because of code changes. Sorry about that!

0.6
Music have been added to chapter1.

0. 4
– ***You have to start a new game or you will miss a couple of small scenes with Paris, andyou won’t have enough points for one of the point checks in this chapter!
– 189 new renders
– 9k+ words

0.2
– You MUST replay from the beginning because choices are point based, and affects gameplay now

Demo v2
– New updated Demo fixes most errors and Game has been rewritten in the 2nd person
– Due to the major rewrite Old saves are not compatible. 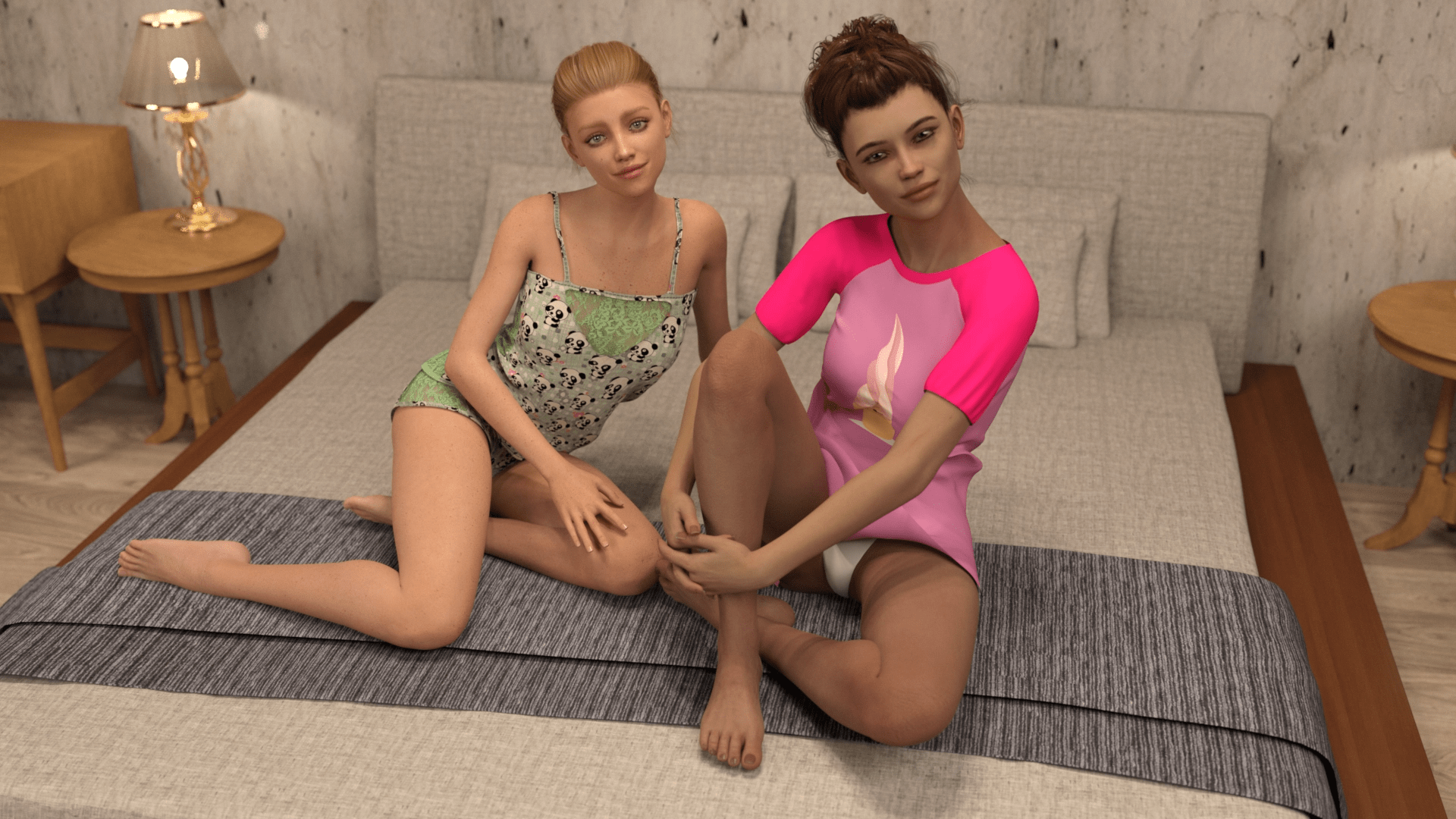