A young man fresh off a broken relationship and an eviction notice reconnects with his mother, Rebecca, after more than twenty years apart. He leaves town to move into her house with her two daughters from another marriage, Sandra and Lucy. New opportunities for work and play as well as new ways to define your relationships with your newly discovered family will emerge. What will you do and how will it affect those around you?​

Bugfixes/Tweaks:
Remade 35 cg’s for the second ingame day. This is the day where Lucy wakes you up with water splashing. All of her scenes have been remade for that day!

Public release extras:
Remade the Mary boobjob completely ( new animations, new cg’s )
Added a small event to the first day of 0.12 ( pool area )
Added about 15 extra cg’s for the 0.12 days ( and one special cg during a certain letter reading scene
Fixed two crashes
Edited a lot of the first day dialogues, mainly before decisions to give you a small hint on what decision would give you lovepoints.
Removed a lot of the early game dialogue that happened when the day ended. The MC won’t think about the whole day anymore. 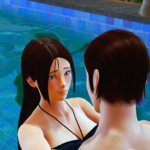 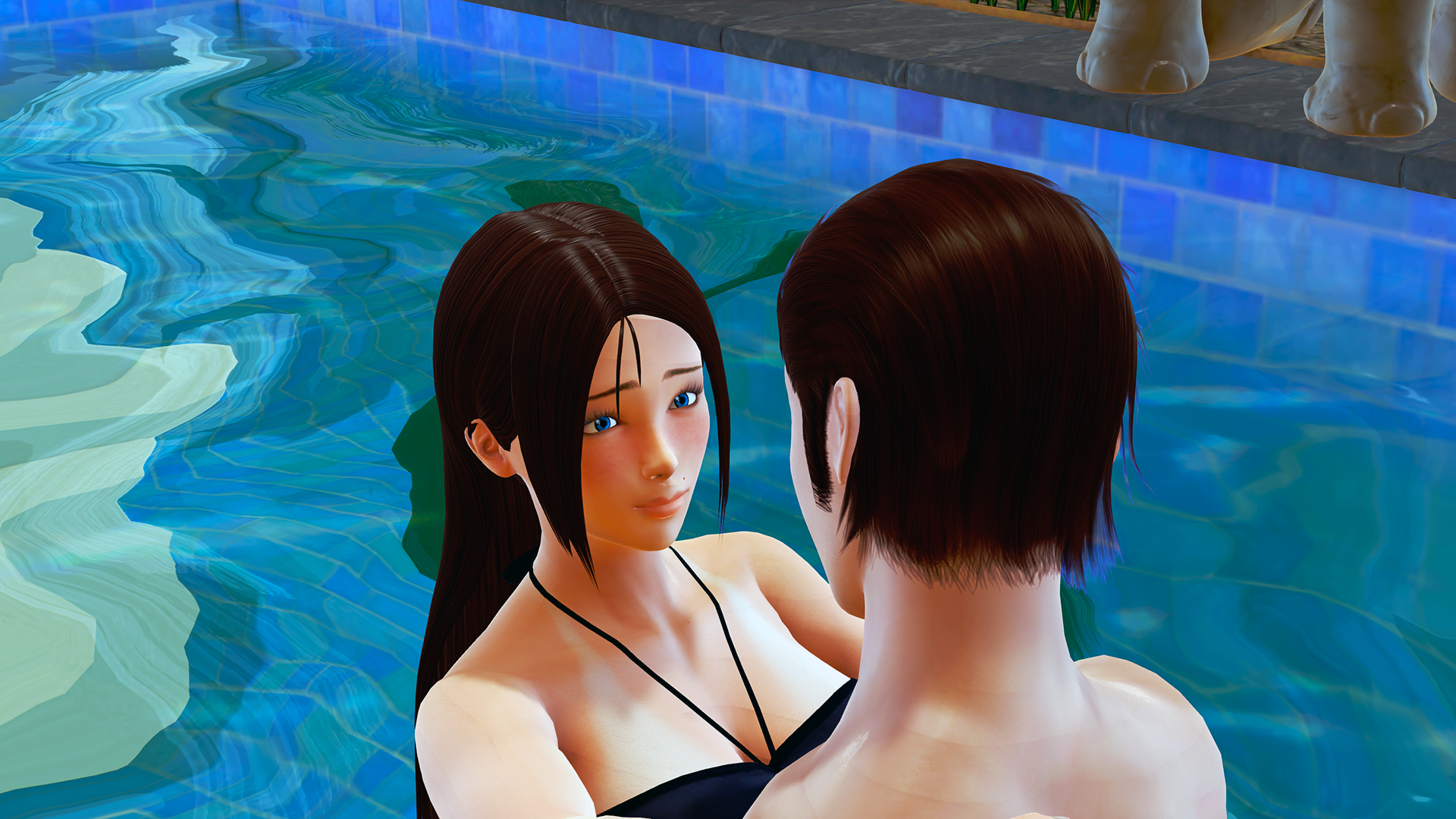