You are forced to leave the city due to unexpected and strange circumstances. How do you build your new life in a new city surrounded by beautiful girls and women? And how you can solve old problems, all this will be in your hands.
Game made using Honey Select 2.

Changelog (0.3):
338 New Renders;
16 New Animations;
21 New Characters;
More than 1400 Lines of Code;
Fixed grammar mistakes (Thanks to Elasstommer);
Walkthrough.
v0.2.0b
Android version (I will correct the design for the next version. For some reason, the interface is not the same as on a computer. But still playable.);
Fixed several grammar mistakes;
Added a lot of sounds. Be careful if someone is around ;);
Added a lot of music. I hope that now this is more enjoyable to play;
Changed some old scenes. Now renders are of better quality;
Made some scenes more logical.
v0.2
2 game days;
New character;
283 renders;
18 animations;
and a lot of text!
From day 3, the continuation of the game will depend on your choice!
v0.1
First release 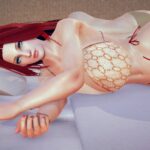 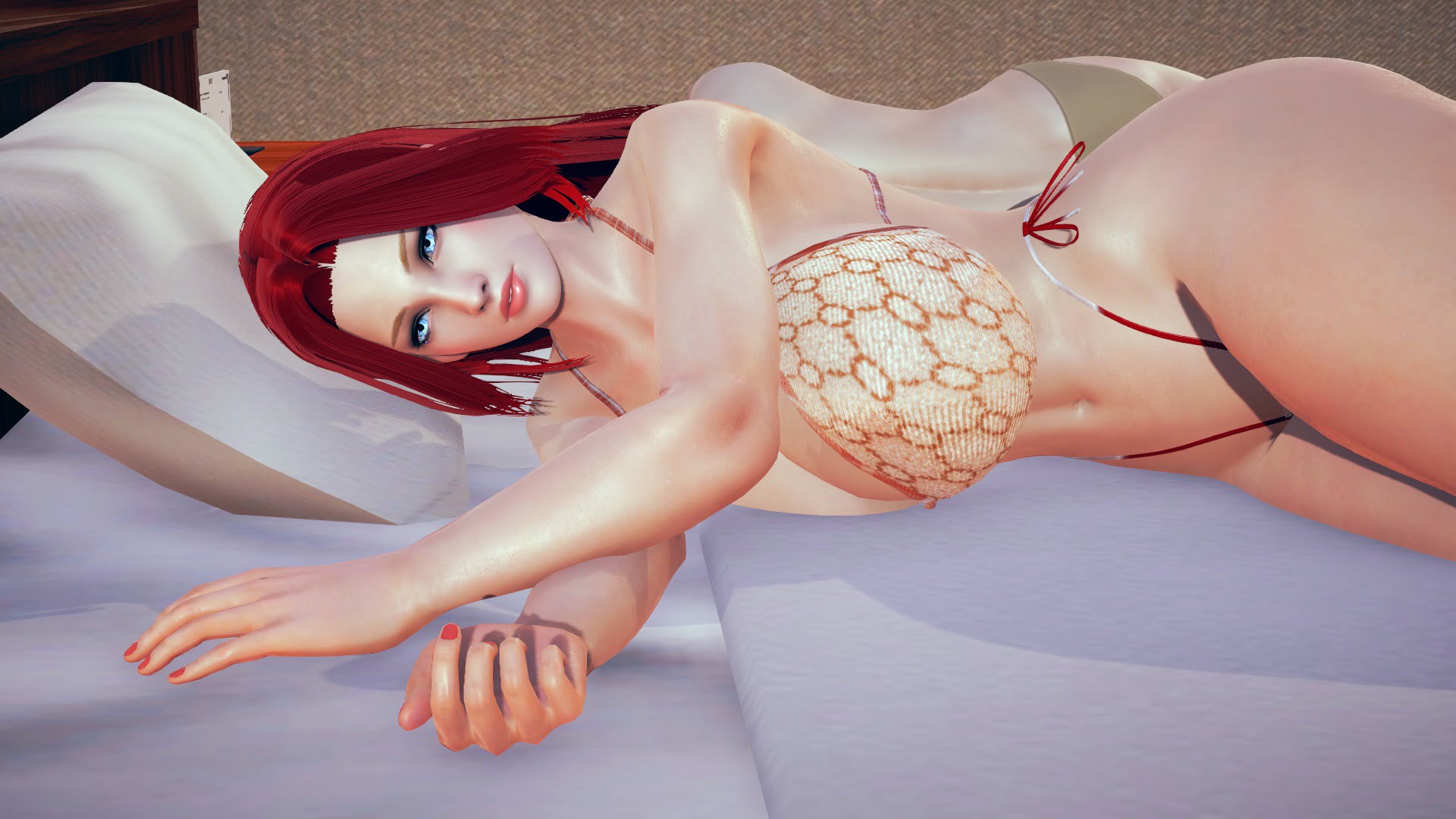