Our tale is centered around a young man, who moves to Monolith Bay, a small coastal town with an unusual past, to try and rescue his parents from limbo with the help of his stepsister and mad scientist uncle. The town, however, has more to it than meets the eye, and so does your uncle…​


v0.9.0
-Now has accesses to the adult sandbox with 2 animations and 2 characters
–Clothing shop and wardrobe for MC
-Improved eyes
-Fap mini-game
-Improved environment (cliffs, stones, and Pamela hut)
–Voice acting with lip sync for Violet in the bus scene
–Stat system with tasks to increase and stat conditions
-Ghost girl now actually picks you up when quick traveling
-3 new hairstyles
-Improved lighting inside the bus
-Many minor bug fixes

v0.8.0 Public
-Adult scenes and adult sandbox have climax inside and outside function
-Improved MC visuals, and some MC customization at new game start
-A weather system is now added to the game. Weather also influences things such for example if it is bad weather there are no people at the beach
-Ghost Girl dungeon added and platforming is skip-able if you don’t want to play it
-Improved volumetric light for street lamps
-Save slots show the name you choose for your character
-Fixed quick travel unlocking too early
-Fixed a bug where relation state reset, happened mostly with violet
-Fixed Ghost Girl quest not able to progress when leafing without getting the stone

v0.7.1 Public
Many improvements to the game are now available in the public version!
New features:
-Adult scenes now have facial animations and better sound for the girls
-New unique outfits for all main characters
–Fast forward dialogues by pressing pause during dialogue
-Date-ableGirls can be edited by changing their save PNGs
-40 collectable stone shards over Monolith Bay
-Improved bus opening, with sample voice acting
-Cars now react to you
-New water
-Many bug fixes

v0.4.0
Now with the character creator.
Create, share, and have fun with your characters in the adult sandbox mode! (adult sandbox mode is currently a supporter patron-only feature)
You can play with mouse and keyboard or controller.
Using a controller to play is recommended. But for some UI things, you need to use the mouse for now.

v0.3.0
More Content with Violet, including a sex scene. Start her questline by interacting with the adult magazine on your desk and choose “fap” you can do so in a fresh playthrough or by loading your latest save from a previous version. (saves from v0.1 will be present automatically)

v0.1.2
– A bike you can buy to get around town much faster.-A phone camera you can take pictures with. Will also have gameplay relevance later.
– A Map to help you know your way around town.
– Fix for all cloth clipping issues and new cloth simulations.
– And many minor bug fixes. 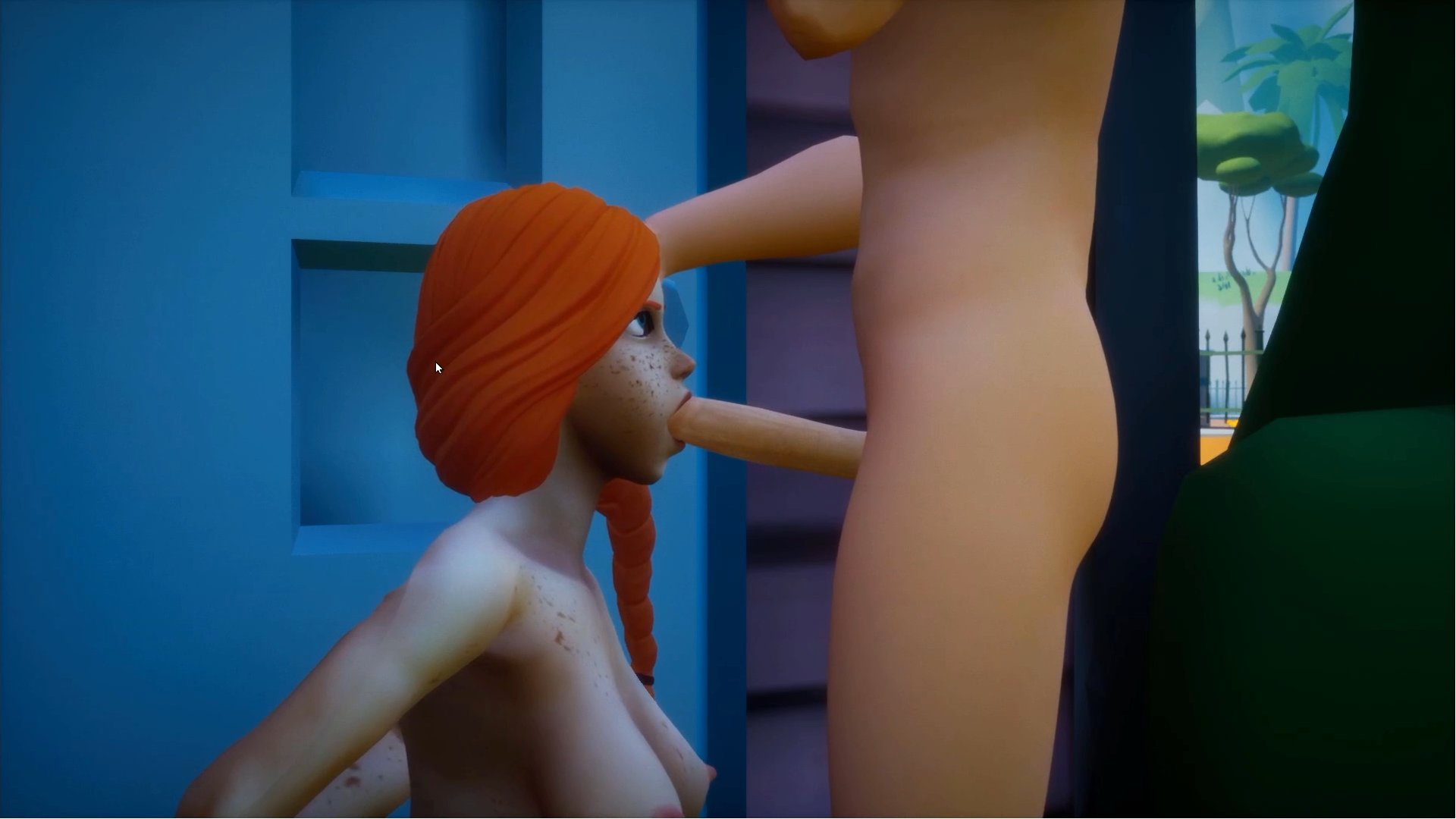