In Maids and Maidens, you play as a young, successful executive of a Tech company. You’ve had plenty of one-night-stands and casual flings in the past but never really had a serious relationship. Now that you just bought your dream house, and your dream promotion is just around the corner, you can finally focus on your love life. There will be a number of options for you to pursue, but you’re not the kind of person to be satisfied with just one, are you?

This is a harem game, where the endgame is the MC (you) trying to get with as many girls as possible. But I want to make a harem game where the girls are not just another toy for you play with. I want the girls in my game to have real stories, real emotions, real ambitions and motivations, real struggles and hardships. You can be a part of their journey, influence their life in positive or negative ways. Or you can leave them alone and their journey will still have a natural progression without you. This game will be a linear visual novel with some branching depending on player choices.

Older Laura scenes has been updated with her new model.
Some earlier dream scenes has been re-rendered.
Most animations now have improved loops.
A new scene replay gallery.***
Fixed a dialogue with Debbie that can happen out of order.
The Day/Time screen is now added from the start of the game.
Fixed some typos.
New side images.
A new credit scroll.

*** Scene replay gallery uses the default MC name, I have not been able to find a way to change that yet. Also, not all scenes may appear on the scene replay gallery if you played an older version. You’ll have to restart the game to unlock those. I apologize for this.

Fixes:
Fixed a gallery item not unlocking.
Fixed some dialogues triggering even without the required conditions.
Some minor dialogue changes.
Some minor grammar and spelling fixes. 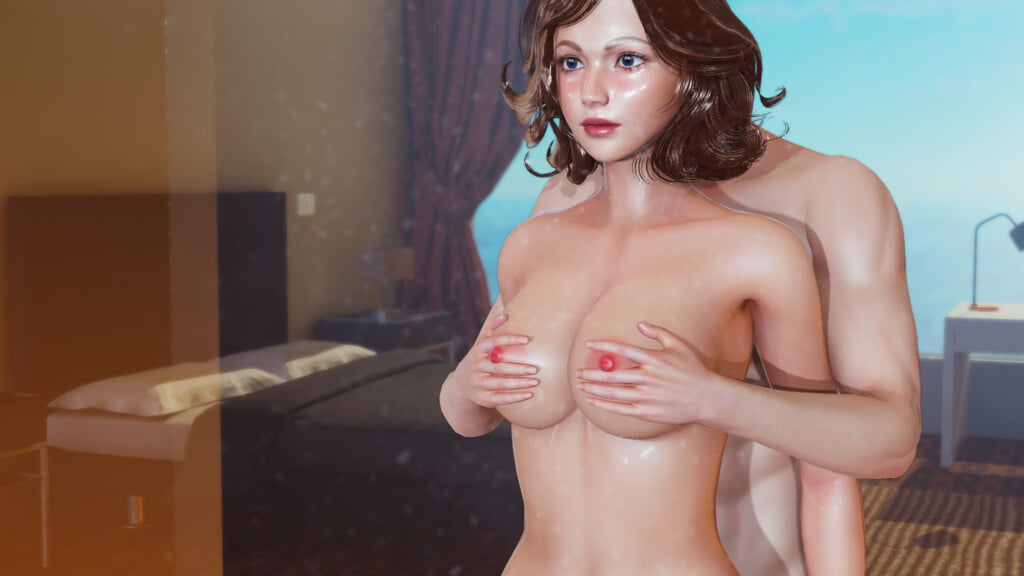