Love Season is a Visual Novel based on Farmer’s Dreams. We initially planned it to tell the exact same story as Farmer’s Dreams, only changing it’s format so people could enjoy it without the gameplay of the original. I eventually moved from this idea because I wanted to offer something new to FD players, and so we changed a few things:
– Sam, Roxie, Vincent, Heather and Amanda don’t exist in Love Season.
– We added a new character. Nova is a girl who lives in your house and was basically adopted and raised by Redd.​

v0.6.1
Love Season Chapter 6 includes all the previous chapters and marks the end of its first season (Farmer’s Dreams). It includes most of the scenes from the original game already!
Included the complete gallery and replay room + a bug fix from 0.6 Alpha.

v0.6 Alpha
Chapter 6
I’ll release an Alpha version first for Gold+ patrons without the gallery (because it’s really time-consuming to update it) and will release the final version for all Copper+ as soon as I finish it – probably 1 or 2 days after the alpha release.
Love Season Chapter 6 has 400+ CGs, so it’s almost as big as all the previous chapters together (about 550)!

Chapter 4
In this chapter part of the story happens very differently from the RPG version, with most CGs in this one being original and exclusive. So, if you play Farmer’s Dreams and didn’t check Love Season yet, this is a good chance to give it a shot =D 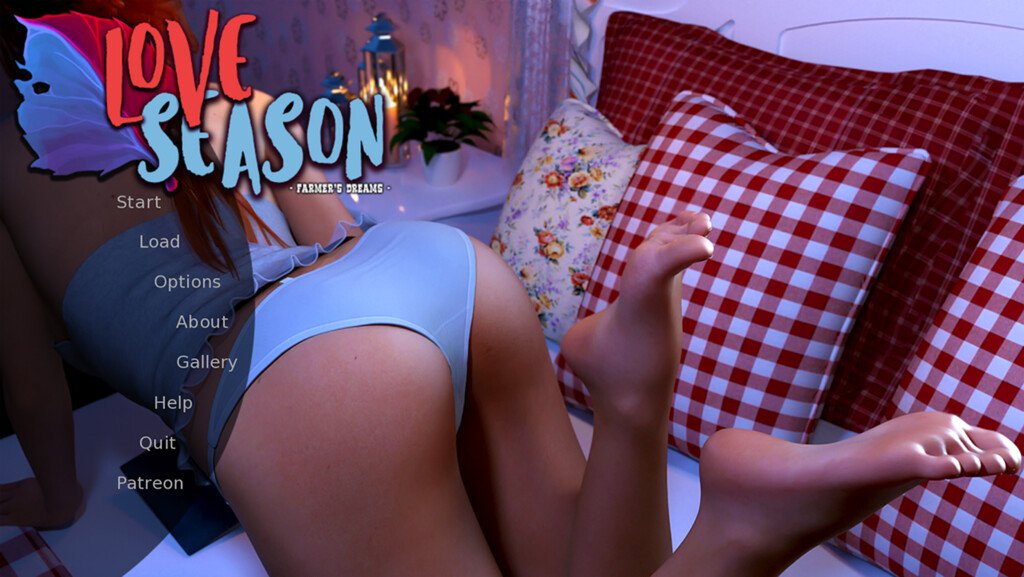