You awake one day, realizing there’s much more to life than it currently offers you. Having spent 2 years sulking over lost love, you finally move forward to pursue a different life. Which, through choices and opportunities, will lead you down a path you never thought possible.​

Ch.4.51C Bugfix
(Visual) A lot of factual errors on the Chapter 4 endscreen
(Visual) Some typos and grammatical errors
(Visual) Fixed Chris’ moth-eaten t-shirt
(Visual) Fixed your phone to display the correct ringtone when changing it.
(Immersive) Told Lexi she doesn’t need to switch in and out of her panties so many times in the intimate scene
(Immersive) You can now listen in to Lexi and Holly’s conversation regardless of route
(Bug) Fixed an error that prevented you from setting Chris up with Holly if you were on the Linda path.
(Bug – Requires replay from Ch3 endscreen) Fixed a bug that caused errors if you tried to initiate phone events before you were meant to.

ch.3
Added 1.045 static renders
3.196 animated frames
19 new songs
7 sound effects
6.652 new lines of dialogue/script
Rewrote the Nüke app
Added ability to Nüke pictures you take with your camera
Preview of the ‘Intimacy Control’ feature that will play a huge part in romancing in future chapters.
70-90 minutes of added game time (+ replays)
at least 2 playthroughs needed to catch all major scenes (more for minor scenes)
Some new features like Bonus Task/Opportunity and Impact Choice.
…and easter eggs (of course) – Enjoy 🙂
ch.2 v0.2.2c
Fixed Linda’s ‘End conversation’ button from remaining after texting her in the morning before the dance.
Added a volume slider for the effect/background sound channel for those playing without sound (remember to activate this in preferences by re-muting on first load if you are playing without sound).
Added missing picture in the bunny dance flex end.
Fixed endscreen bug that added options missed when fast forwarding.
Added a ‘brake’ to the Nüke welcome screen when fast forwarding.
Misc gui changes to make the main menu elements have the same appearance and prevent overlapping.
Typo’s.

Ch. 2
If you already downloaded and played Chapter 1, you have to replay it. I’m really sorry about that, but I made some script changes that had to be done, and unfortunately, that ment replaying Chapter 1. You can skip/fast forward through it though, but remember to use the Phone for the phone events.

ch.1 v0.1.5c
New: Re-designed the Stephanie scene to give you more choice in the matter.
New: Added Flirty/Romantic/Agile icons to scenes where they “kick in”.
New: Added choice to “Always hide” the in-game menu (for those making their own Android ports).
New: Removed Android chat default background to match the normal full size screen version.
Change: Redesigned the end-chapter-status-screen to display choices missed by character, instead of the previous “opportunities missed” version.
Bug: Fixed phone chatscreen in case you ignored/forgot to answer in time.
Misc: Typo’s.

Ch.1
Leap of Faith – Chapter 1
I’m glad to be able to present you with the first chapter of Leap of Faith. It’s been great fun developing, consisting of almost 500 still renders and 250 animated ones, along with 5000 lines of source-code and dialogue.

This mod adds an in-game walkthrough for the important choices in the game Leap of Faith!
I've added a scene replay gallery to the main menu with all gallery scenes unlocked and viewable.
I've currently made a few improvements to some of the events in the game so that you will be able to see several missable scenes. Read the full list of improvements below to see all of the changes. 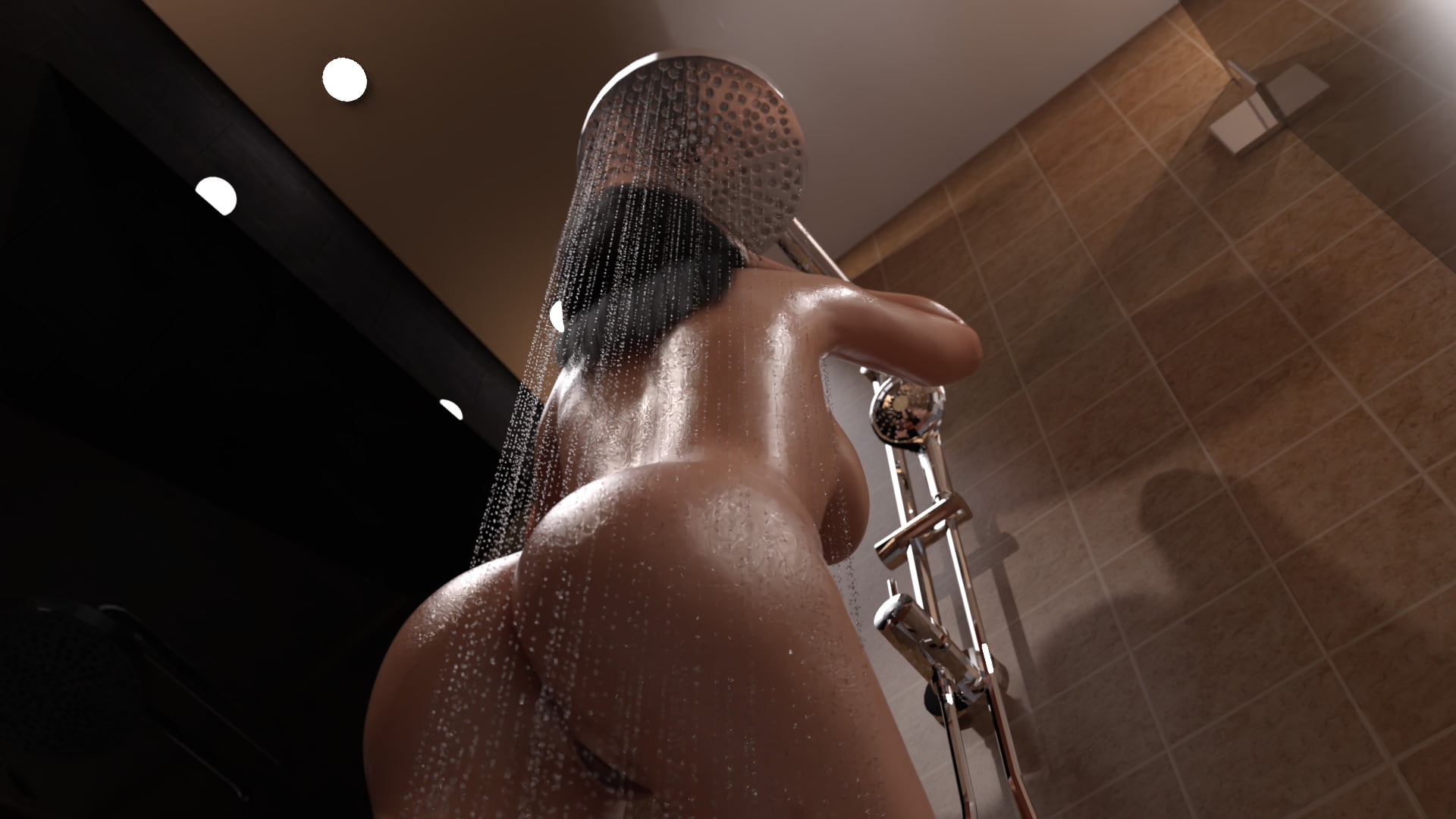