After the global epidemic, all the men on earth have died… except you. What happened? This is what you have to find out.

More than 20 hours of story quests await you. Three large cities to explore. Dozens of single girls and hundreds of sex scenes. Built-in mini-games, such as: strip poker, the development of its night club, the construction of a militarized base and missions. Between story quests, you can fight other players online to destroy their bases and steal their girls.

Last Man – porn quest game with RPG elements. This is one of the biggest indie games for adults. The game is updated weekly, following the example of comics or series, bringing with each new version the continuation of the plot and new features. Please take into account that some of the content, which is currently in development, can be accessed only by accounts subscribed to early access or spreads in waves among free accounts. This is a multiplayer game. You can influence each other’s gameplay. Attack the Bases of other players, or collect resources together to launch exciting events, and so on. 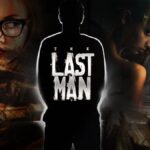 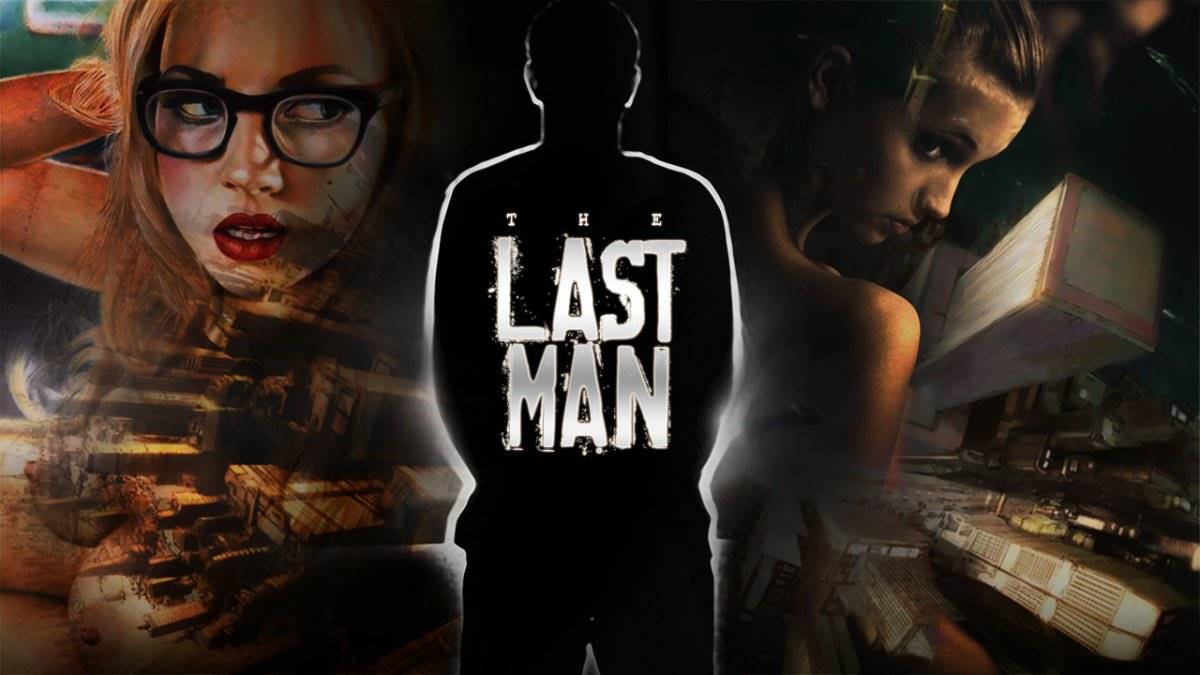