This is a game about a young guy whose life is not much different from an ordinary schoolboy!
But there are many interesting situations in his life! Take part in Gordon’s life and help the guy get through this difficult age!

Have a good play! Enjoy!​

v1.3
– The continuation of mrs.Parker story
-Lucy new story
-Harry and Barbara new story
-Chack new story
-36 animations added.
-687 renders added.
-Added a lot of sounds
-Reworked and improved the quality some renders
-Fixed many bugs
-Added many sex scenes
-The game has the ability to permanent sex scenes (Karen, mrs. Parker)
– some animations were replaced with better ones
-some locations were replaced with better ones
A lot of new content awaits you.

To change the language in English, select the “Английская версия” in the main game menu. 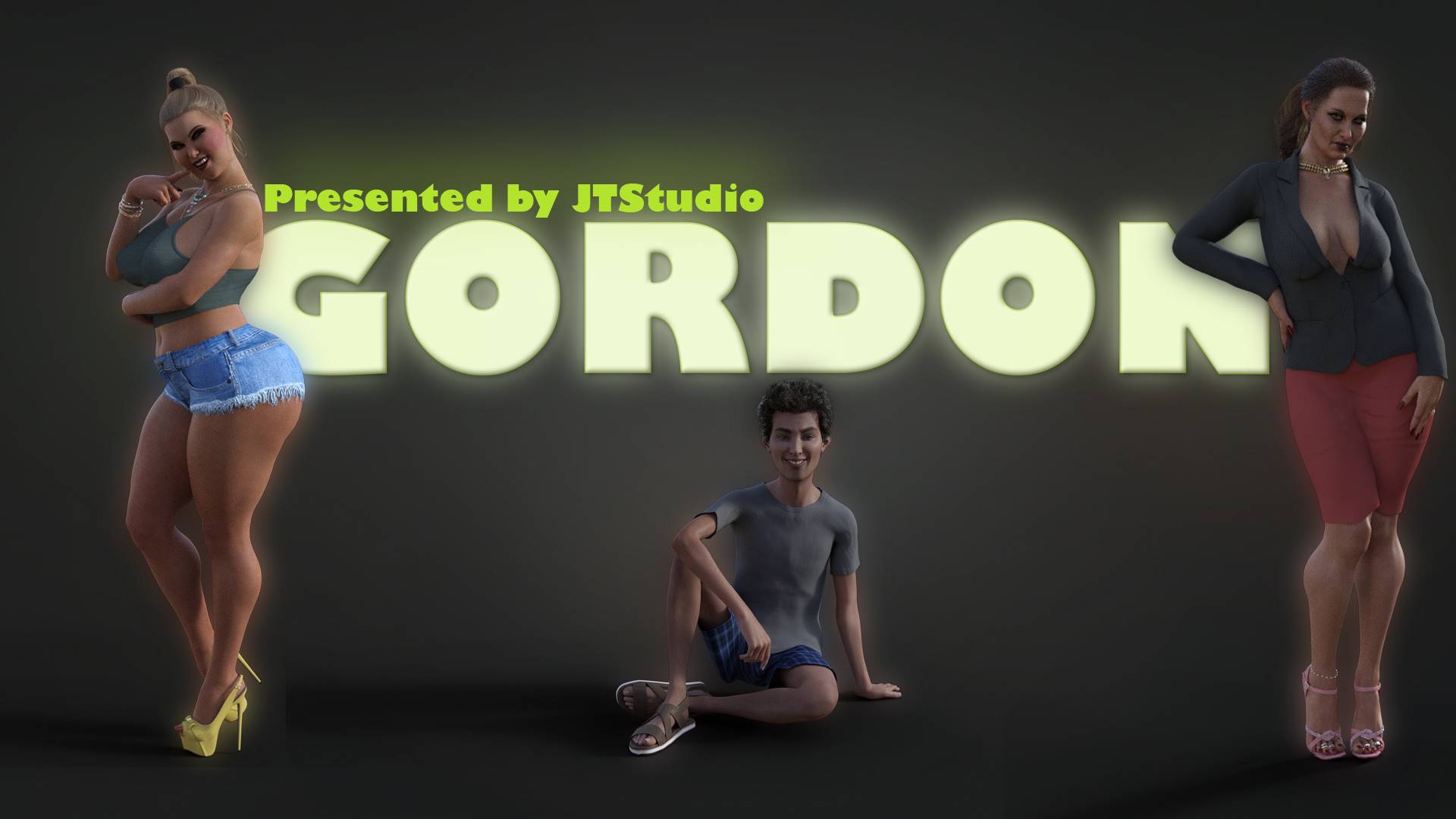