It’s the last summer break before you and your loving girlfriend, Mia go to different colleges and enter a long-distance relationship. She’s always been the perfect girlfriend…but when she gets a job at a summer internship you start noticing changes in her behaviour that gradually make you question everything you knew about her before.

v0.3
Added 19 CG with variations
Added 3 backgrounds and various smaller visuals
Added new outfits and facial expressions for the character sprites
Fixed up character sprites
Lines of script increased from 1700 to 3900
The update has roughly twice as much dialogue as the initial release did
Added partial soundtrack and sfx to v0.1 (warning: it’s not implemented well)
Added android version
Fixed gallery item not showing correctly 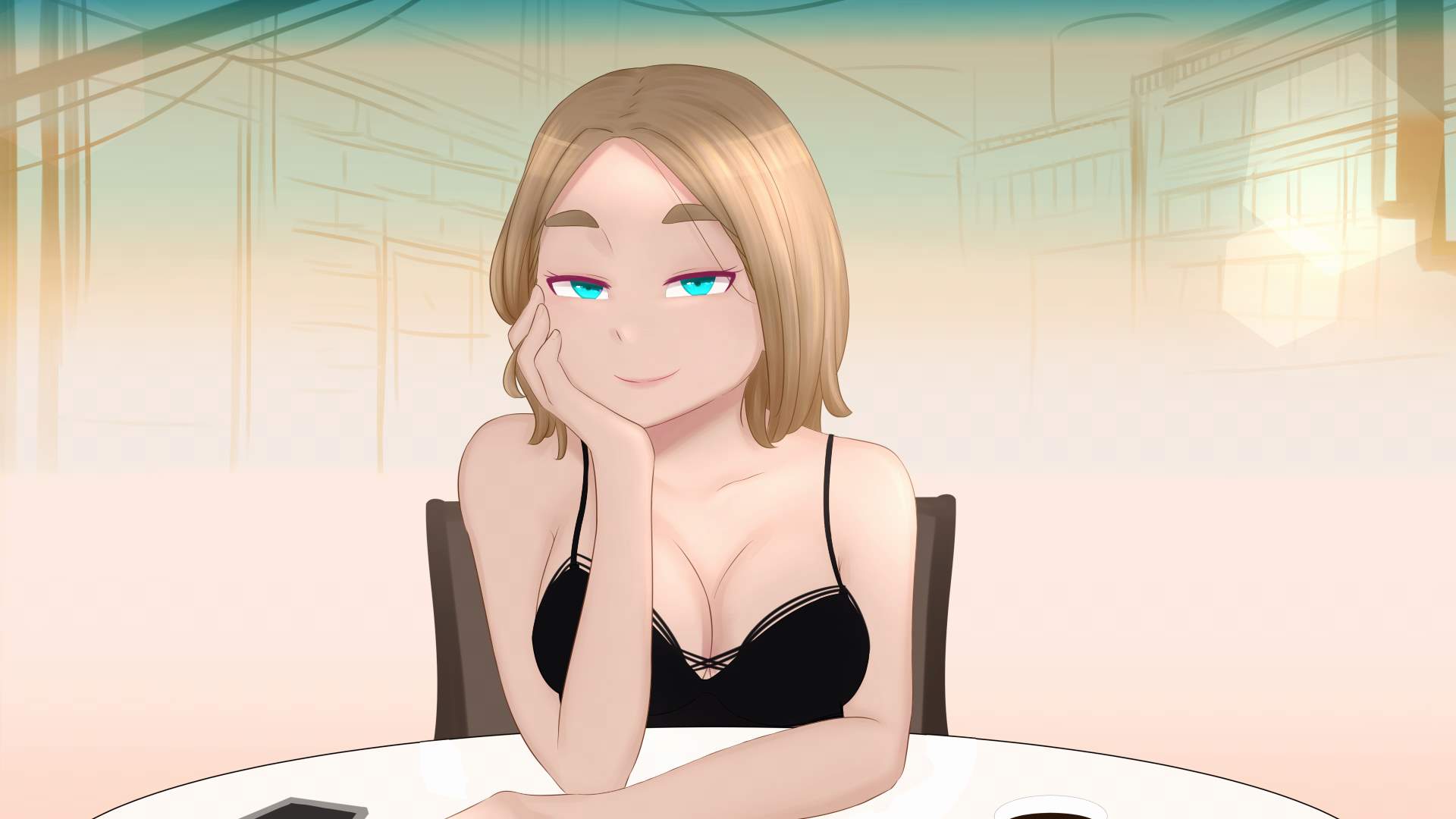