In the dystopian future year of 2021 the sexbot market boomed. Their numbers quickly surpassed the entire motor vehicle industry, and a golden age of peace seemed closer than ever before. Alas, a month later, an international scandal between the United States and China resulted in a world wide ban on sexbots. Life would never be the same.

Countrywide riots ensued, countless militias and terrorist groups formed, most notably the Benign Bionist Coalition and the Incontinent Cell, both fighting for control over what remains of the sexbots. Once a widely available item, the few remaining sexbots can now only be seen in the deepest corners of the dark web black market. These days it’s technically impossible to get one in good shape as all the sexbot factories were burned to the ground following the ban.

You are a young Anon living in a white ghetto. Once again you are left penniless after losing a job. One night you see a military truck swerve and nearly crash in front of your apartment. Some of its cargo falls out and into a nearby ditch, and the truck drives off. You decide to investigate. As you get closer, the mystery cargo takes shape.

Will anon sell the sexbot and life long and happy life? Will he be able to pay his rent or will he die, freezing to death in the lonely streets of a megacity? You actions will decide it all.

Small changes:
-Some of the UI now fades in nicely instead of just appearing
-Other minor UI changes
-Added ladyparts.ic shortcut
-Improving performance
-Increased number of save slots from 6 to 13

v0.51 Beta
Bug fixes:
-Fixed a bug where if you got 3 donations at the same time they wouldn’t display properly.
-Fixed a bug that caused the game to slow down the longer you played.
-Fixed a bug that caused the game to crash when you had a flacid cock at the start of fucking.
-Couple of other minor bugfixes.
New features:
-Quality of life:
–You can now change the game volume in options.
–Added a background behind text that should make it easier to read.
-Gameplay:
–stonks.ic website upgrade.
-Linux version! 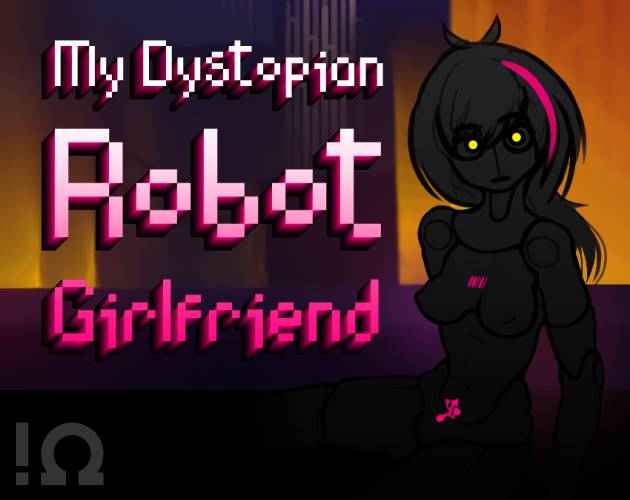