You’re moving with your best friend to the city of Kredon, home to some of the best schools and universities in the country, to continue your studies. However, in Kredon, there’s only one thing everyone talks about: ETERNUM—the virtual, hyper-reality MMORPG game released a few years ago that revolutionized the world of technology.

With a neural implant that recreates the five senses, it becomes impossible to distinguish between the game and the real world. Thousands of servers form the network of Eternum: from colorful, magic-filled fantasy worlds to foggy sci-fi cities, no world is beyond reach.

And you? What’s your role in this story? 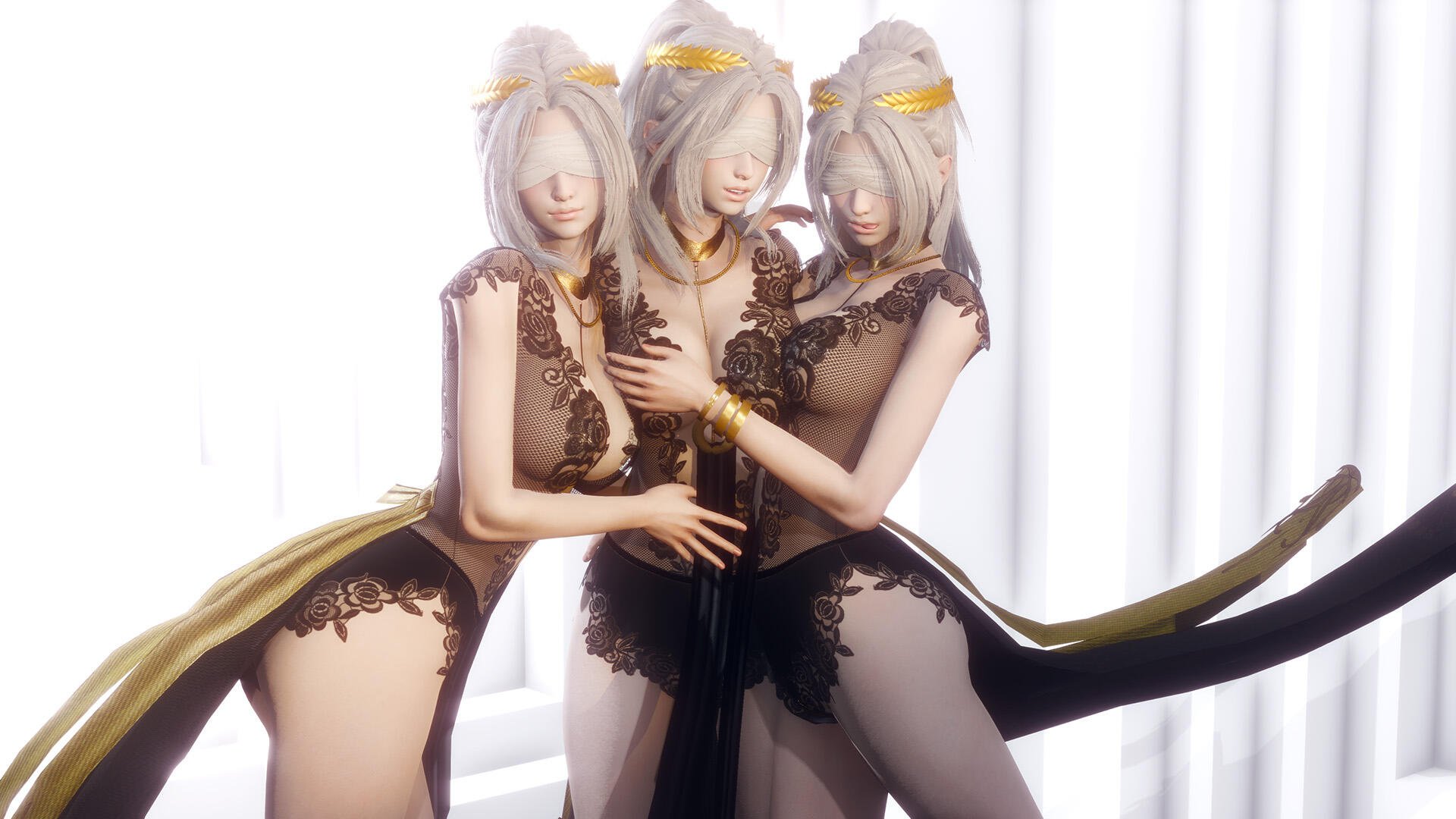