In Duality, you take the role of a boy freshly expelled from high-school. After moving to another city you’ll get the chance to meet all sorts of girls. Interact with them freely throughout the day, and watch your relationship evolve according to your actions.

Will you be a charming seducer or a ruthless oppressor?​

v0.1.4b fixes a couple of minor bugs and corrects a few image glitches.

Update notes:
v0.1.3c removes the requirement of getting Tiffany’s pictures to progress through the “new house” scenes and also drastically reduces the time between them.
This version also introduces the ability to skip phone messages.

Features:
⦁ Aquiring Tiffany’s pictures is no longer required to progress through the “new house” events.
⦁ Greatly reduced time between the “new house” scenes.
⦁ Added the ability to quickly advance phone messages by clicking or via the skip feature.

This version brings new content for Ruca, June, Tiffany and Angie, aswell as a new house where MC can live. If you find any bugs, feel free to report them to me via Discord or by commenting on this post.

Fixes all bugs reported during early-access, adds some previews to the new house and better walkthroughs.

v0.1.2c fixes a few bugs and adds some minor features. I does not add any new scenes, so if you already played all the content present in v0.1.2 you can skip this update.

v0.1.1
This update fixes all known bugs and adds a few requested features.
I will now resume working on new content, unless any other game-breaking bugs are found.
Thank you all for the feedback and the bug reports! 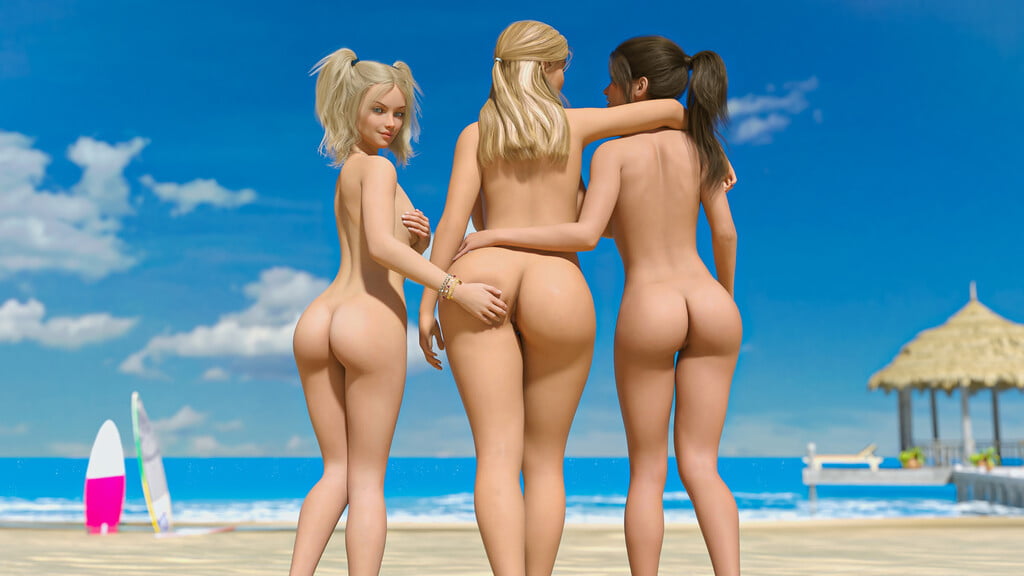