Dim The Lights” is a first-person POV adult adventure novel where you see through David’s, our male main character’s eyes. David is a young man who is at his mid 20s and just graduated from university. He is a very handsome and rich guy who gets women’ attention easily. Sadly, David has lost his family in a plane crash when he was a kid. His father, Mr.Hyde and Mr.Skye were business partners, they were doing huge amounts of imports and exports of many kind of goods all around the world. When David’s father passed away, Mr.Skye had to manage the huge corporotion alone.

For years Mr.Skye ran the business for David’s name and now, he still runs it for him. Back then when David lost his family, Mr.Skye couldn’t leave David on his own and he took him into his house. Mrs.Skye, Nicole appreciated Mr.Skye’s decision. They gave David a home, a family and love. David grew up with daughters of Mr. & Mrs. Skye. Since Mr.Skye doesn’t have a son, he has always seen David as his own son.

Years have passed…and David became a handsome young man, he always had a weakness for women, his hormones were raging and he was daydreaming when he sees a beautiful girl. He has always adored Mrs.Skye, he would do anything Mrs.Skye would ask him. She has always been very special for him and he would never hurt her in any way.

In time David started to grow different feelings for Mrs.Skye and one day he found himself seeing Mrs.Skye in his dreams, he felt strange with what he has seen but at the same time he was intrigued by what he has seen…The idea, the moments from his dream has changed David’s behaviours against Mrs.Skye, he was trying to keep himself away and thus changed his plans for future… 4-5 years later, he left home to go to a university that is far from home to kill the impure desires in his mind for his precious Mrs.Skye, Nicole… But now, it is time to go back to home where everything has begun…

Anything else you need to know, you will find it with the rest of the story in our novel….

Ep. 1-3 v1.0
– Ren’py engine updated from 7.4.2 to 7.4.4
– 32bit game build has been removed from the project. No more 32bit launcher .exe that causes problems with some antivirus softwares
– Android version of the game released
– MC name change code implemented
– Now on every new episode of the game will include all the older episodes in it starting from the beginning.
– Game textbox texture has been changed to a better, transparent texture that doesn’t disrupt the esthetics of the scenes

Important: Your old save files won’t work with this new build. You will have to start playing the game from the beginning only for this time. With the newer episodes you will be able to continue wherever you stop playing the game. 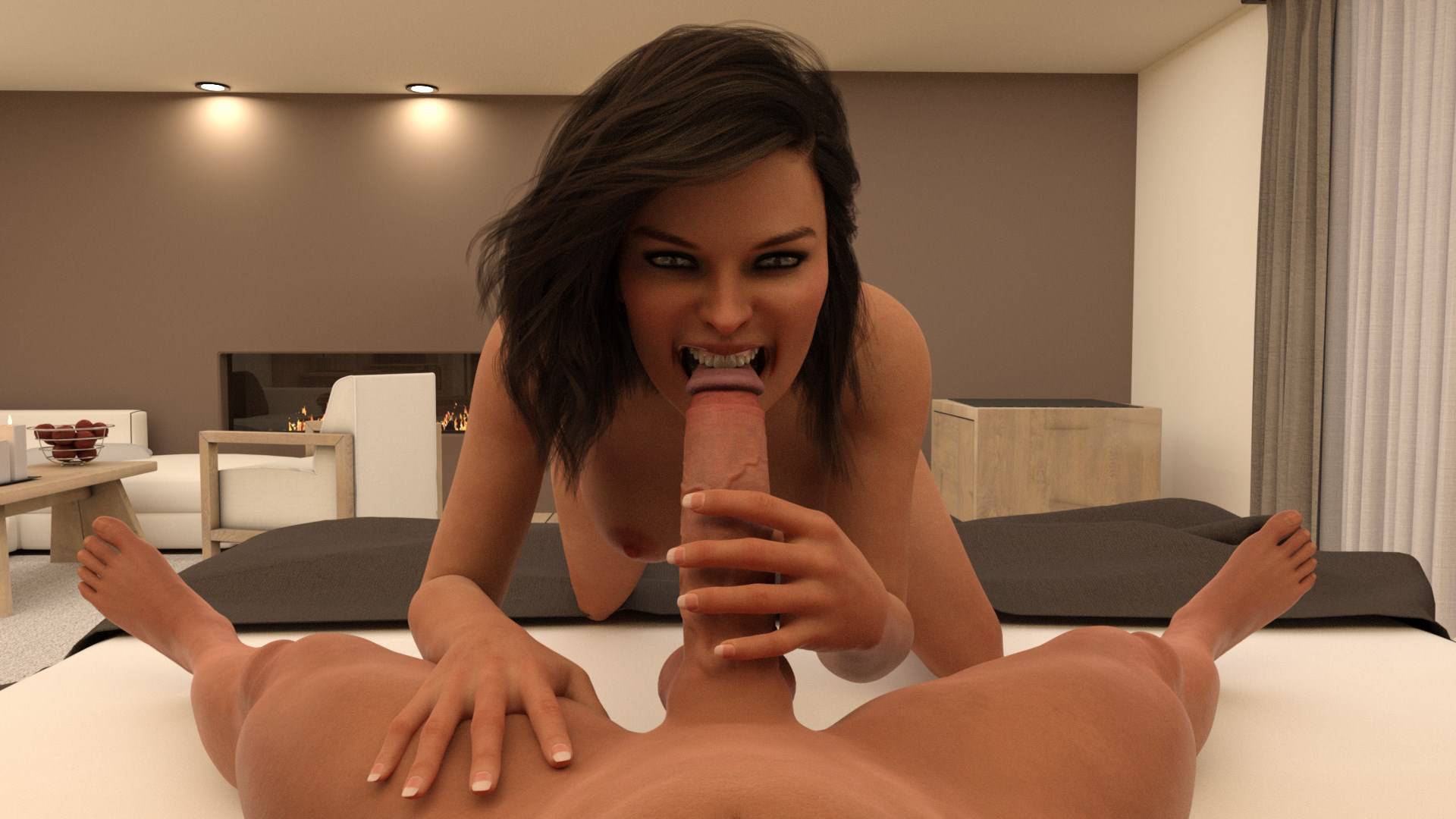