Dilmur is an adventurous game containing date-sim elements. You have an opportunity to participate in a mysterious trip with the girl Noemi. Together you will discover all the secrets of Dilmur!

v0.13a
Fixed some bugs from the previous version.
Fixed problem with the black screen in Noemi house and in the gallery.
Fixed problem with prison outfit.
General:
Fixed some bugs from the previous version.
Now you can boost the Main story progress from quickstart until 0.11.
Special thanks to Coar73 for proofreading
Special thanks to Skullbone61 for proofreading
New city map, thanks to impresso for that.
Main story:
Added new events, which includes 9 events and 3 of them is animated.

v0.12
Tips on how to check out the new content:

1)Added bad end for prison arc, you can check it if Noemi loses “clarity of mind” in prison. Or you can check bad end in “room of memories”.

2)Also added event for patron part 2. Go to the Museum of Dilmur and talk with the guy on the left side.

v0.11
Tips on how to check out the new content:

In this update, the camp arc gets its final events. Finally, you will be able to get out of the camp. However, the bad ending will be added in the next update. In order to initiate the events in the 0.11 update, you have to talk to Ayol and watch the events with Number 255. After this, the quest will start automatically. Or use my save before 0.11 content.

*You now can escape from the camp, future bad will able to watch from memories room.

Fixed some bugs from the previous version.

Fixed black screen bug in the room of memories

v0.8b
Fixed bug with ” setdimention “.
For Luka and “Arcade” added more tips and helping quest.
Fixed some non-critical bugs from the previous version.

v.0.8a
Fixed some bugs with brothel event.
Some mistakes in text for English ver.
Now all events will open in the gallery correctly.

v0.5a
-A lot of “fun” with Agapiy!
-At last, adding the “Box Club” location and, respectively, a new character. For now, this character won’t do anything. I’ll tell you about the purpose of this character after the 0.5 release.
*No use old saves, use “Quick start. Pls about all bugs, russian words and e.t.c in discord room.
*For keep English version don’t overwrite config.rpgsave file.

0.4b
Fixed event with massage, when you lose control.
Fixed little non-critical bugs.

0.4a
Fixed little bugs:
With the table in the main square(it does not make table disappear. You should load save when you didn’t catch this glitch)
With bar. Disappear option to go there.
Gallery room. Now last events should work properly.
Some others little bugs.

0.3a
Fixed the bugs from previous version.
Little corrections in texts.

0.1a
-Fixed pic after talking about massage in the daytime.
-And fixed all naked walk events.
—–
Btw, plan for 0.2 readies and I’m starting work on it!
About 0.2
Some word about next version.
I’ll focus on gameplay things because only reading text…is a little bit boring.
Will be added 1 main character.
Keep working on the main plot.
About continue Agapiy route…If there time will let me, but I’m not sure of that. 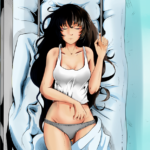 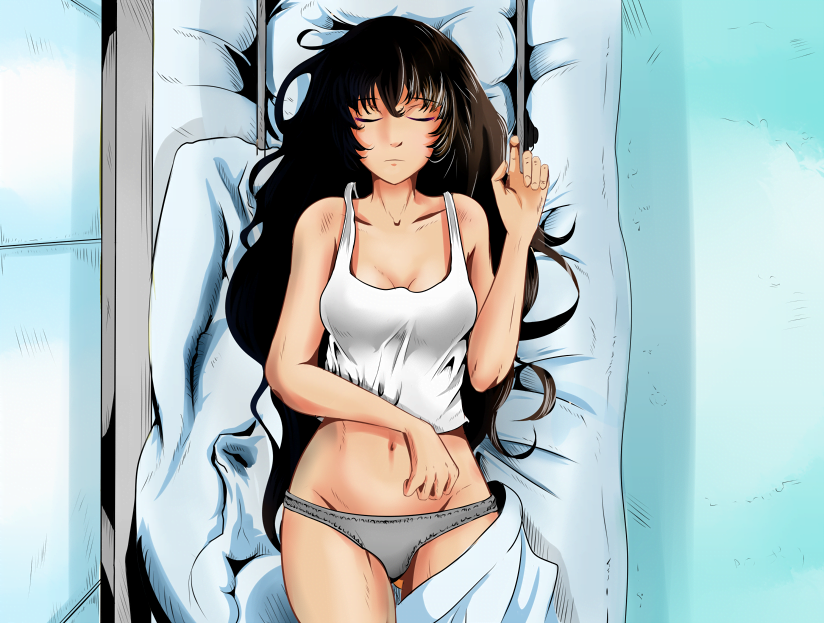