You play a scientist/professor which has invented ways to alter the human body. He sets out to test it on students at the school he currently works in, corrupting them in the process.

V 0.46.0 :
44 new images rendered and distributed across three vastly improved scenes for Kara at the pool.
New portrait images for Kara, wearing her bikini.
The three new scenes all have two possible endings, as well as three new intros to those scenes as well as a “Mini” ending for Kara.
Improving the process of buying toys for Luna’s events.
Made Luna still available for mentoring even after being sent home without the need to call her again.
Known bugs:
When loading a save if you get an error, rollback to a stable state and change location.
The notifications can sometime appear a second time.
The notifications can also have a weird behavior when it comes to rollback.
The travel menu sometime stay visible when the rest of the GUI is hidden. 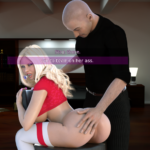 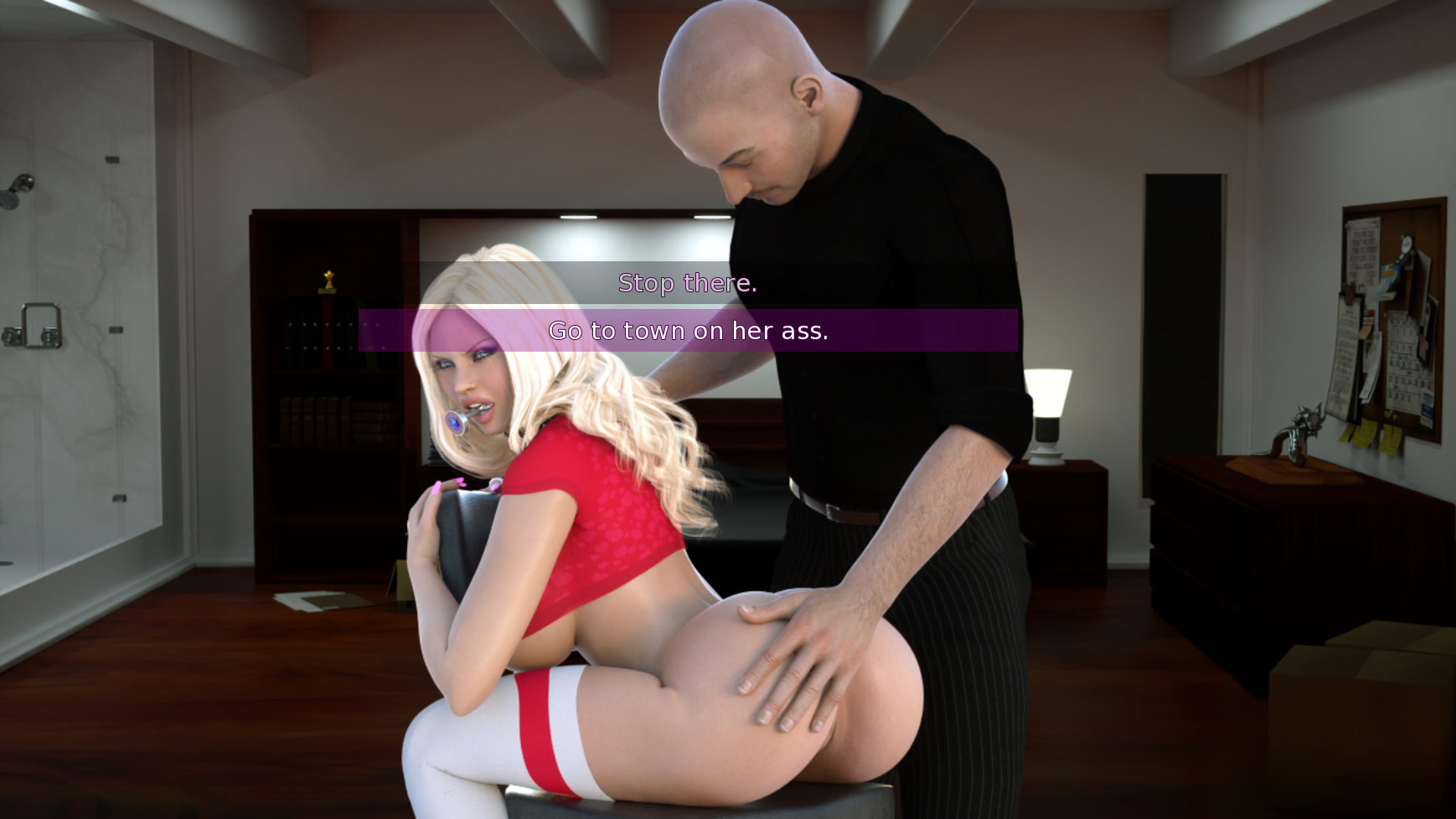